Liverpool have been given hope in their search for a midfielder after Aston Villa boss Steven Gerrard decided to leave starlet Carney Chukwuemeka out of his squad for their tour of Australia. The Reds are among a whole host of clubs who have been linked with the 18-year-old this summer.

Chukwuemeka, who joined the Villa academy as a 12-year-old back in 2016, is one of the brightest prospects to come through a Premier League academy and signed his first professional deal in October 2020 after turning 17.

His contract at Villa Park is set to expire next summer and he has refused to put pen-to-paper on a new deal amid interest from Premier League giants Liverpool, Manchester United, Manchester City, Arsenal and Newcastle and European powerhouses Bayern Munich, Borussia Dortmund, Juventus and Atletico Madrid.

And Gerrard has decided to show exactly what he thinks of the situation by snubbing the ace for the trip Down Under. “Carney is yet to sign a contract offer that has been in place for some time,” Gerrard revealed after the squad touched down. “I’ve decided the best thing would be to continue his training programme.”

Gerrard will be hoping the speculation around the player’s future doesn’t overshadow Villa’s pre-season preparations as they face Leeds at the Suncorp Stadium on Sunday, before taking on A-League side Brisbane Roar at Queensland Country Bank Stadium next Wednesday and Manchester United at the Optus Stadium the following Saturday. But the former England midfielder will be hoping his tough stance doesn’t work against him.

Liverpool have reportedly been scouting Chukwuemeka since he was a 16-year-old as they search for a midfielder who can provide the heartbeat of their side for years to come. And if the Reds come calling, it could be hard for the youngster to turn them down. But Jurgen Klopp’s side will first need to win the upcoming transfer battle if they are to get their hands on the star. 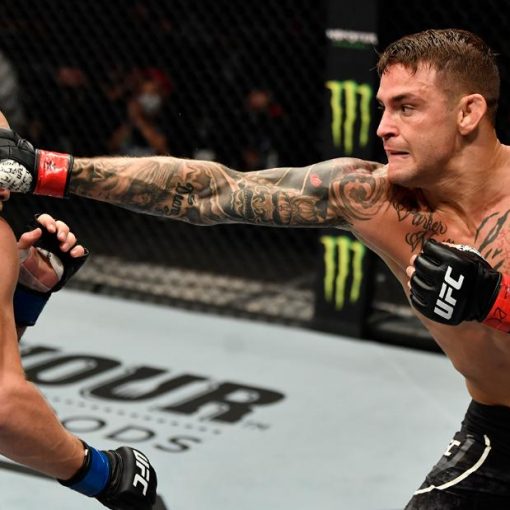 “I just wasn’t as comfortable as I needed to be. It’s the inactivity,” McGregor, of Ireland, said in an interview posted on […] 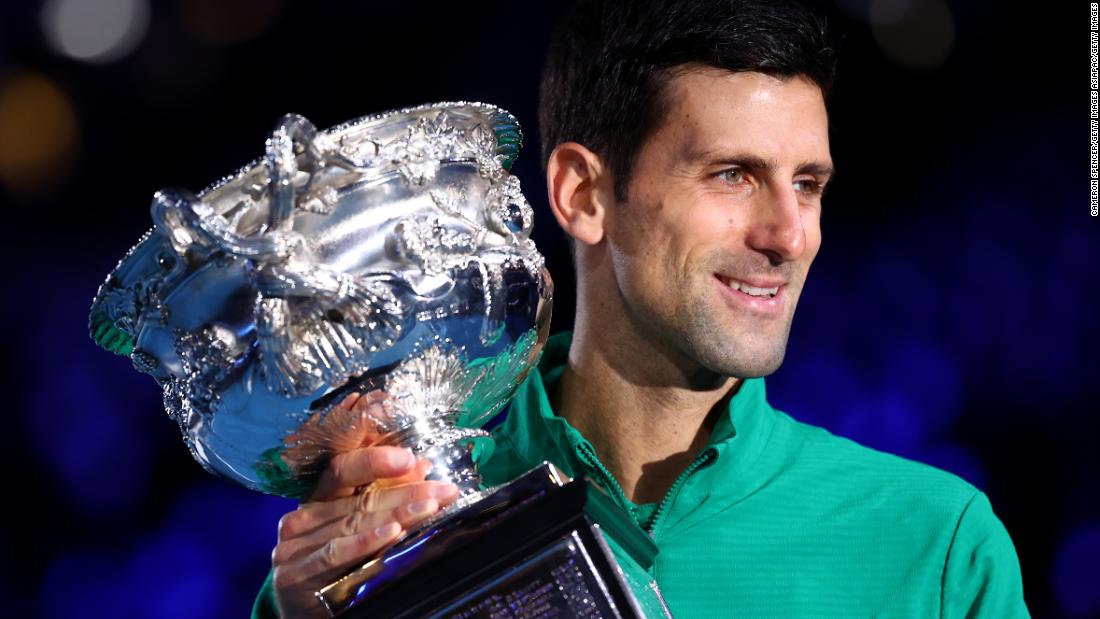 Chasing Roger Federer and Rafael Nadal for most of his career, Djokovic became the first man in the Open Era to win […] 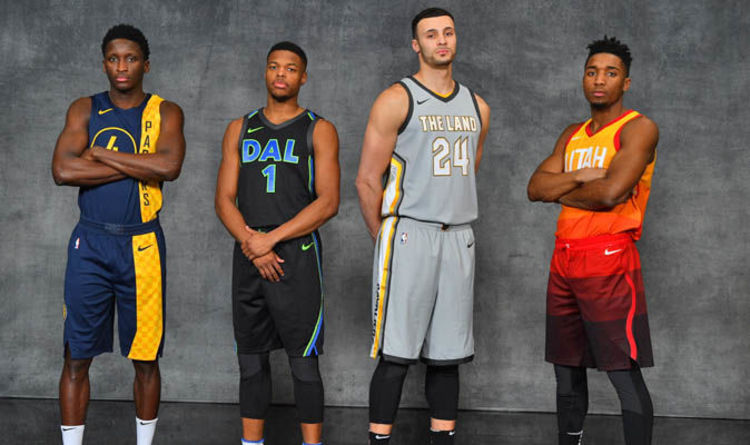 The final event on Saturday night following the Taco Bell Skills Challenge and JBL Three-Point Challenge was the dunk contest. Only Victor […]