Steven Bergwijn is poised to leave Tottenham for Ajax after the Dutch champions agreed to pay €30m (£25.8m) and up to another €2.5m in add-ons for the winger. The 24-year-old is due to have a medical on Wednesday.

Spurs have been holding out for a guaranteed €30m for a player they signed from PSV in January 2020 for an identical fee. Bergwijn has made 83 Tottenham appearances, scoring eight goals, but made only four Premier League starts last season and only one under Antonio Conte.

Bergwijn has been a priority target for Ajax since January and personal terms were agreed some time ago. The deal for the Netherlands international continues Conte’s rebuilding of the squad, a process due to continue with the signing of the defender Clément Lenglet on loan from Barcelona.

Tottenham have spent £75m on Richarlison and Yves Bissouma and taken Fraser Forster and Ivan Perisic on free transfers. They only fee they have received so far is £6m from Celtic for Cameron Carter-Vickers. Conte’s transfer budget was significantly boosted by the club’s owner, Enic.

Fulham have agreements in place to buy the Manchester United midfielder Andreas Pereira for £10m plus £3m in add-ons and to take the winger Manor Solomon on loan from Shakhtar Donetsk. Pereira joined Flamengo on loan last August and spent the previous season on loan at Lazio. 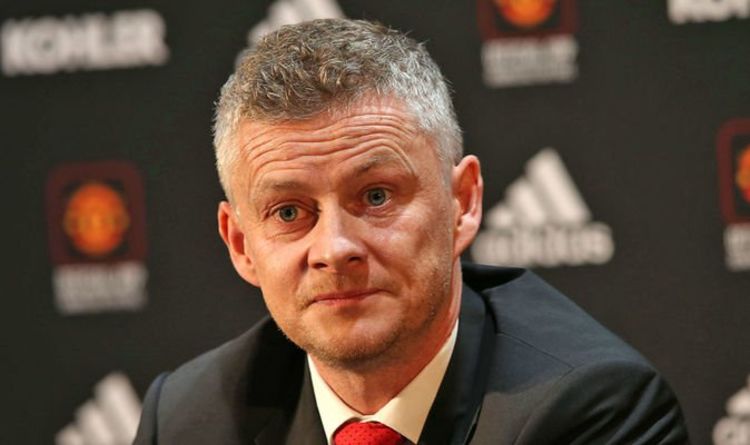 That’s according to ESPN’s Mark Ogden. United confirmed on Thursday that Solskjaer had been given the job on a three-year contract, in […] 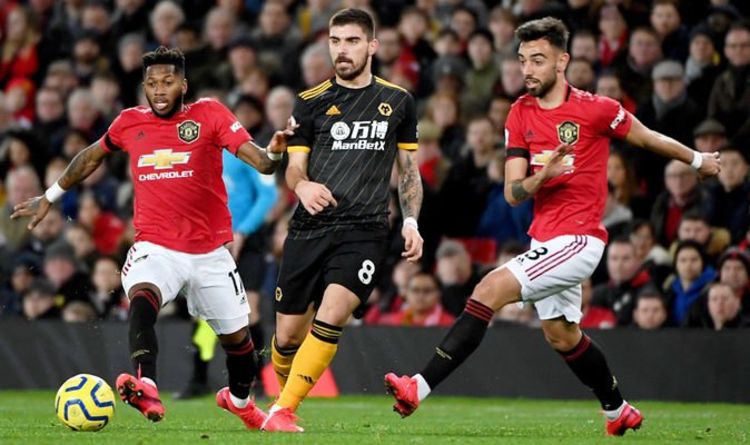 “He’s come to the country, desperate to do well, he’s been thrust into the team. “His stats have been good, he’s been […] 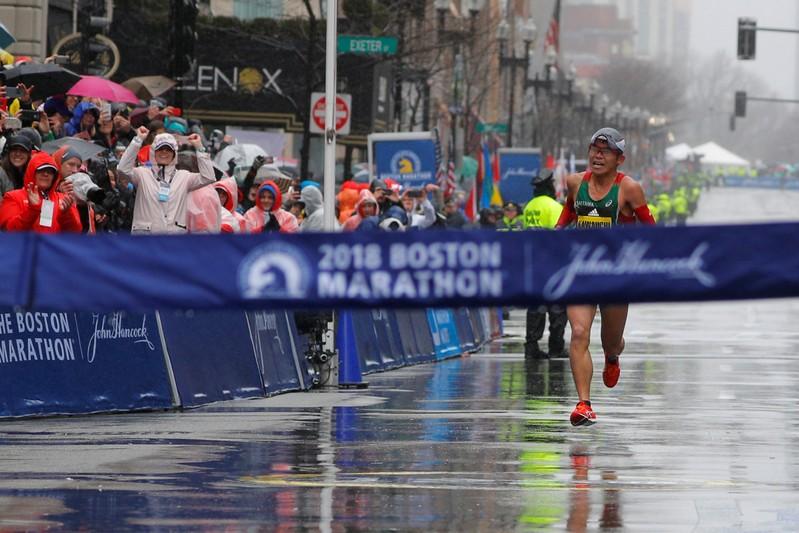 KUKI, Japan (Reuters) – In Japan, where more people run marathons than anywhere else, it takes a special character to stand out […]