“She’s just a wonderful dynamic actress and there’s so many levels the Beth that Kelly portrays beautifully.”

“It’s one of those things where you hope in your career that you have a few partners in this game and she’s been one of them for me and I think she feels the same,” Hauser concluded.

As for Beth, she is a feisty character whose defence was taken down a few notches whenever she was in Rip’s presence.

Reilly also explained her admiration for Hauser in an interview with Looper: “Honestly, we’re so lucky to have found each other.

“We get to go on this journey with these two incredible characters with each other.”

Thankfully for fans, both characters will be reprised for season five.

Yellowstone season 5 will premiere on Paramount Network on Sunday, November 13. 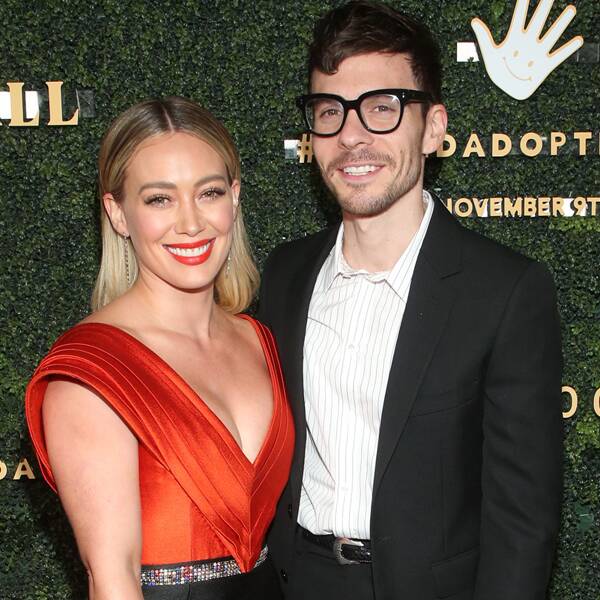 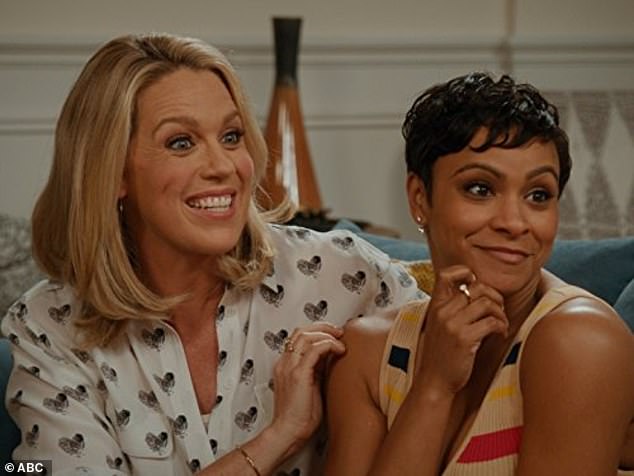 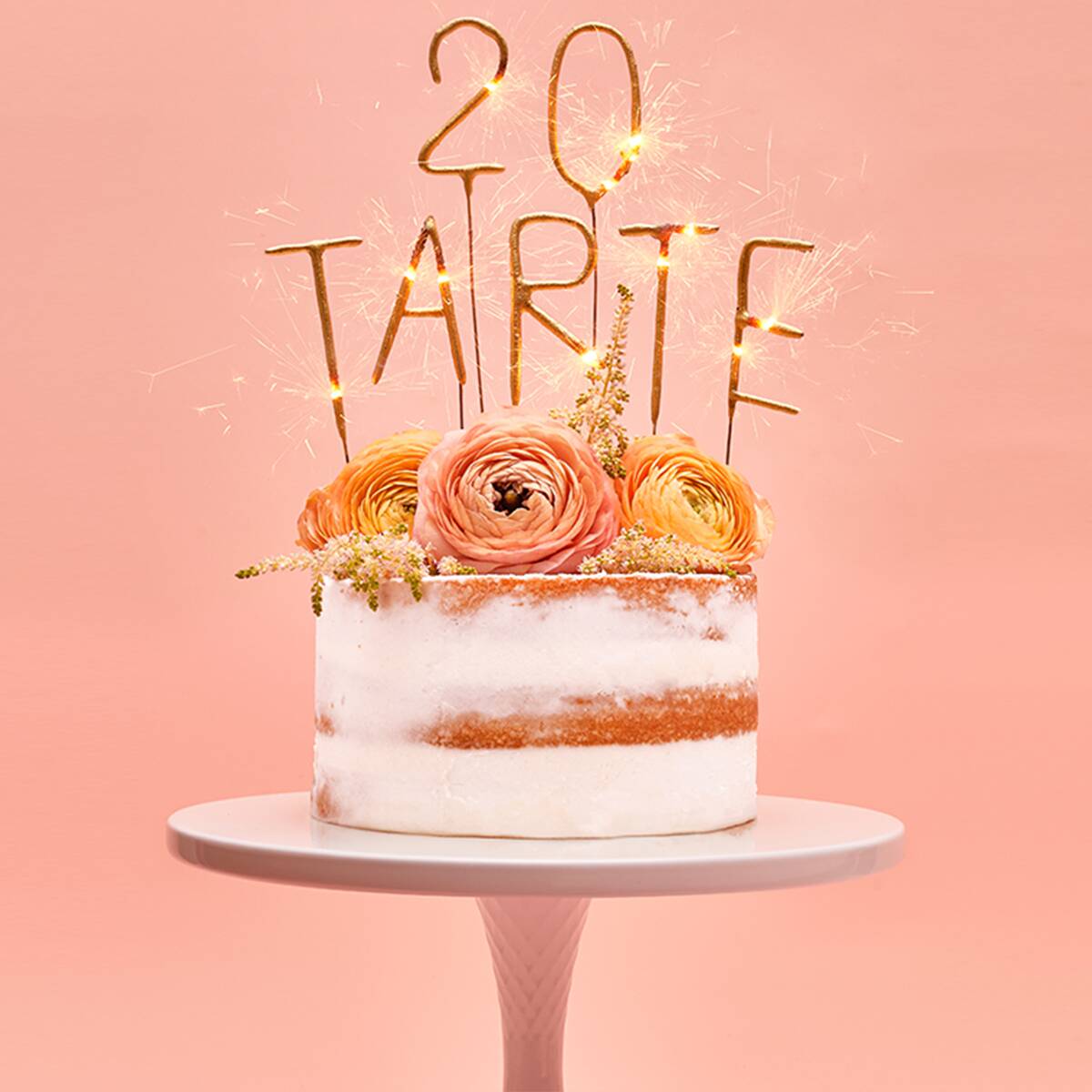 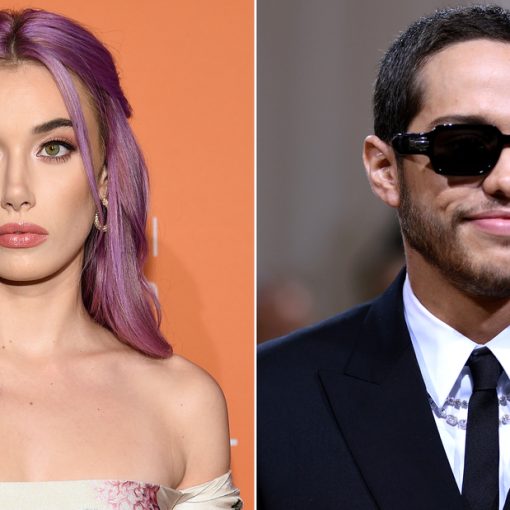 During the “BFFs with Dave Portnoy, Josh Richards, and Brianna Chickenfry” podcast that started streaming Wednesday, Portnoy surprised O’Brien by asking what […]