Nicholas Burns told an audience of Chinese academics and students, alongside foreign diplomats, that the spread of Russian propaganda was extremely harmful to the global world order. The US ambassador to China spoke at a conference organised by Tsinghua University surrounded by fellow foreign ambassadors, including the Russian representative to China. Mr Burns described the Russian invasion of Ukraine as the “greatest threat to the world order” and urged his audience to condemn the decisions of the Kremlin. The statement is particularly notable as official representatives of China have repeatedly suggested NATO is provoking Vladimir Putin and worsening the ‘special military operation’.

Speaking at the conference, the US ambassador said: “I would hope that the Chinese foreign ministry spokespersons would stop accusing NATO of starting this war, that’s Russian propaganda.”

Mr Burns added: “I hope foreign ministry spokespersons would also stop telling lies about American bioweapons labs, which do not exist in Ukraine.

“These all came from Russia.

“Unfortunately, this has been picked up by the Chinese.”

Chinese foreign ministry spokesman Zhao Lijian rejected the comments of the US ambassador in a daily briefing following the conference.

Mr Lijian said: “It is the officials concerned on the U.S. side, not the Chinese side, who have been spreading false information and lies.”

The spokesman has previously used official platforms to promote Russian-backed conspiracies of the US building biological weapons in Ukraine.

However, the United Nations has denied knowledge of any biological weapons programmes being conducted within Ukraine.

Read more: Taiwan: Would UK step in if China invades? 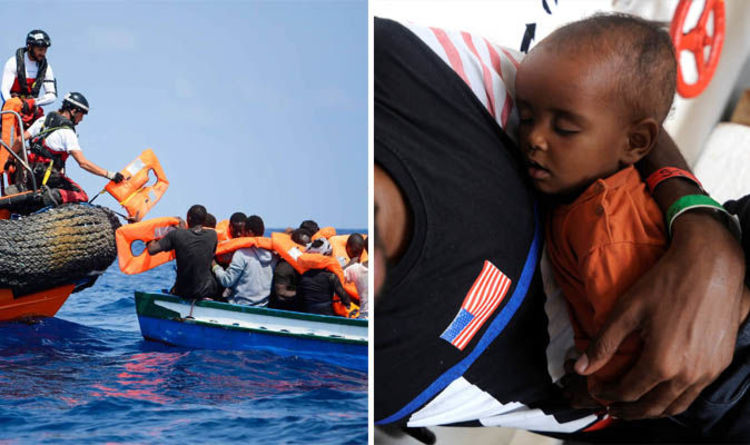 Whitehall officials insisted the responsibility “for organising the landing, in the nearest safe harbour” must be “assumed by the maritime competent authorities […] 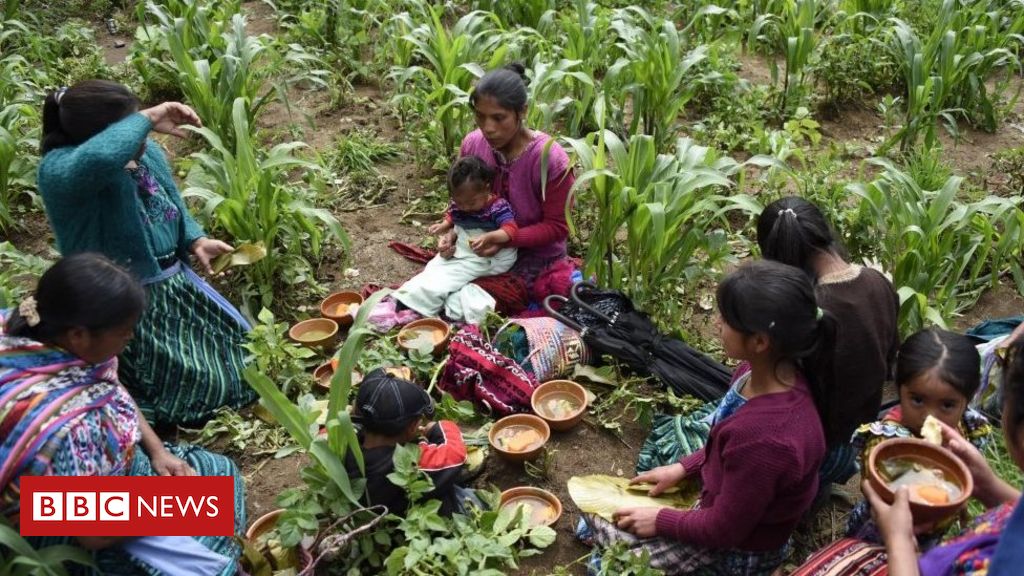 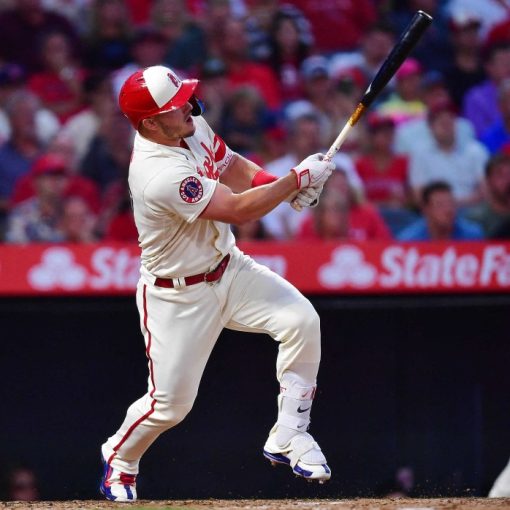 ANAHEIM, Calif. — The Mets weren’t lucky enough to leave town before Mike Trout got healthy. Flush it and move on. That […] 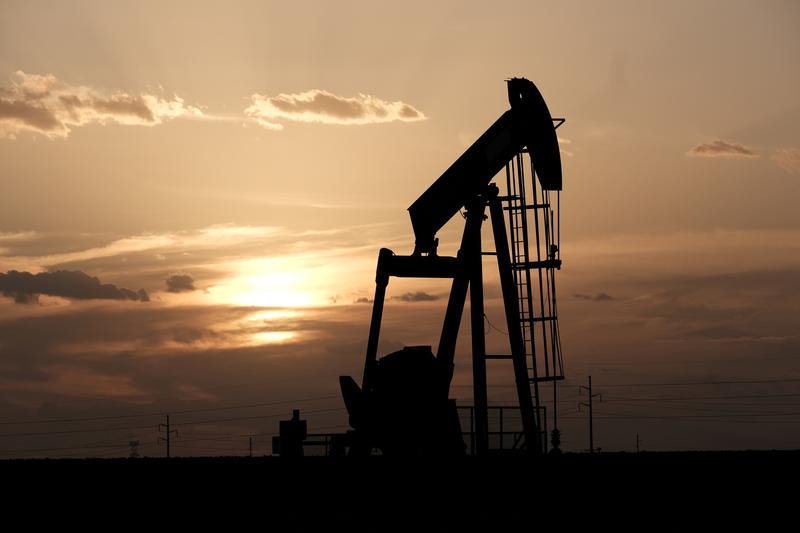