HIGHLAND PARK, Ill., July 4 (Reuters) – Six people were killed and at least two dozen wounded when a man with a high-powered rifle opened fire from a rooftop at a Fourth of July parade in the wealthy Chicago suburb of Highland Park on Monday, turning a civic display of patriotism into a scene of panicked mayhem.

Police said they had identified a person of interest in the shooting, 22-year-old Robert E Crimo III, who was from the area. They said he was driving a silver 2010 Honda Fit automobile.

“He is considered armed and dangerous,” sheriff’s department spokesperson Christopher Covelli told journalists, adding that people should not approach him if they see him.

Officials said a rifle was recovered from the scene. At least 26 people were injured – 25 with gunshot wounds – including four or five children. A hospital spokesman said those hurt ranged in age from 8 to 85.

At least one of those killed was a Mexican national, a senior Mexican Foreign Ministry official said on Twitter.

The shooting comes with gun violence fresh on the minds of many Americans, after a massacre on May 24 killed 19 school children and two teachers at an elementary school in Uvalde, Texas, which followed a May 14 attack that killed 10 people at a grocery store in Buffalo, New York.

Children waving American flags, riding tricycles or enjoying a ride in a wagon pulled by adults froze as people in the crowd screamed while gun shots rang out, video on social media showed.

One cellphone video, seen but not verified by Reuters, recorded what sounded to be about 30 rapid shots, a pause, and then another roughly 30 shots. Between the two bursts, a woman can be heard saying from the side of the parade route: “My God, what happened?”

“He could be in the city. He could be somewhere else,” Covelli said earlier.

He said the shooting took place from the rooftop of a business that the gunman reached via an alley ladder attached to the building that was not secure.

Police asked the public for tips and cellphone images and surveillance video to help find him. They did not have a motive for the shooting.

President Joe Biden said he and his wife Jill were “shocked by the senseless gun violence that has yet again brought grief to an American community on this Independence Day.”

Police deploy after gunfire erupted at a Fourth of July parade route in the wealthy Chicago suburb of Highland Park, Illinois, U.S. July 4, 2022 in a still image from video. ABC affiliate WLS/ABC7 via REUTERS

Biden said he had “surged federal law enforcement to assist in the urgent search for the shooter.”

In his statement, Biden referred to bipartisan gun-reform legislation he signed recently but said much more needed to be done and added: “I’m not going to give up fighting the epidemic of gun violence.”

Amarani Garcia, who was at the parade with her young daughter, told the local ABC affiliate she heard gunfire, then a pause for what she suspected was reloading, and then more shots.

There were “people screaming and running. It was just really traumatizing,” Garcia said. “I was very terrified. I hid with my daughter actually in a little store. It just makes me feel like we’re not safe anymore.”

Social media video showed a marching band suddenly breaking formation and running away, and other images of people leaving their belongings behind as they sought safety.

“Everyone was running, hiding and screaming,” said CBS 2 Digital Producer Elyssa Kaufman, who was at the scene.

A 36-year-old native of Highland Park who wanted to be identified only as Sara, told Reuters she had attended the annual parade most years since her childhood.

“Not even five minutes after, very shortly after, the police and firetrucks part of the parade had gone by I heard ‘pop, pop, pop, pop, pop,’” she said, adding that she first thought they were muskets some times used in parades.

“I looked and there were no muskets. The popping didn’t stop … again it went ‘pop, pop, pop, pop, pop’ and I turned and I said ‘those are gun shots, run!’”

The shooting is likely to rekindle the American debate about gun control, and whether stricter measure can prevent mass shootings that happen so frequently in the United States.

It does not ban sales of assault-style rifles or high-capacity magazines, but does take some steps on background checks by allowing access to information on significant crimes committed by juveniles. read more 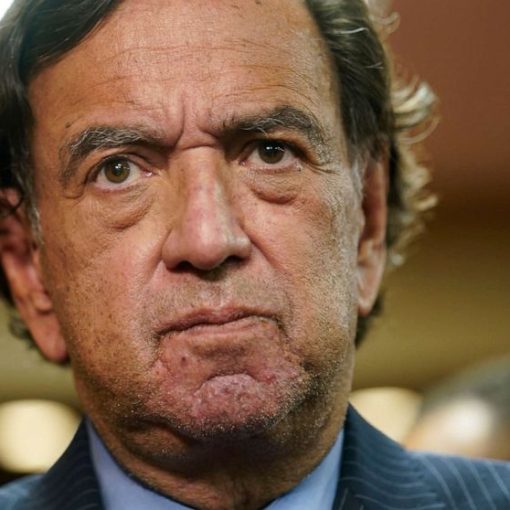 Basketball star Brittney Griner and former Marine Paul Whelan should hopefully be released from Russia as part of a “two-for-two” prisoner swap, […] 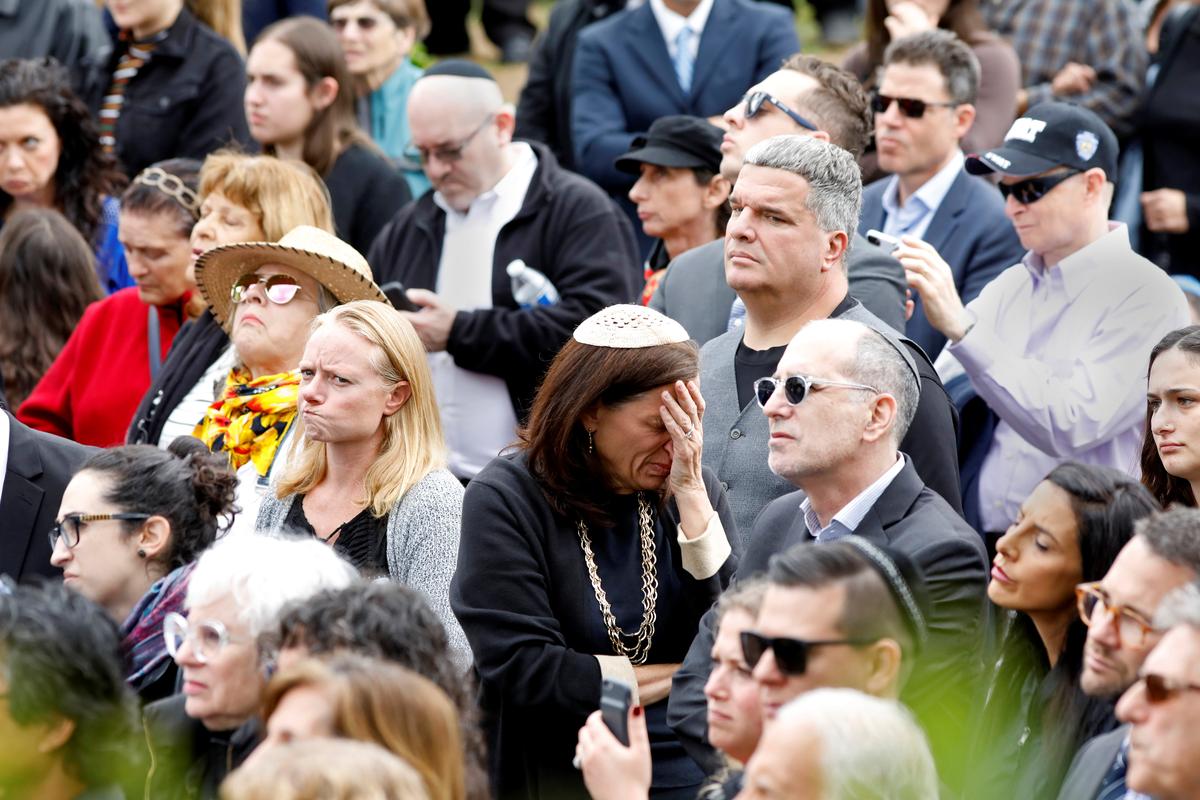 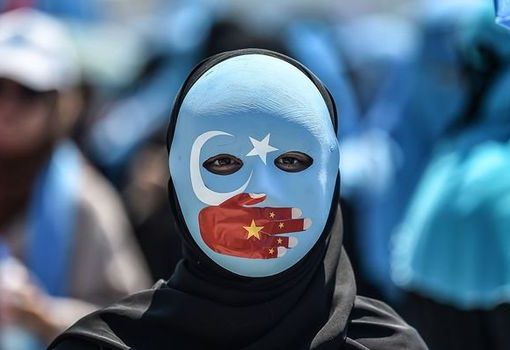 Imran Khan grilled over stance on Muslim Uyghurs in China The claim came from technology expert Geoffrey Cain, who warned Beijing has […] 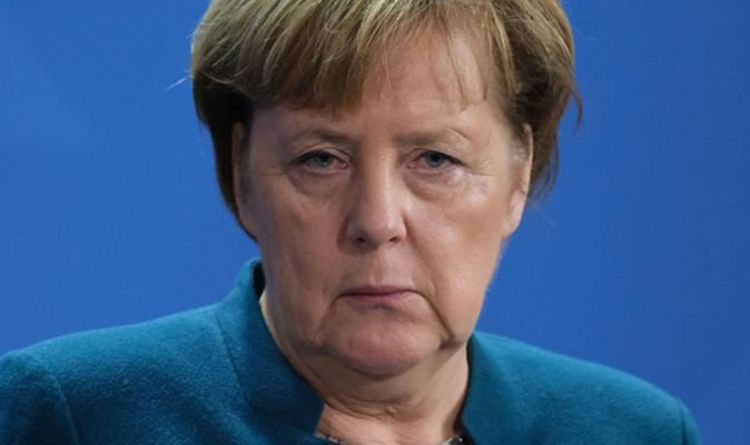