A solar storm that zoomed past Earth recently might create problems for satellites and the country’s power grid, experts say.

The nearby solar eruption snowplowed dense plasma towards the Earth triggering geomagnetic storms in at least two US states, according to weather data.

The July 1 CME hit is part of a rash of solar storms as the Sun goes through a period of heightened activity.

A CME is a solar eruption called a coronal mass ejection, which is a huge expulsion of plasma from the Sun’s outer layer, called the corona.

This mass ejection of particles from the Sun travels through space and the Earth uses its magnetic field to protect us from it.

The experts at SpaceWeather.com reported:

“A CME passed close to Earth on July 1st. It did not directly strike our planet’s magnetic field.”

Scientists had predicted that a “near miss” might have implications for the globe’s magnetic field.

“Instead, it made itself known by “snowplowing” dense plasma in our direction,” the SpaceWeather.com experts said.

According to the website, in Upper Midwest states like Minnesota and further west in the state of Washington there were some issues.

In those states, SpaceWeather.com says:

“The near-miss caused a minor G1-class geomagnetic storm with auroras.”

Auroras are one of the positives of solar storms.

The most famous example is the Northern Lights.

Those natural light displays are examples of the Earth’s magnetosphere getting bombarded by solar wind, which creates the pretty green and blue shapes in the sky.

The Earth’s magnetic field helps to protect us from the more extreme consequences of solar ejections and flares but it can’t stop all of them.

When a solar ejection hits Earth directly, it can cause a strong solar storm.

This can cause problems with the power grid, satellite communications and even radio blackouts.

In 1989, a strong solar eruption shot so many electrically charged particles at Earth that the Canadian Province of Quebec lost power for nine hours.

This story originally appeared on The Sun and has been reproduced here with permission. 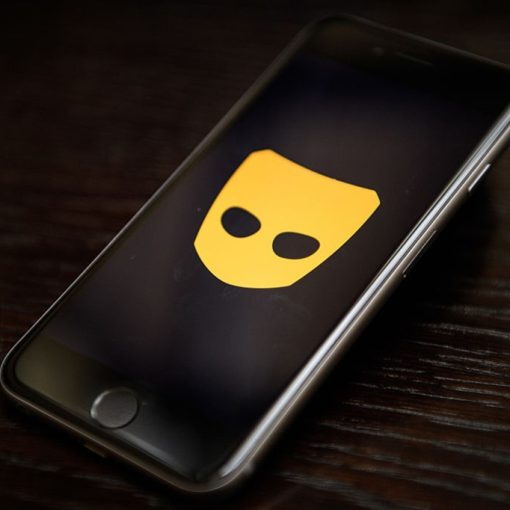 Popular gay dating app Grindr has vanished from app stores in China amid a government crackdown on “bad Internet culture.”  Grindr was […] 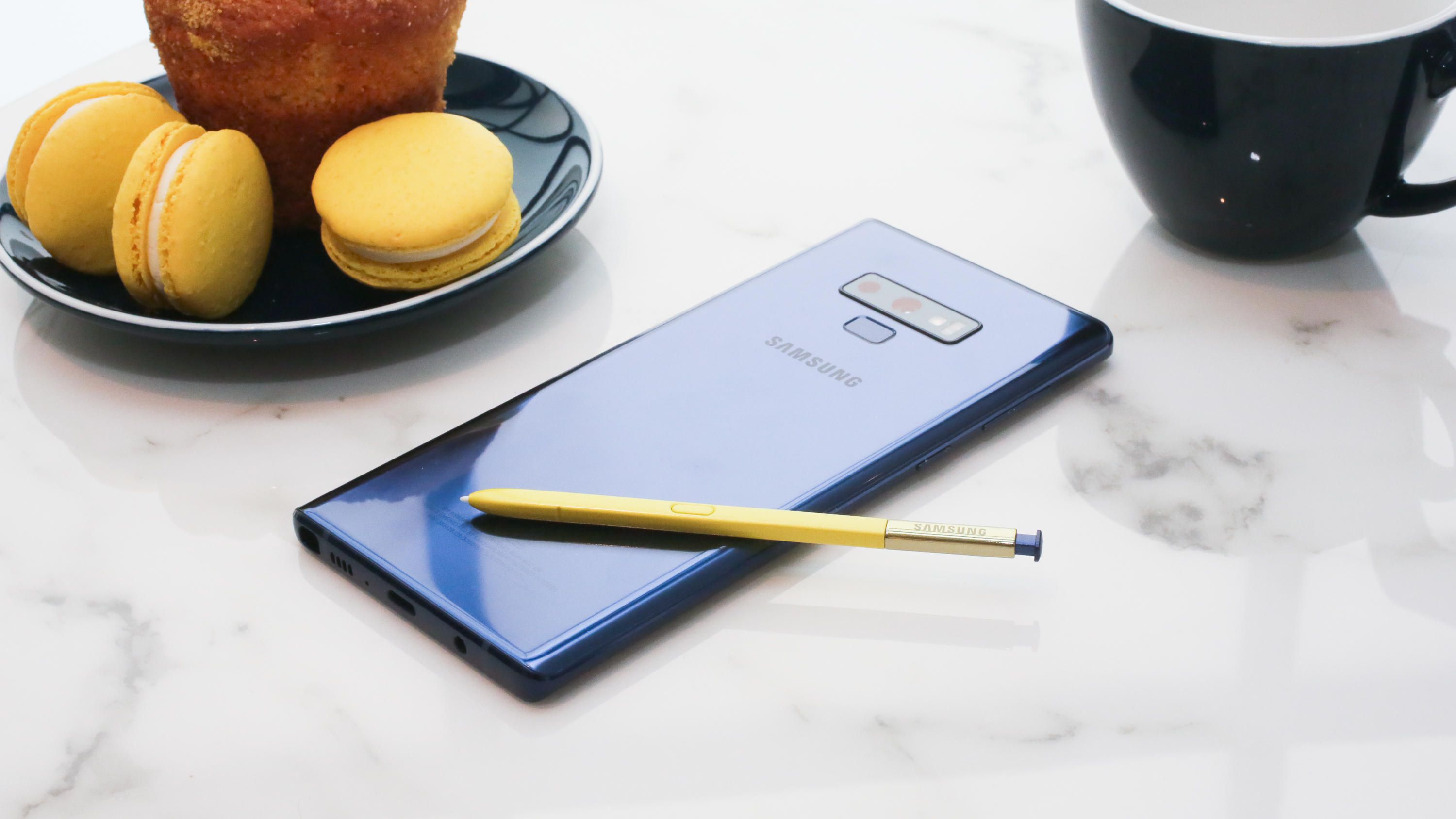 Angela Lang/CNET Samsung has confirmed that it’s launching its premium Note 10 on Aug. 7. The event will be held at the Barclays […]

When Amazon first proposed using drones to deliver packages back in 2013, it kicked off a firestorm. Google in 2014 disclosed it […] 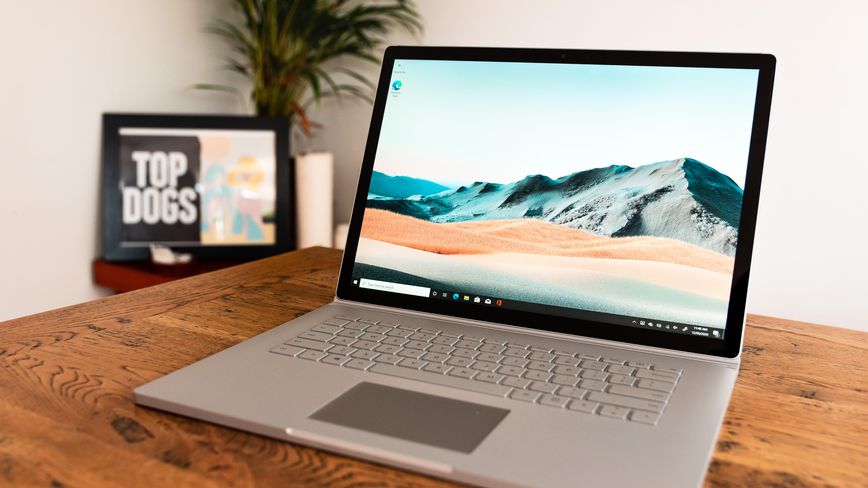 The Microsoft Surface Book 3. Ian Knighton/CNET Have you seen the original 13-inch 2015 Surface Book, or its 2018 followup? Then this […]