Katie Boulter is carrying the hopes of a nation on her shoulders after the exit of Emma Raducanu at the All England club. The 25-year faces Harmony Tan on Court 2, much to the fury of tennis fans across the UK.

Boulter has been snubbed for a Centre Court slot, with Wimbledon chiefs opting to hand Coco Gauff the main stage for her showdown against Amanda Anisimova.

Boulter’s opponent today, Tan, finds herself in the headlines after defeating none other than Wimbledon royalty Serena Williams in the opening round following her return to tennis action at SW19.

Tan then pulled out of doubles action citing a thigh injury, leaving her partner Tamara Korpatsch fuming as a result. Korpatsch took to social media to rant about being informed at the last minute, before going on to send a sarcasm-laced message of congratulations to Tan following her victory.

Today, Boulter is bidding to put an end to Tan’s journey in south London, and continue her own quest for Wimbledon glory. It is a task many pros believe could elevate the 25-year-old onto the same standing as emerging starlet Raducanu.

Former British No 1 Annabel Croft believes that if the British pair can push on in parallel it would ease the burden of expectation on Raducanu as the poster girl of British tennis.

“It would help push them if they are in competition with each other but it would also alleviate some of the pressure for sure,” Croft told Express Sport.

“The pressure is overwhelming for British players. Some players rise to the occasion and embrace it – Andy Murray, Tim Henman and Jo Konto all loved it. I didn’t particularly enjoy it. I found that 15,000 collective sighs or groans was quite overwhelming.” 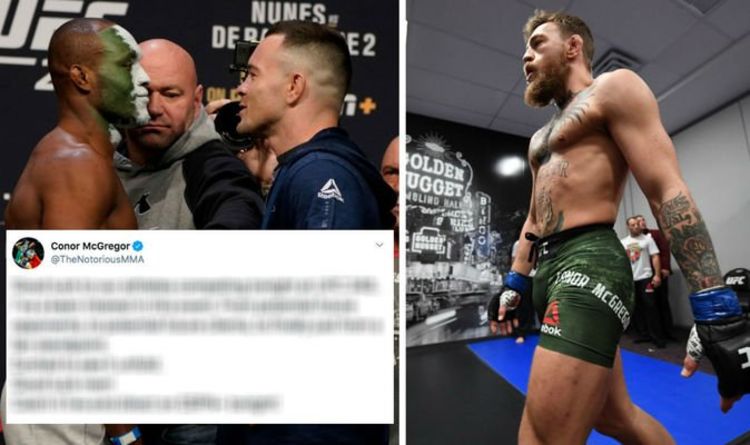 Conor McGregor has admitted he’s got his eye on the winner of UFC 245’s main event. UFC 245 takes place at the […] 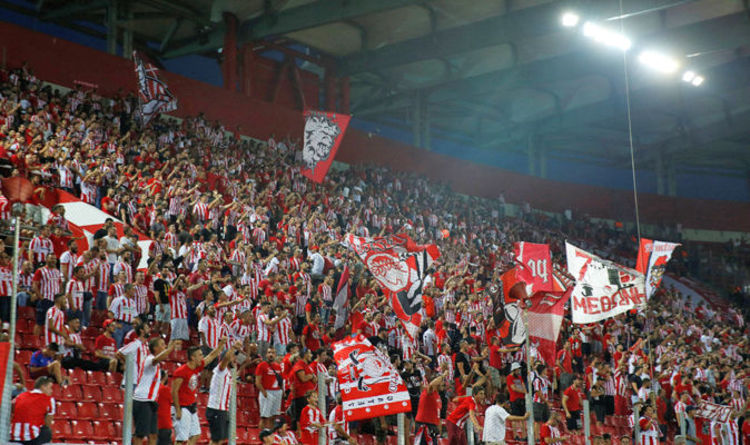 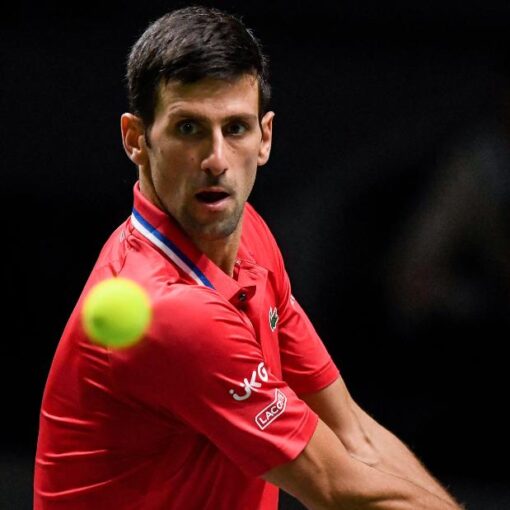