Adele erased troubling memories of the recent cancelled shows in Las Vegas with the powerhouse opening of two nights at the American Express British Summertime Hyde Park. As expected, the night was heavy on the big emotional torch songs, which have mined the star’s own tumultuous lovelife.  “I don’t have many uptempo bangers,” she admitted, “‘cos I don’t really listen to them.” However, some dazzling staging and that trademark rude and rowdy banter kept everything zinging along and the Tottenham lass had the 65.000-strong crowd in the palm of her beautifully French-manicured hands for two stunning hours.

It all opened with, of course, Hello. Clearly moved by the moment and the rapturous crowd, she choked up and needed audience help towards the end.

“I’m so happy to be here back at home,” she cried. “The number of times I’ve been out there drink singing along to other artists…”

Her instinctive ability to connect with a crowd is as legendary as those vocals and she started off with wishing happy birthdays, anniversaries and exams results, adding: “I failed all my exams apart from English and I’m doing alright!”

The singing, of course, was sublime, particularly on acoustic versions of All Ask and Someone Like You, accompanied only by pianist Eric at the end of a huge catwalk into the crowd. The latter, she confessed “changed my life.”

Personal insights peppered the performance. After the rousing Bond theme Skyfall, she confided: “I’m very proud of that one. When I did that vocal I was pregnant and it made my voice lower. That’s why it’s so dramatic and now my son (Angelo) is here and he’s almost ten!”

Amongst the ballads, dramatic energy was added by thunderous versions of Rumour Has It and Set Fire To The Rain – complete with huge pyrotechnic eruptions that prompted the laughing star to ask the crowd whether she still had her eyebrows.

More humour was delivered with a lengthy chat session as she showed off her new favourite “funky contraption.” The giant plastic gun fired t-shirts into the crowd. she also lifted her elegant, glittering floor-length gown to reveal knee-high black socks with runner grip soles “in case it rains and gets slippery.”

The star’s connection with the crowd has her telling us all to turn around and admire the sunset (as one, we do) but she also interrupts songs more than once to draw security’s attention to incidences she spots in the crowd – a scuffle and then a woman who had collapsed.

She also apologises to anyone who had tickets for cancelled shows, whether in Las Vegas or on previous tours: “It is mortifying and upsetting for me and the last thing I ever want to do is let people down…”

Nobody was let down by spine-tingling renditions of When We Were Young or Go Easy On me, which reduced her to tears as the crowd sang along.

Adele told the crowd she had taken son Angelo to his first ever concert to see Billy Eilish, who was “magnificent.” However, she has always been comfortable in her own, majestically retro lane. Her trademark cover version of Make You Feel My Love was flawless.

The closing number Love Is A Game, from recent album 30, opens with lush 1960s strings and a purposefully retro longe-singer vocal before the shuffling beats kick in.

Retro, timeless, forever, Adele is simply iconic. The joyous fireworks display at the end encapsulated the collective feeling of celebration.

The star signed off with an emotional wish for everyone to be happy and find love, hope and dreams, before she raucously cackled “Oi, oi, London” and was gone. 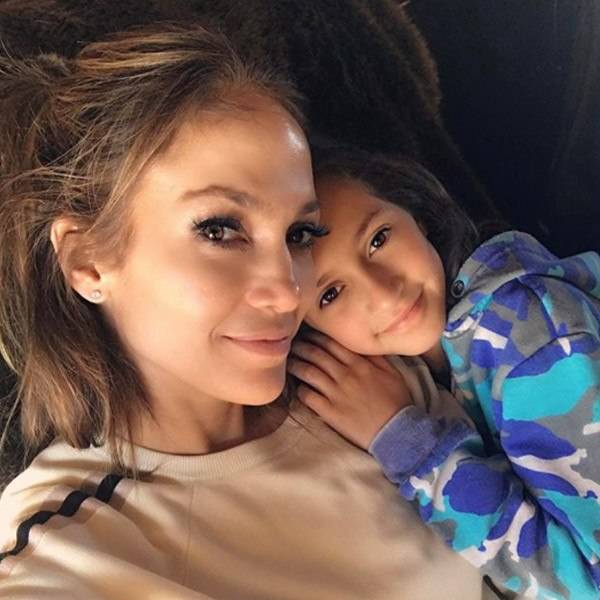 Look at me mom, I’m limitless! After much anticipation, Jennifer Lopez kicked off her Thursday by releasing the official music video for […] 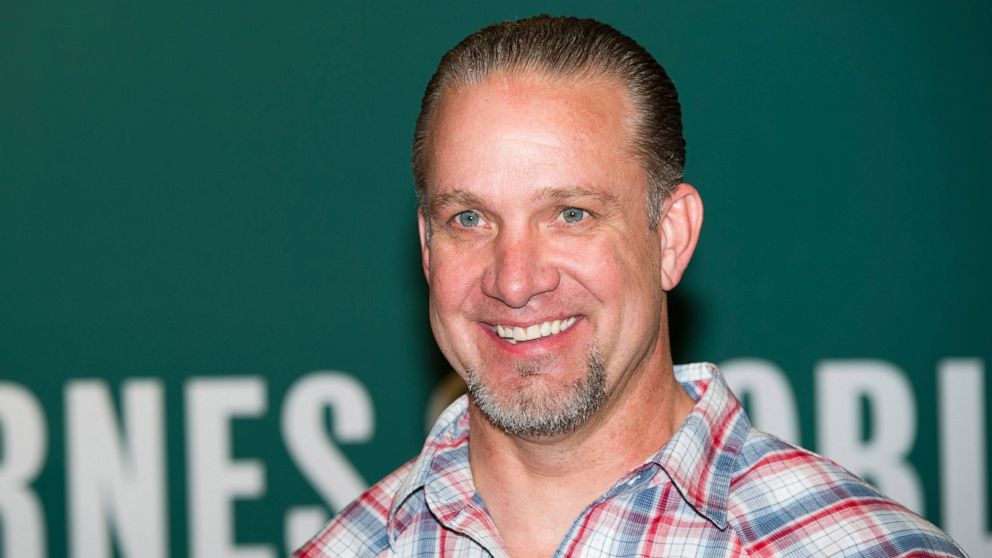 Reality TV star Jesse James is offering a $5,000 reward for the return of one of his beloved dogs. James in an […] 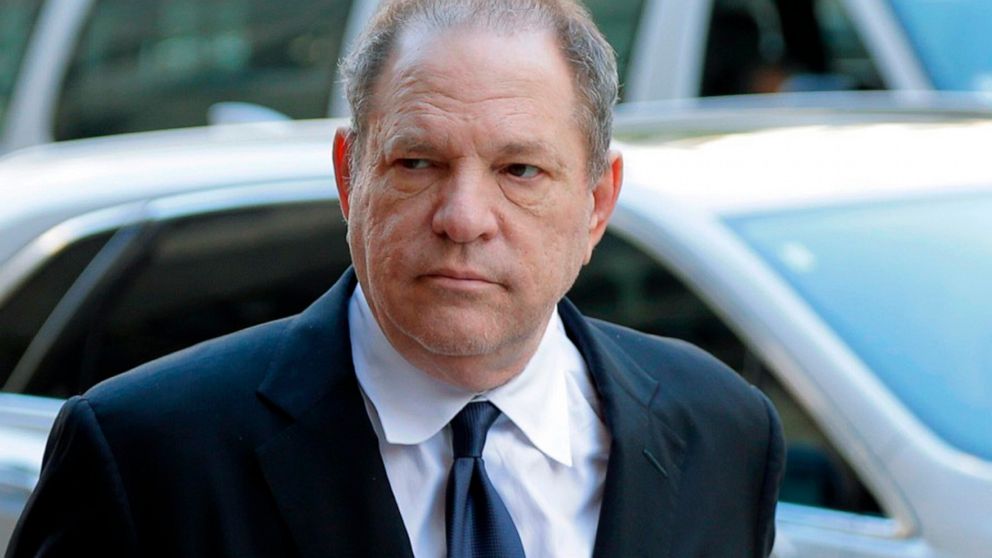 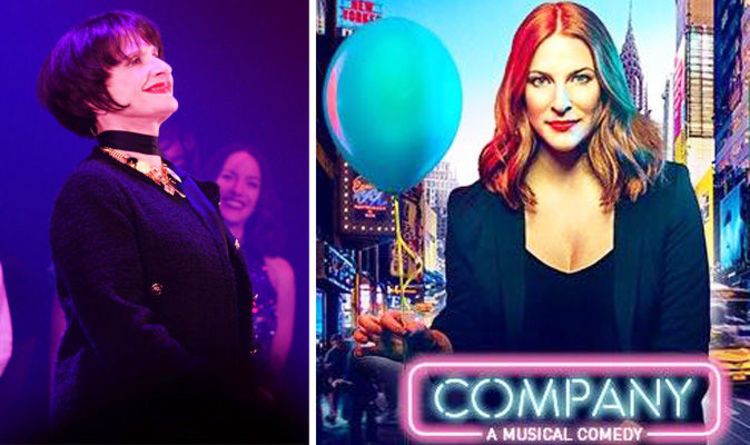