TikTok has been quietly telling advertisers it is exploring a possible move out of China and may even consider a spinoff from its Chinese-owned parent company ByteDance, The Post has learned.

TikTok is signaling to ad buyers it could make the move out of Beijing as the company’s ties to the Chinese Communist Party are once again raising national security concerns among US officials, sources told The Post.

TikTok insiders point to the fact TikTok CEO Shou Zi Chew, who was installed last May, is Singaporean by birth. After a brief stint in Beijing as CFO of ByteDance, Chew returned to Singapore to operate TikTok.

These insiders speculate that Chew’s return to Singapore may be setting the stage for the company to follow his lead and relocate to the island nation. As part of the move, TikTok could also look to formally spin out of ByteDance and become its own fledgling company, according to the speculation.

Discussions over security concerns were also a point of conversation last week at the annual Cannes Lions festival, where ad buyers descended on the French Riviera to meet with major tech companies including Meta and Google, sources told The Post.

TikTok — which made its debut at the event — is expected to triple its ad revenue this year from $3.8 billion in 2021 to $11.6 billion in 2022, according to reports. People close to the company say it wants its growth to continue unabated and is looking to assure advertisers the company is on good terms with the US government and has the green light to continue operating.

It’s unclear when such a move might take place. It could not be determined if leadership is fully committed to the move and a potential spinoff, and some ad executives wondered whether TikTok executives have merely been circulating talking points to juice ad sales.

“At its core, TikTok functions as a sophisticated surveillance tool that harvests extensive amounts of personal and sensitive data,” Carr said. “Indeed, TikTok collects everything from search and browsing histories to keystroke patterns and biometric identifiers, including faceprints…and voiceprints.”

“It is clear that TikTok poses an unacceptable national security risk due to its extensive data harvesting being combined with Beijing’s apparently unchecked access to that sensitive data,” Carr wrote in the letter posted to Twitter. He adds its fun videos are merely the Chinese government acting as “a wolf in sheep’s clothing.”

Carr’s criticism follows an explosive Buzzfeed report that revealed recorded conversation with TikTok U.S. executive saying China “had access to everything” and “everything is seen in China.” TikTok, a short video platform, exploded in popularity during the pandemic. The company has more than 1 billion users globally.

A spokesperson for TikTok dismissed the Buzzfeed report. “As we’ve publicly stated, we’ve brought in world class internal and external security experts to help us strengthen our data security efforts,” the spokesperson said. “This is standard industry practice given the complexity of data security challenges.”

But in the days following Carr’s public missive, a TikTok spokesperson has been telling some media outlets, it allows access to US user data by people in Beijing on an “as-needed basis” and under “strict controls.”

Carr told The Post these latest comments are a “very concerning admission because ‘as needed’ when defined by a Beijing organization that is beholden to the Chinese Communist Party operates suggests access with no real check at all.”

“Even if the data is stored somewhere else, that doesn’t allay concerns,” Carr told The Post. “The CCP can compel access to data even if on paper headquarters are in Singapore.”

Another national security insider who spoke on the condition of anonymity told The Post any talk about TikTok relocating without officially removing its link to ByteDance would be “a parlor trick” and in no way ensures American data is protected.

During the Trump Administration, TikTok was continually under scrutiny as the ex-president raised alarm bells the Chinese government could access user data. Trump tried to compel ByteDance to sell TikTok and then later tried to ban the app. Under the Biden Administration, both actions were reversed.

While Carr said he open to real solutions that could include a spinoff, he told The Post he’s skeptical about TikTok’s promises.

“I’ve lost faith in TikTok’s representation of data storage… the most generous view I have is trust but verify.” 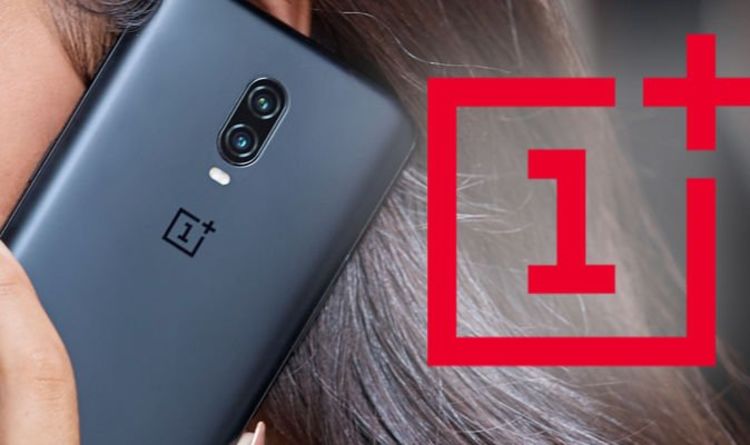 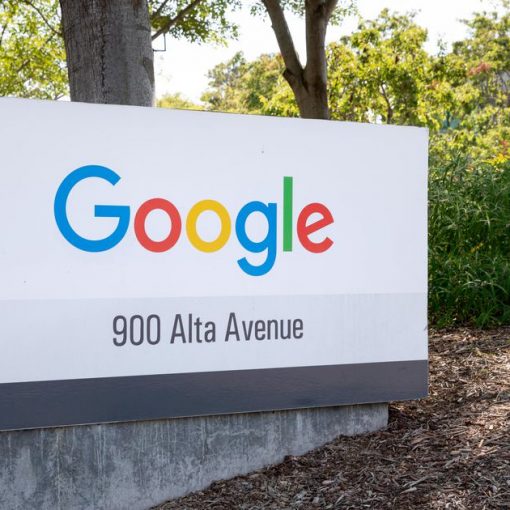 Stephen Shankland/CNET Google and IBM are among 56 top tech companies that fail to disclose all of their greenhouse gas emissions, according […] 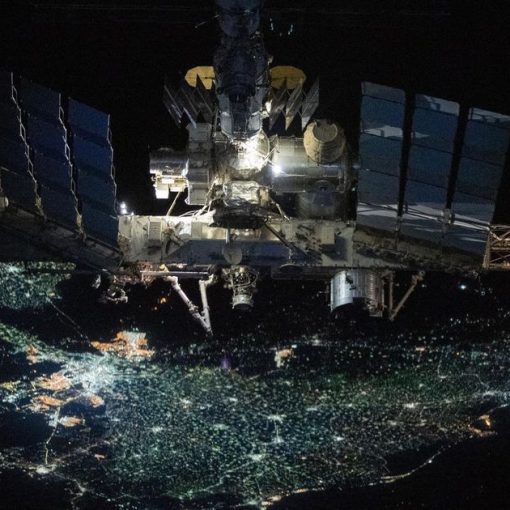 The International Space Station is turning into a commercial operations. Thomas Pesquet NASA has provided an update to Congress on the transition […] 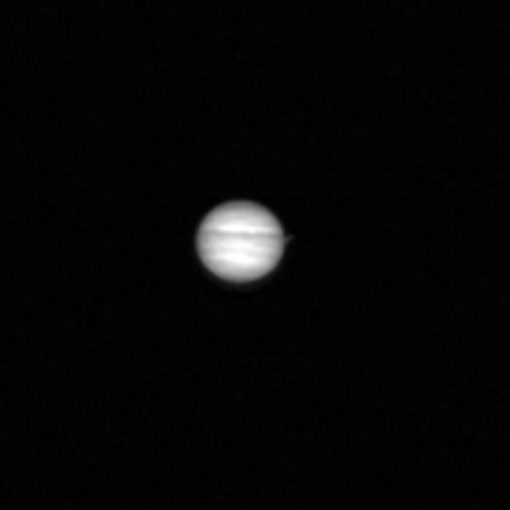