Russian missile strikes on a shopping centre in Ukraine that killed at least 18 people constitute the latest war crime in the country since Vladimir Putin invaded, G7 leaders said on Tuesday at the summit of the world’s richest nations. The attack in the Ukrainian city of Kremenchuk on Monday came as an estimated 1,000 civilians were inside the building, President Volodymyr Zelensky said. The G7 described Russia’s actions as “abominable,” adding: “Indiscriminate attacks on innocent civilians constitute a war crime.”

War crimes investigators probed the remains of the shopping centre, which was gutted by a huge fire that broke out after the missiles struck the building.

The attack joins the list of more than 15,000 suspected war crimes that have been reported in Ukraine since February 24, according to Iryna Venediktova.

Ukraine’s chief prosecutor claimed that around 200 to 300 more are reported each day when she spoke to reporters in The Hague last month.

As well as Ukraine charging the Russians carrying out the attacks, Putin himself may also be charged, according to a leading Russian constitutional expert.

Dr William Pomeranz is an authority on Russian law and deputy director of the Wilson Centre’s Kennan Institute.

JUST IN: Putin facing grisly end as ‘could suffer same fate as Gaddafi or Saddam Hussein’

Speaking to Express.co.uk, he said: “Russia is not a member of the International Criminal Court.

“It is unlikely that the Russian Federation would extradite him anyway so that he could face charges.

“So, unless there is a change of regime and a willingness not to protect Putin, I don’t think that Putin will find himself in the dock anytime soon.

“However, there are other ways to pursue these charges.

“And at least in terms of Ukraine, Ukraine will essentially try to litigate and charge Putin with engaging in an unprovoked, aggressive war.

But the precedent-setting hearings also involved other charges such as crimes against peace and conspiracy.

Dr Pomeranz claimed that Putin faces a raft of serious charges were he to be prosecuted over the war in Ukraine.

He added: “Dealing with crimes against humanity, waging an aggressive war, and possibly even genocide.

“Those are the kinds of criminal charges that confront Putin in the aftermath of this criminal violation.”

Vadim Shishimarin, 21, admitted to shooting civilian Oleksandr Shelipov, 62, in the head a few days into the war and was handed a life sentence.

The judge said he committed a “crime against peace, security, humanity and the international legal order”. 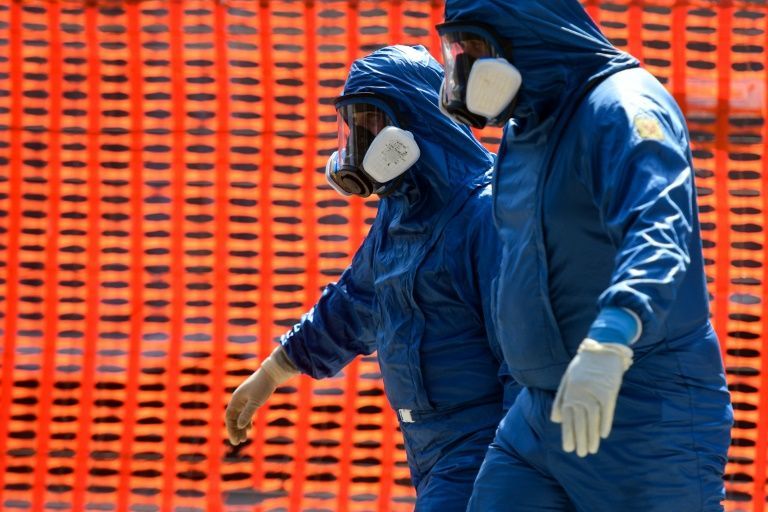 Volodymyr Zelenskiy has accused Russia of planning to ‘falsify’ an independence referendum in the partly occupied southern regions of Kherson and Zaporizhzhia, […] 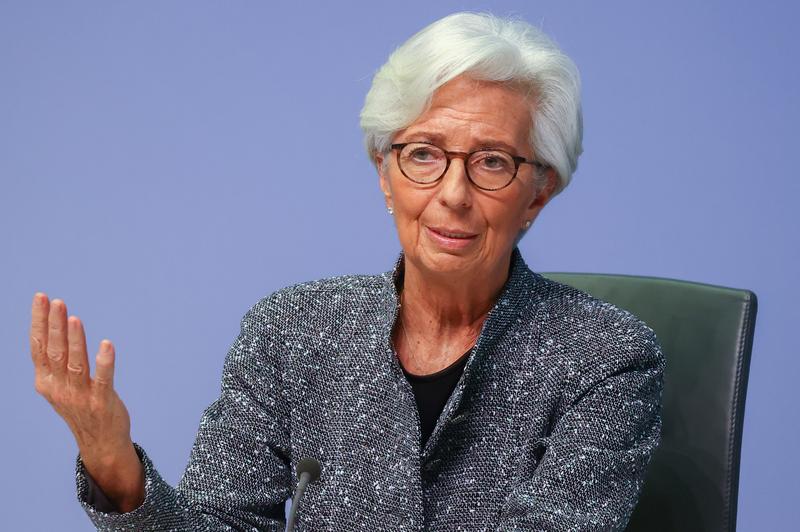 By Balazs Koranyi, Francesco Canepa FRANKFURT (Reuters) – European Central Bank policymakers are increasingly divided over how to steer the economy through […] 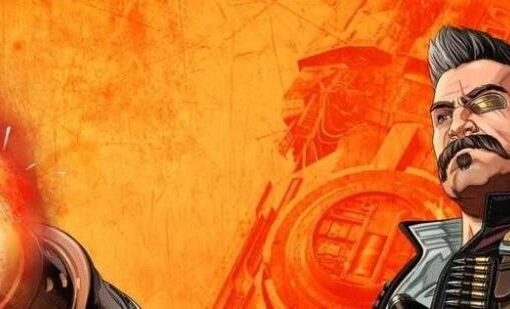 It takes mastery of a delicate see-saw to ensure a free to play model is working; rely too heavily on frantic updates […]