Both contracts rose more than 2% on Tuesday as concerns over tight supplies due to Western sanctions on Russia outweighed fears of that demand may slow in a potential future recession.

“The market is stuck in the push-pull between the current deteriorating macro backdrop and the looming threat of a recession, pitted against the strongest fundamental oil market set-up in decades, maybe ever,” RBC Capital’s Mike Tran said in a note.

Saudi Arabia and the United Arab Emirates have been seen as the only two members of the Organization of the Petroleum Exporting Countries (OPEC) with spare capacity to make up for lost Russian supply.

French President Emmanuel Macron said this week he was told these producers will struggle to increase output further. read more

“Investors made position adjustments, but remained bullish on expectations that Saudi Arabia and the United Arab Emirates would not be able to raise output significantly to meet recovering demand, driven by a pick-up in jet fuels,” said Hiroyuki Kikukawa, general manager of research at Nissan Securities.

OPEC and OPEC+, which includes allies such as Russia, begin a series of two-day meetings on Wednesday with sources saying chances of a big policy change look unlikely this month. read more

“Oil prices will likely stay above $110 a barrel, also on worries of potential supply disruptions due to hurricanes as the United States enters the summer,” he said.

Reporting by Yuka Obayashi in Tokyo and Florence Tan in Singapore; editing by Christian Schmollinger and David Evans 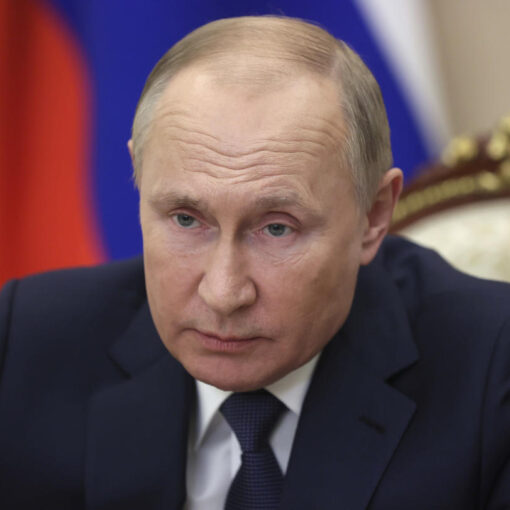 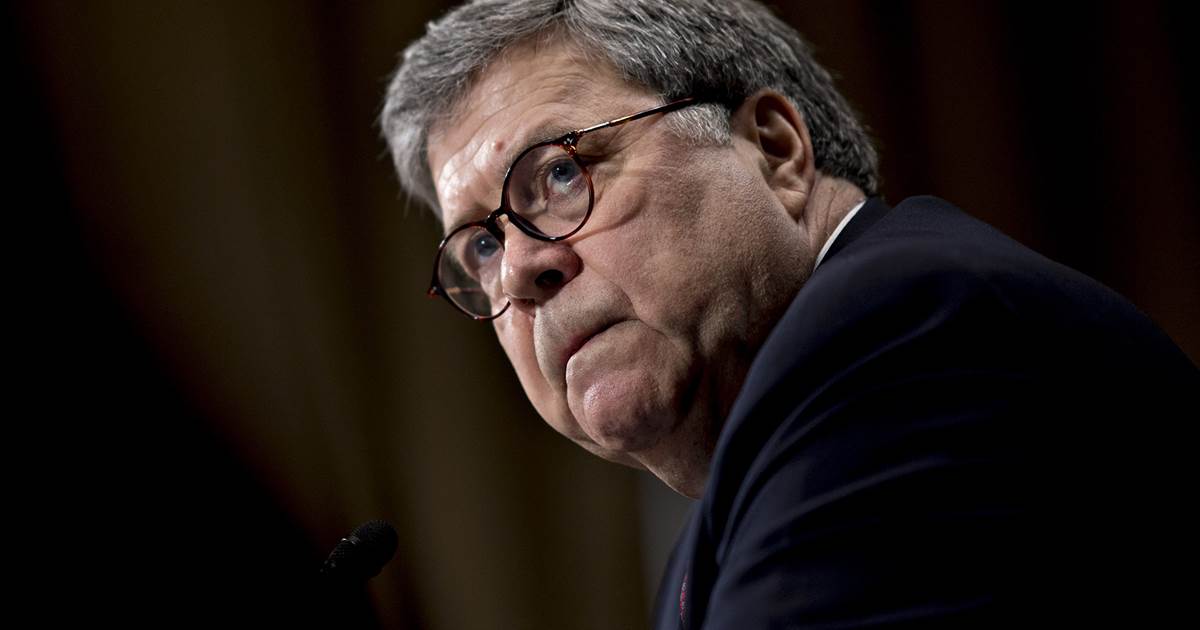 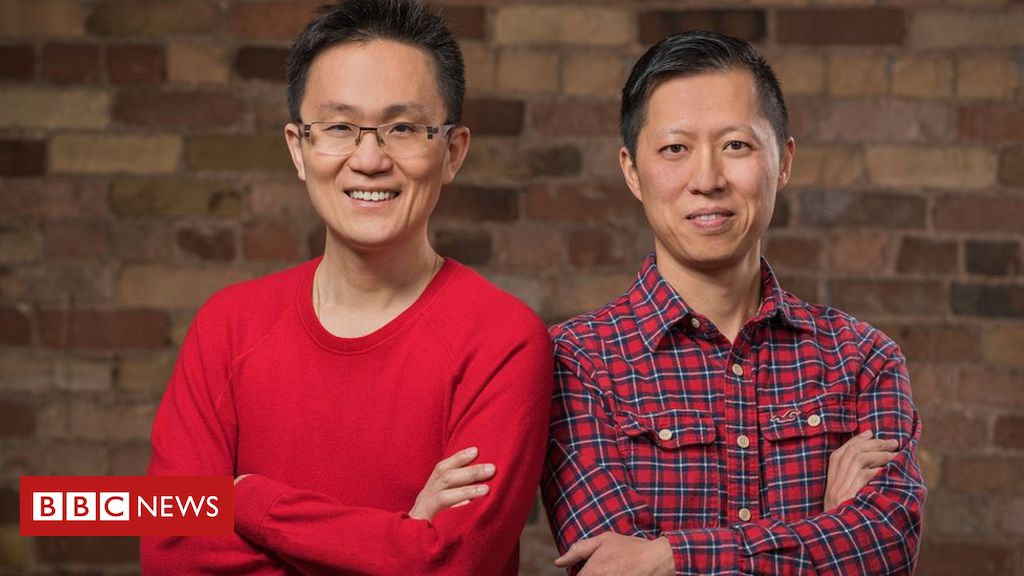