Rafael Nadal is bidding to extend his record of 22 Slam titles and keep his hopes of claiming a Calendar Grand Slam alive as his Wimbledon campaign kicks off today.

Nadal, who has won two more Majors than rivals Novak Djokovic and Roger Federer, comes into Wimbledon off the back of winning the Australian Open and French Open earlier this year.

Ominously for Djokovic, who won his opening games on Monday against Kwon Soon-woo in four sets, Nadal has said he is also feeling no pain in his foot despite needing painkillers for the discomfort he was experiencing as a result of his chronic condition, Mueller-Weiss syndrome, last month.

The Spaniard had treatment leading up to Wimbledon and it appears to have been a success. Speaking ahead of his opening match on Centre Court against Francisco Cerundolo, Nadal said: “There are a couple of things that are so important. First of all I can walk normally most of the days. When I wake up I do not have this pain I have been having for the last year and a half.

“Practising, I have been overall better. Since the last two weeks I have not had one of these terrible days where I cannot move at all. The feelings overall are positive. I am in a positive way in terms of pain and that is the main thing.” 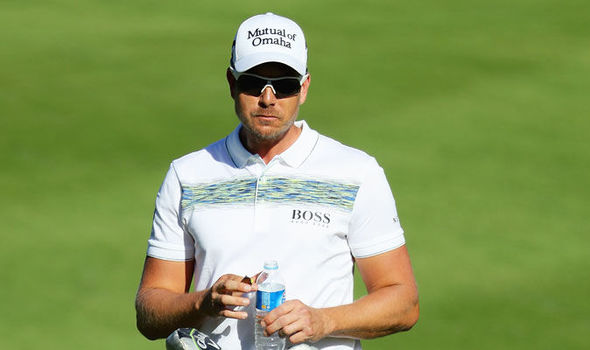 Despite trailing Tommy Fleetwood by over two million points, Stenson will play from now until the Dubai World Tour Championship gets underway […] 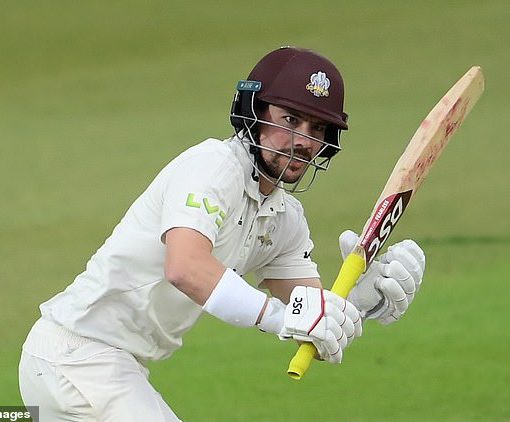 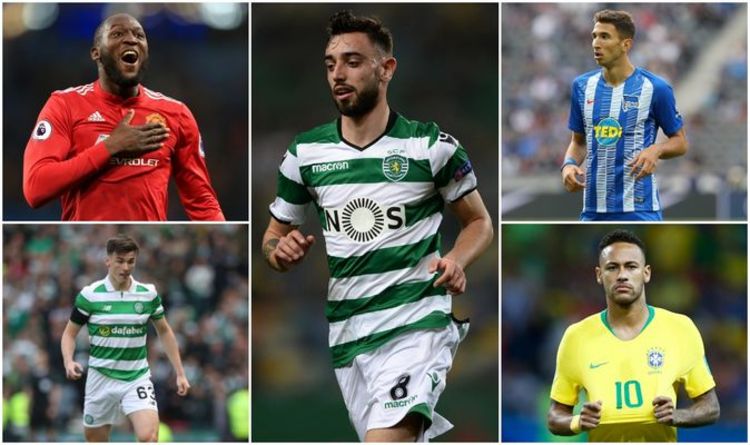 Transfer news LIVE | Express Sport is on hand to bring you all the latest rumours and gossip Friday, June 28 Man […]