Ukraine president Volodymyr Zelenskiy will urge world powers to step up their support for Ukraine when he addresses the G7 summit on Monday, as Kyiv reels from the first Russian strikes on the capital in weeks.

US president Joe Biden and his counterparts from the Group of Seven wealthy democracies, meeting in the Bavarian Alps, have stressed their unity in the face of Russia’s aggression – even as the global fallout worsens.

Zelenskiy is set to join the leaders of the United States, Germany, Britain, France, Italy, Japan and Canada via video link at 10:00 am (0800 GMT).

In his daily address late Sunday, Zelenskiy renewed his calls for more weapons and air defence systems to be delivered to Ukraine and for fresh sanctions against Russia by G7 nations.

“We need a powerful air defence – modern, fully effective. Which can ensure complete protection against these missiles. We talk about this every day with our partners. There are already some agreements. And partners need to move faster if they are really partners, not observers,” he said.

“Delays in the transfer of weapons to our state, any restrictions are actually an invitation for Russia to strike again and again.”

Hello and welcome to today’s ongoing coverage of Russia’s war on Ukraine. It’s coming up to 8am in Kyiv and here’s a summary of the latest developments: 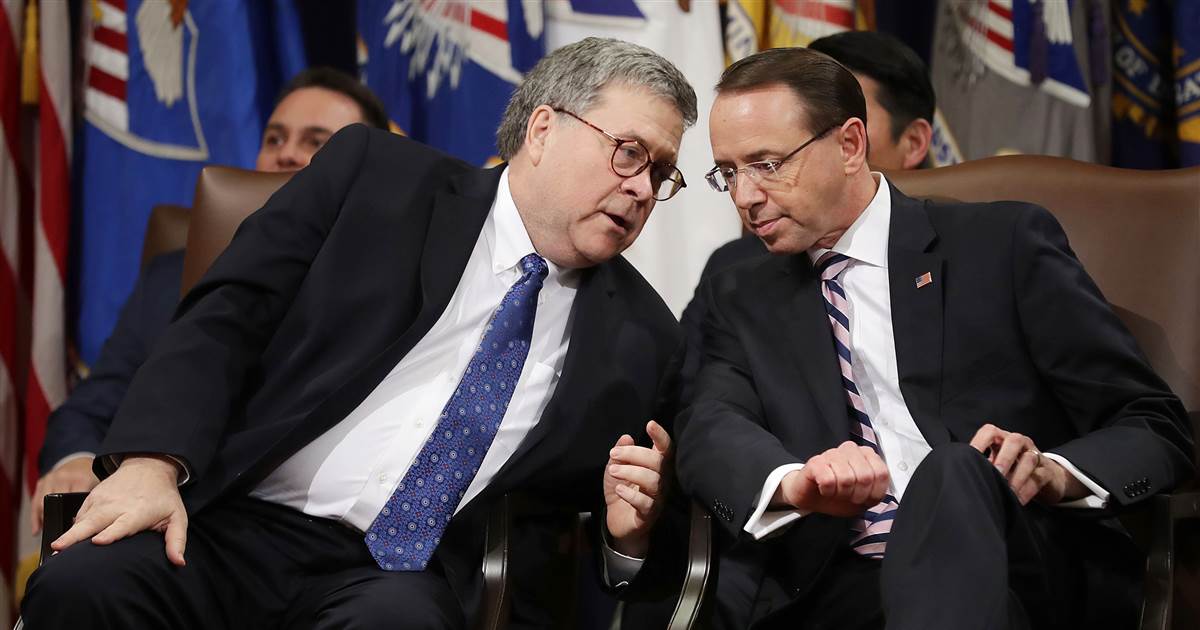 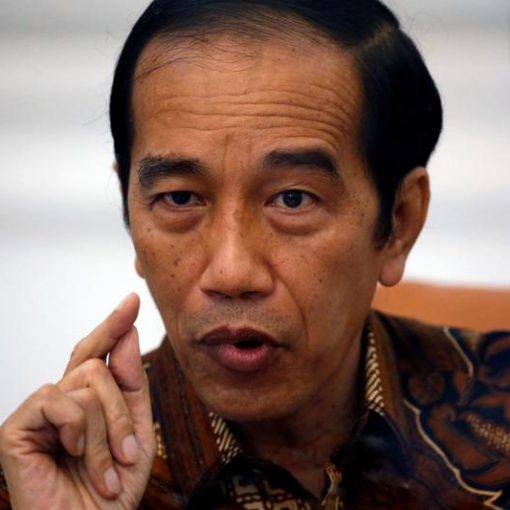 FILE PHOTO: Indonesian President Joko Widodo gestures during an interview with Reuters at the presidential palace in Jakarta, Indonesia, November 13, 2020. […] 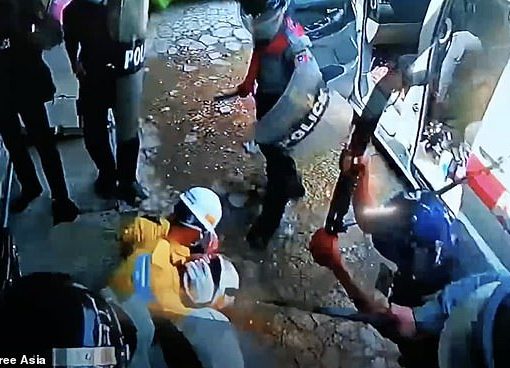 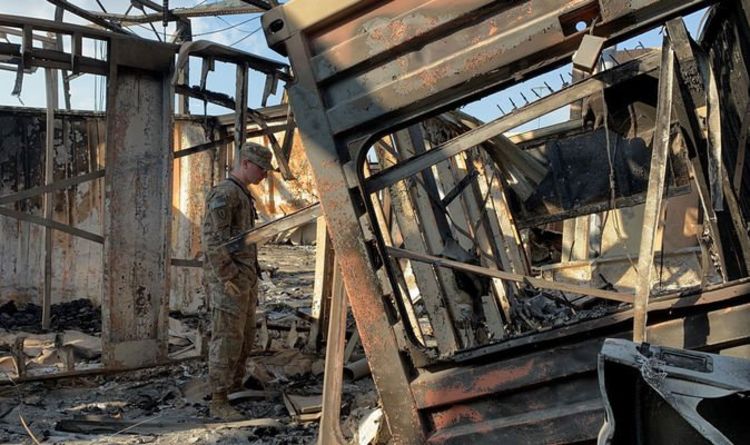 Defence Secretary Mark Esper said Washington had requested permission from the Iraqis to take the defence system into their country. The United […]