Male Irish tourist, 28, ‘is raped by two men on the last night of his holiday’ in Spanish city

By Adam Solomons and Gerard Couzens for MailOnline

The 28-year-old was reportedly attacked in the early hours of June 18 after he agreed to go on a walk with two men he met in vibrant city neighbourhood El Carmen.

They persuaded him to leave a venue where he was partying with a friend. 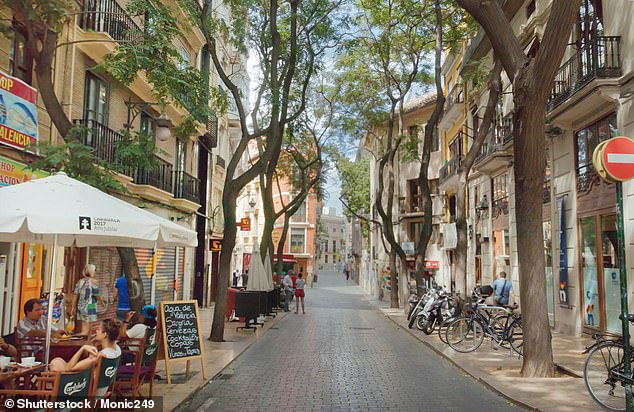 The two men ‘of Arabic origin with a French accent’ then tore the tourist’s clothes off and sexually assaulted him on an old riverbed, local reports state.

National Police in Valencia have not yet made any public comment about the case.

El Carmen is at the heart of Valencia’s old town Ciutat Vella.

It is known for its liveliness during the day and as a popular tourist haunt at nighttime.

The holidaymaker was reportedly enjoying his last night before returning to Ireland.

After giving a police statement and visiting the local hospital, the man is said to have got on a flight home later that day.

No arrests have yet been made in the case, with police continuing their inquiries. 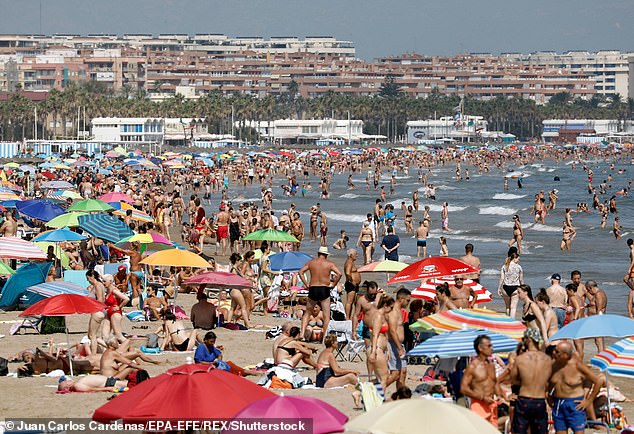 The man told police he was raped after the pair tore his clothes off (file image, Valencia beach) 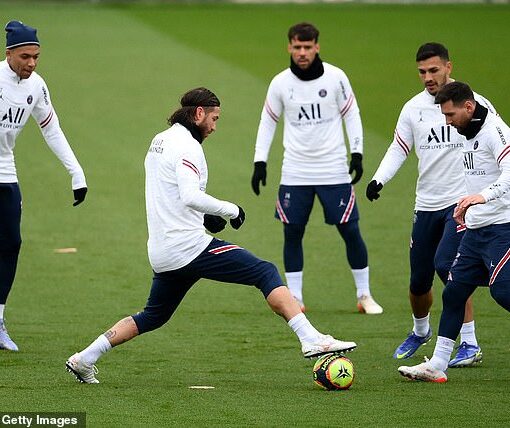 How times have changed! Sergio Ramos backs Lionel Messi for the Ballon d’Or after old rivals started for the first time together […] More and more hospitals and major health systems are requiring employees to get the Covid-19 vaccine, citing rising caseloads fueled by the […]

Good morning, and welcome to our rolling coverage of the world economy, the financial markets, the eurozone and business. Inflation in the […] The aftershock measured 5.0 magnitude according to the US Geological Survey (USGS) which struck around 15 minutes later. The quakes struck near […]