The then eight-year-old from Queensland wrote to the star after Hanks and his wife had been in quarantine in an Australian beach resort due to testing positive for COVID-19.

Australian show Channel 7 News reported that the letter was filled with concern for Hank’s and his wife’s wellbeing, and also noted that the bully made young Corora “sad and angry”.

Hanks responded with a letter typed on a Corona typewriter saying: “You know, you are the only person I’ve ever known to have the name Corona — like the ring around the sun, a crown.

“I thought this typewriter would suit you. Ask a grown up how it works. And use it to write me back.

Hanks finished the note with a handwritten: “P.S. You got a friend in ME!”

The double-Oscar winner gifted another typewriter, and a personal note to upcoming artist Denise Esposito. 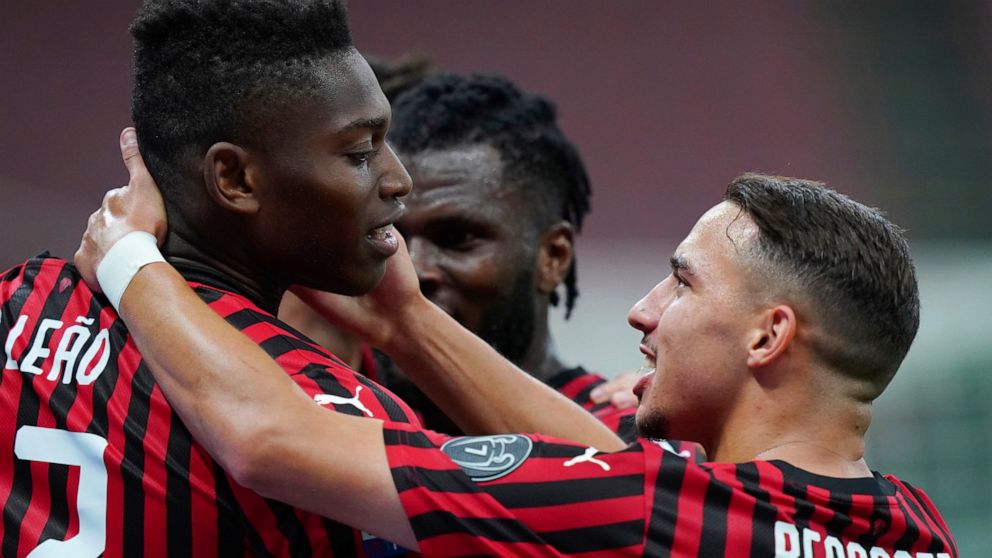 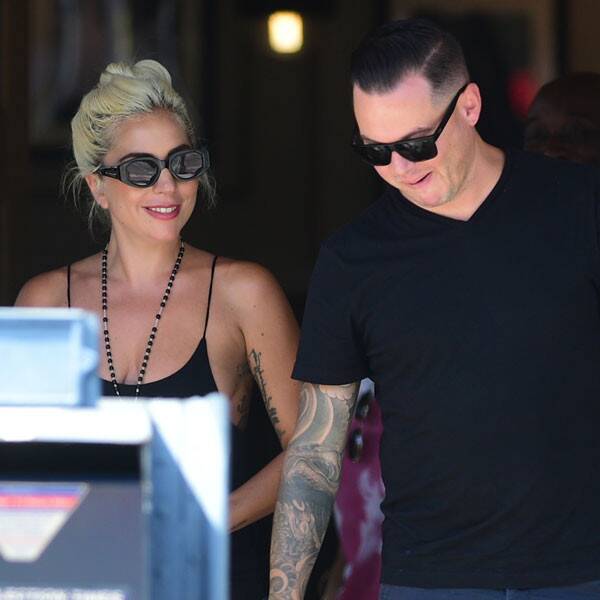 Instagram / Lady Gaga Lady Gaga may have rid herself of another Bad Romance. The 33-year-old pop star posted on her Instagram Story on […] 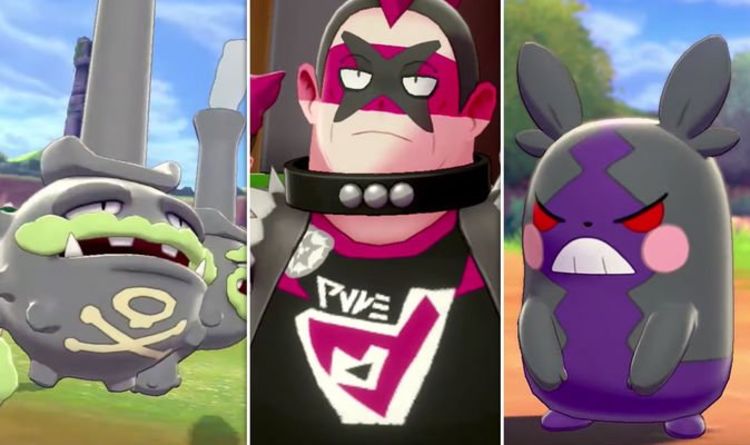 UPDATE: The new Pokemon Sword and Shield trailer has been released by Nintendo. The trailer reveals new Galarian forms of existing Pokemon, […] 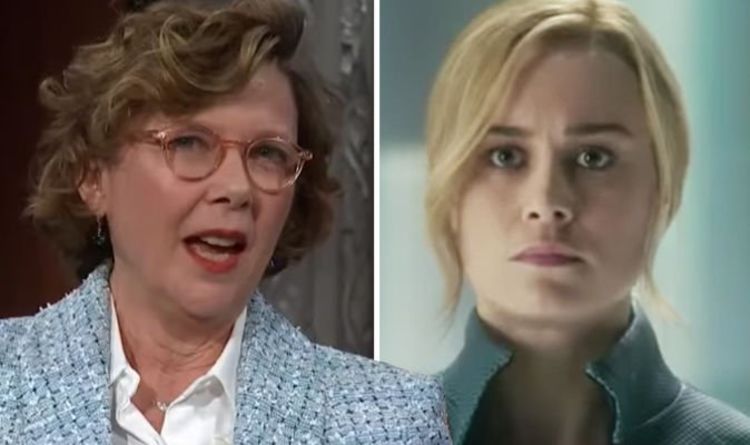 Bening plays Supreme Intelligence in the Brie Larson-fronted Marvel film, which is due out in just a few weeks’ time. But speaking […]