WASHINGTON — The House is scheduled to vote Friday on the most sweeping legislation designed to prevent gun violence in nearly 30 years after the Senate passed the bill Thursday night.

Following the Senate’s passage of the legislative package, 65 to 33, House Speaker Nancy Pelosi, D-Calif., applauded the “strong bipartisan vote” and said the House would immediately vote on the bill before lawmakers leave Washington for a two-week recess marking July Fourth.

“Every day, gun violence steals lives and scars communities — and this crisis demands urgent action,” she said in a statement. “While we must do more, the Bipartisan Safer Communities Act is a step forward that will help protect our children and save lives.”

The bill, which would provide grants to states for “red flag” laws, enhance background checks to include juvenile records, and close the “boyfriend loophole” by keeping guns away from non-spouse dating partners convicted of abuse, can likely pass with only Democratic votes in the House, but a number of moderate Republicans are expected to buck their party and support the measure. Earlier this week, a GOP lawmaker who spoke on the condition of anonymity to provide a frank assessment of Republican deliberations predicted that 10 to 15 House Republicans will defect and vote for the bill.

Rep. Tony Gonzales, a Republican who represents Uvalde, Texas, has already announced that he would vote for the bill. It was crafted after the mass shooting in his district last month in which 19 children and two teachers were killed, and another in Buffalo, New York, that killed 10 people.

House GOP leaders, meanwhile, have voiced opposition to the bill, denounced by the National Rifle Association, and have been pushing members of their conference to vote against it.

“This legislation takes the wrong approach in attempting to curb violent crimes,” House Minority Whip Steve Scalise, R-La., wrote in a notice to GOP members. “House Republicans are committed to identifying and solving the root causes of violent crimes, but doing so must not infringe upon” Second Amendment rights.

Meanwhile, President Joe Biden, who has actively called on Congress to take action to address gun violence, said Thursday that he’s looking forward to signing the bill into law.

“I am glad to see Congress has moved significantly closer to finally doing something — passing bipartisan legislation that will help protect Americans,” he said in a statement. “Our kids in schools and our communities will be safer because of this legislation. I call on Congress to finish the job and get this bill to my desk.” 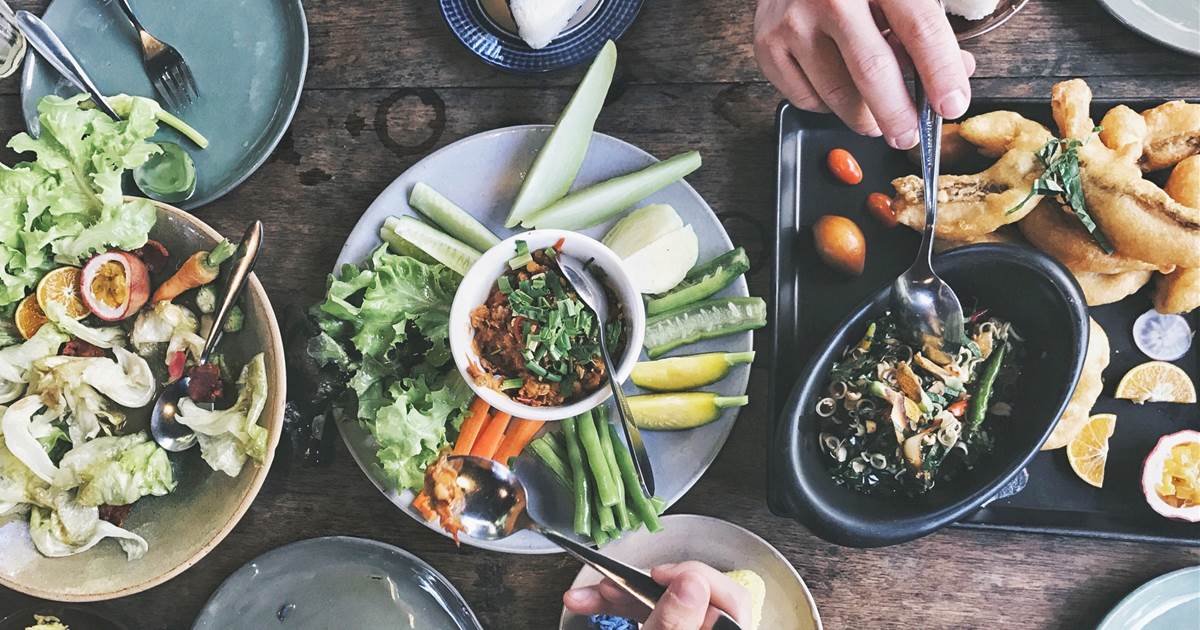 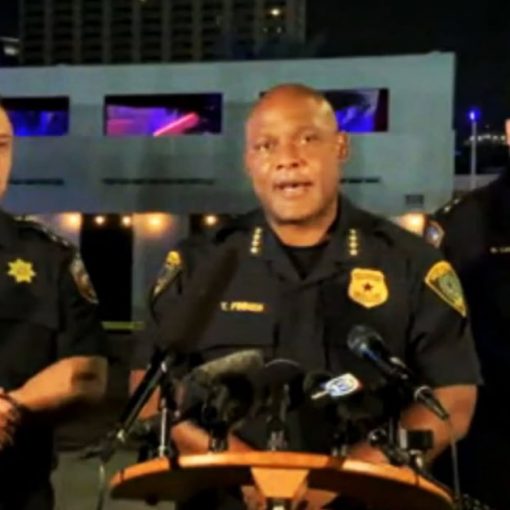 A gunman was fatally shot by an off-duty sheriff’s deputy after opening fire in a Houston nightclub early Monday, authorities said. The […] 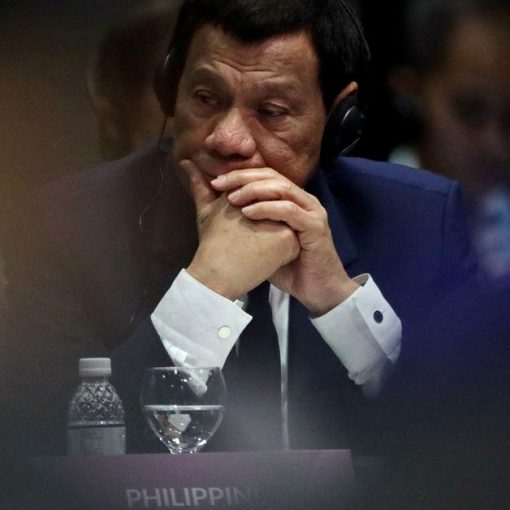 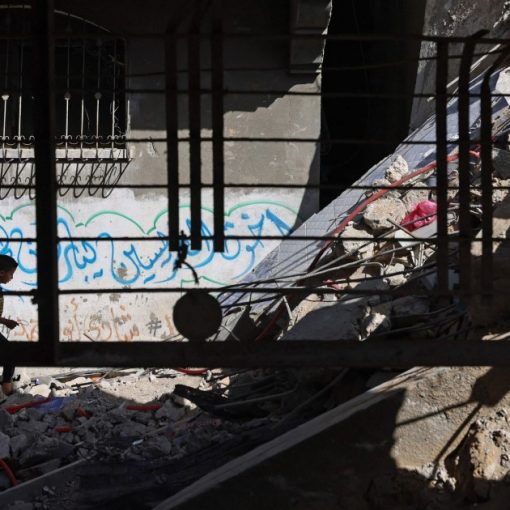 The airstrikes may have ended, but the trauma lives on. As the cease-fire between Israel and the Palestinian militant group Hamas holds […]