This day is perceived by many Ukrainians as the beginning of the war. And not only because its scale was much larger than in 2014, but because it immediately affected a much larger number of people. Russia’s actions this February morning fit much better into the classic notions of war than the events of February 2014.

Although, in fact, it was just a new stage of our century-old war with Russia.

It is difficult to even determine the exact date when it began.

Was it on February 23 when mass pro-Russian actions began in Sevastopol?

Or on the 27th when those “green men” – Russian special forces – appeared on its streets? Or still earlier – on 20 February? This date itself was formally recognized as the beginning of this aggression by the Verkhovna Rada of Ukraine, as it was the date recorded on the medal “For the Return of Crimea” from the Ministry of Defence of Russia. Some say the mass killings of activists on the Maidan was the beginning, as it probably involved the Russian military.

This uncertainty about the date of the beginning of this aggression in 2014 is not accidental. The enemy thought of this.

Read also: A history of adversaries, not brothers. Why did this war happen?

This war is a “hybrid” one, presenting it as a new way of implementing aggressive policies.

But almost all of its instruments have been tested by Russian leaders since the 17th and 18th centuries.

An attempt to consolidate its influence in Ukraine was done through its loyal Ukrainian political circles, internal political division of Ukrainian society through propaganda, an eventual open military intervention, and attempts to present aggression as an internal civil conflict.

All of this has already happened – as they supported some foreign Hetman against the one who dared to rise against Moscow.

The most vivid hybrid scenario was manifested in the activities of the Bolsheviks against the Ukrainian People’s Republic during the Ukrainian Revolution of 1917-1921. Ukraine’s move toward independence was considered dangerous by both the white and red Russians. That is why they made every effort to stop the Ukrainians.

And if the first tried to use political tools, the Bolsheviks immediately took up arms.

On November 20 1917, the Central Rada approved the Third Universal, which announced the creation of the Ukrainian People’s Republic. In response to this step, the Bolsheviks gathered troops around Kharkiv under the command of Antonov-Ovisienko. Under the guise of the then “green men”, a meeting was held at which they announced the creation of another UPR – but the Soviet one. Then the Bolshevik war against Ukraine began, but on behalf of this fictitious people’s republic. Sounds familiar, doesn’t it?

In the Odesa, Donetsk and Kryvyi Rih territories, occupied by Russian troops, they announced the creation of local Soviet republics, which asked for military assistance.

One hundred years later, the Kremlin is once again a party to the conflict with Ukraine, representing the puppet states of the DNR and LNR, and is trying to present this war against our state as a civil war.

The advance of the Bolshevik troops through Ukrainian territories was accompanied by the then version of the “Russian Spring” – agents leading revolts under the guise of uprisings of the “working masses.” The Ukrainians were able to stop the offensive in early 1918 with the help of German allies. But by the end of the year, the Bolsheviks renewed it once again on behalf of the fictitious Soviet Ukraine.

Soviet Russia’s Commissioner for Foreign Affairs Chicherin, as brazenly as his successor Lavrov a hundred years later, claimed: “Military action on Ukrainian territory is currently taking place between the Directory’s troops and the troops of the Ukrainian Soviet Government, which is completely independent.”

The Bolshevik leader Lenin understood: the complete capture of Ukraine was not realistic, therefore they had to mask their aggression. He said: “Without this, our troops would be put in an impossible position in the occupied territories, and the population would not meet them as liberators.”

Eventually, the Bolsheviks succeeded in capturing Ukraine and establishing a communist totalitarian regime for the next 70 years.

After the Second World War, similarly, through the creation of fictitious pro-Moscow governments as alternatives to legitimate ones, the Kremlin established power in Central and Eastern Europe.

Decades after the fall of the Soviet Union, the Russian leadership resumed hybrid methods of warfare in order to return Ukraine to the bosom of the empire.

One of the developers of the latest concept of hybrid warfare, General Valery Gerasimov, presented them as a response to such insidious methods of the West as the “color revolutions”, and in particular the “Arab Spring.”

“The emphasis has shifted to the use of political, economic, informational, humanitarian and other non-military measures, along with the use of the protest potential of the local population. All this must be accompanied by covert military operations – for example, methods of information warfare and the use of special forces.”

This was published by the Russian general in February 2013, a year before these methods were implemented in Ukraine. Ukraine’s response to this hybrid war that began in 2014 was correct. We began to deploy the Armed Forces, suppressed Russian agency and intensified information work aimed at both Ukrainians and the world.

As a result, Russia has lost the potential to launch a hybrid war.

The strengthened national identity of the people of Ukraine offset the Kremlin’s attempts to ignite a new “Russian spring.” Influential world politicians did not accept the thesis of a civil war in Ukraine.

So in 2022, Russia launched an open large-scale invasion. Which again yielded a completely unexpected result for Putin – a mass repulse of Ukrainians against him and support for Ukraine by the entire civilized world.

Therefore, Putin will not be able to repeat Lenin’s success in his hybrid aggression against Ukraine. 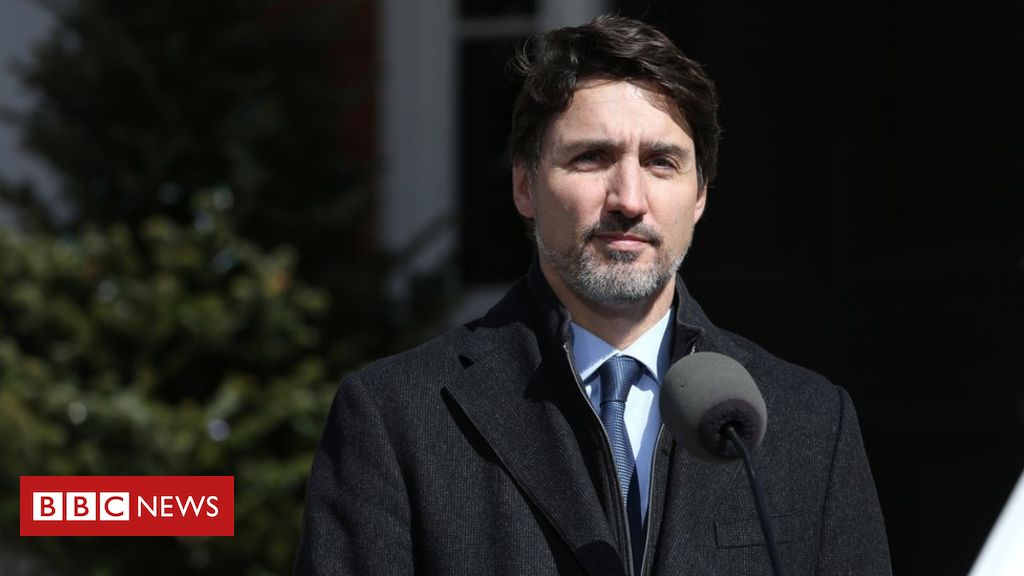 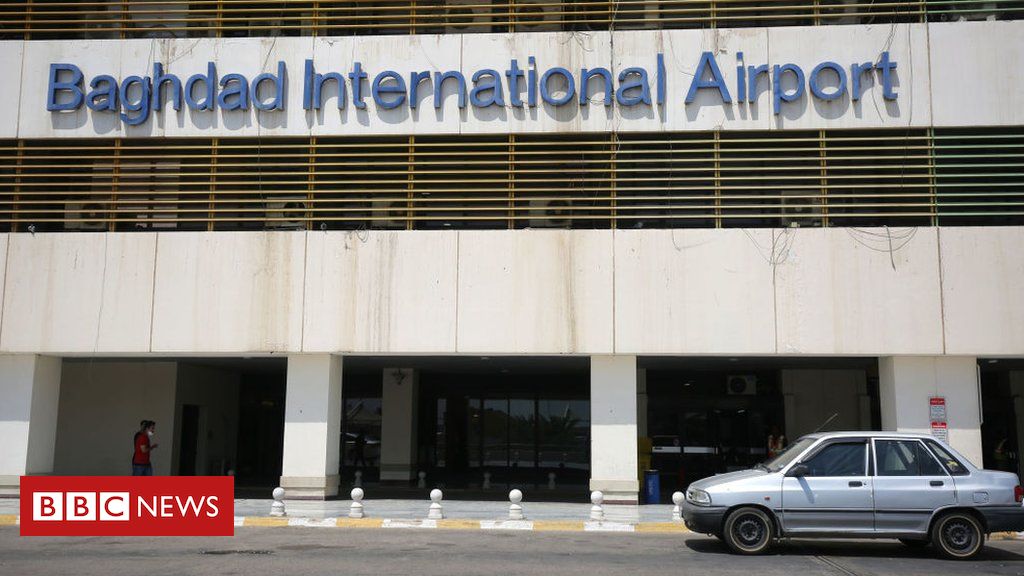