When the Lake District first became a visitor attraction, tourists came to see its rugged scenery, to experience a wilderness that other parts of England seemed to have lost. The dramatic landscape has largely been preserved, as the Lake District was first granted the status of a National Park and then a UNESCO World Heritage Site. Three of the highest mountains in the UK, Scafell Pike, Scafell, and Helvellyn, are all here, and every year more and more walkers, climbers, mountain bikers, and even skiers discover Cumbria’s charms.

One of the most exciting recent developments, however, is the explosion of the Lake District’s food scene. Cheese makers, craft brewers, bakers, and farmers are producing a world-class selection of produce, much of which is organic, and supplying not only local markets and delis, but also a passionate new generation of chefs. Spending a day in the great outdoors is guaranteed to build up an appetite, and in many of the Lake District’s towns and even villages, you will be spoilt for choice of where to eat.

In an attempt to guide you, we’ve picked five of the best restaurants in the Lake District for our foodie’s guide:

A two-minute walk from Penrith’s attractive market square is Four & Twenty. Husband and wife team Rebecca and James Cowin work side by side with chefs James and Steve to create a small, bistro-style menu which changes every month, with additional specials at weekends.

The three-course set menu is an absolute bargain at £25, and it includes moreish starters such as roasted red pepper and tomato soup with goats cheese and basil oil; followed by slow roast ragu of Cumbrian lamb with truffled pasta and chieftain cheese. All the cheeses are sourced from Courtyard Dairy in Austwick, which for cheese aficionados deserves to be a holiday destination in its own right.

Nicola Tickle’s family has been farming the Cumbrian fells for 400 years. Along with husband Kevin, she runs Heft, a fine dining restaurant with five guest rooms, which is in the village of High Newton, just to the south of Windermere. Heft’s chefs prepare a daily tasting menu, and there’s just one sitting for lunch and for dinner.

This means that there’s a communal feel: diners are sat at different tables but eating the same dishes at the same time, and you can look about you and see the deep-seated satisfaction on everyone’s faces. The ingredients – all of which are local and seasonal, and many of which have been foraged – are carefully chosen for their complementary flavours, and they are presented in such a way that they look like works of art.

Chef Patron Simon Rogan opened L’Enclume in Cartmel 20 years ago, and has subsequently expanded his offering to include Rogan & Co, Aulis Cartmel, and Henrock, as well as two further restaurants in London. L’Enclume remains his flagship establishment, however, and here he has earned three Michelin stars, plus a Michelin green star for sustainability.

As much as possible is grown on L’Enclume’s 12-acre farm, including the vegetables, herbs, fruit, and flowers. Simon believes in the importance of developing a harmonious relationship between cooking and growing, and so his chefs and growers work side by side. Farm tours are available on request.

Rothay Manor was built as a private house in the 1820s but it has been a boutique hotel for almost 90 years. The restaurant has a well-earned 3 AA Rosette rating, thanks to its imaginative menu and, as importantly, some of the most knowledgeable and passionate staff we’ve met. Head Chef Dan McGeorge was crowned “Champion of Champions” in last year’s final of the BBC’s Great British Menu TV series. He looks to Scandinavia and Japan for ideas and combines them with flavours from the north of England where he was born and bred. Treat yourself to the tasting menu with wine pairings: it’s an indulgence you won’t regret or forget.

Sedbergh is on the very edge of the Lake District, reaching out towards the Dales, but this list would be incomplete without The Black Bull. A former coaching inn which was rescued from a derelict state by James Ratcliffe and Nina Matsunaga in 2018, its transformation is remarkable. It’s a wonderful place to stay, but the really exciting thing about it is the restaurant where Nina works her magic, combining influences from Japan, Germany, and the UK into dazzling dishes.

In spite of the historic surroundings, the restaurant has a stylish, contemporary feel, and it is, without doubt, one of the most exciting places to eat in the Lake District. 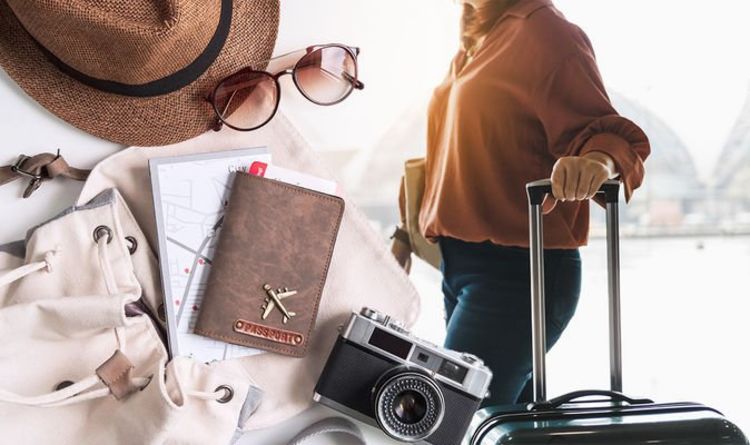 Hand luggage for flights is important as it sees you taking onboard the plane the things you will need for the journey. […] 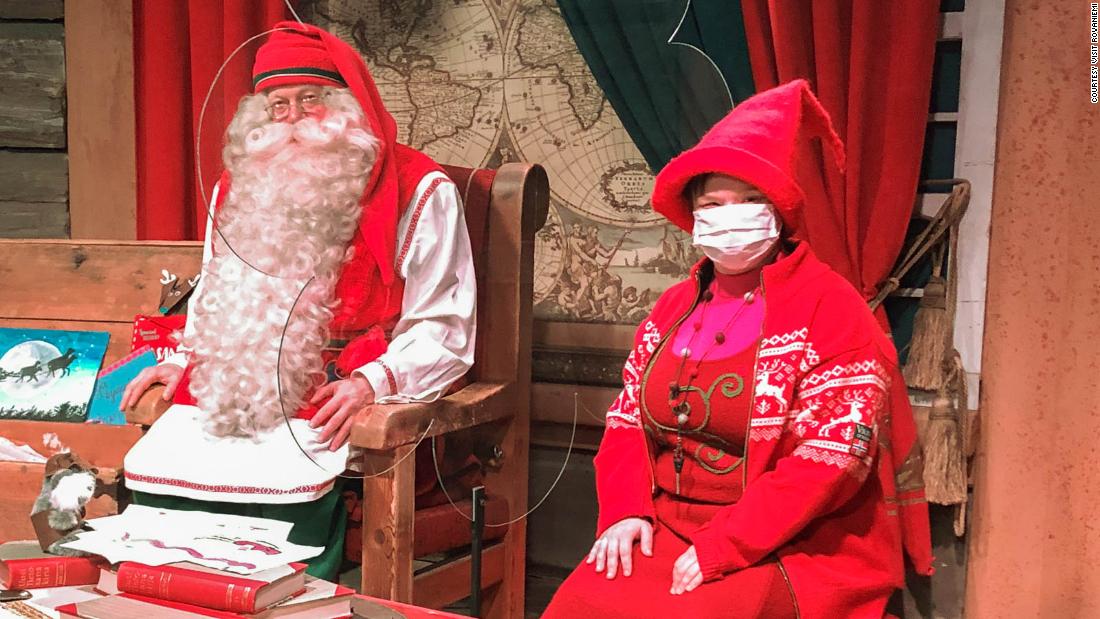 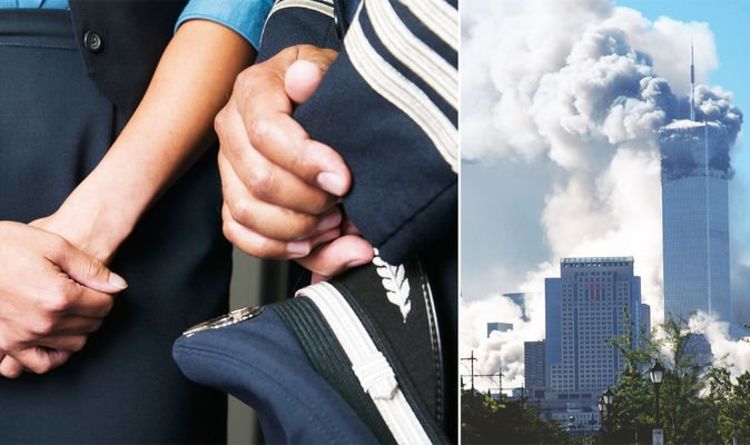 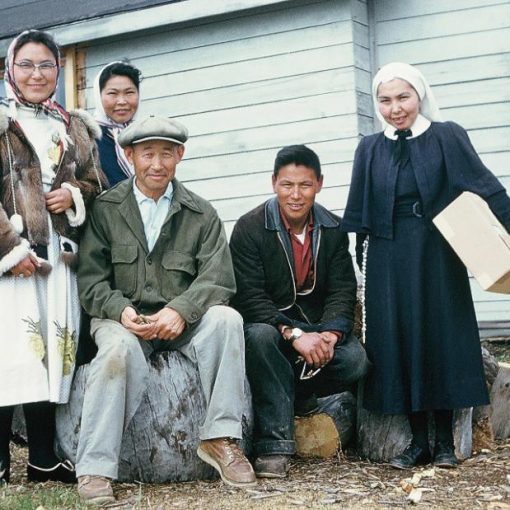 (CNN) — It was an ordinary Friday for Susanna Stevens-Johnson. She woke up in snowy Mountain Village, on the Yukon Delta in […]