Victorians who engage in grossly offensive conduct in public are set to face up to five years in jail under a bill introduced to state parliament, raising concerns among lawyers who say the proposed new offence could unintentionally impact vulnerable people.

The state’s attorney general, Jaclyn Symes, on Wednesday announced the introduction of the crimes legislation amendment bill, which creates a new offence of “engaging in conduct that is grossly offensive to community standards of behaviour”.

The offence will carry a maximum penalty of five years’ jail.

It follows a campaign by Stuart Schulze, the husband of leading senior constable Lynette Taylor, one of four police officers killed on the Eastern Freeway in 2020.

Pusey went on to film the officers as they lay dying. In one video, he could be heard saying: “That is fucking justice, absolutely amazing”.

Only three months of Pusey’s sentence were related to his actions in filming the dying officers, which fell under the extremely rare charge of outraging public decency.

In sentencing Pusey, the judge commented that there were only six reported examples of its use in Australia between 1899 and 1978, all of which related to offenders exposing themselves in public. The most recent Victorian example was reported in 1963.

Symes said the Eastern Freeway tragedy highlighted there was a “gap” in the state’s laws.

“Police officers and the director of Public Prosecutions found was there wasn’t an offence that fit that behaviour to charge Pusey with,” she told reporters outside parliament.

“They drew back to the old common law offence that hadn’t been used in a long time to charge him … there was very little guidance on how to apply it, what sentence to apply and there was disappointment, particularly from Lynette Taylor’s husband, Stuart Schulze, in relation to that sentence.”

Symes said the outraging public decency offence will be abolished in favour of the new offence, which will apply to the conduct of any person in a place where their behaviour can be seen or heard publicly. It will also require an accused person to know, or that a reasonable person would have known, that their conduct was grossly offensive.

Being intoxicated or using only indecent, obscene or profane language will be excluded from the offence.

“This is not designed to target low-level offensive general behaviour. In Victoria we have very high thresholds for offensive language, offensive behaviour,” Symes said.

“[It is for] such high-level [offending] where everyone pretty much agrees that that is just outrageous and there should be some consequences for that.”

The law includes safeguards to ensure the offence is not used to target anyone unfairly, including requiring the director of Public Prosecutions to agree to the offence being charged.

However, Greg Barns SC, a barrister and the criminal justice spokesperson for the Australian Lawyers Alliance, has raised concerns the bill could impact vulnerable people, including those with mental illness.

“If the definition of grossly offensive conduct is too broad, it could unintentionally impact on someone suffering a mental health episode, or a protester who lashes out at police,” Barns said.

He cautioned against legislating in response to a case like Pusey’s.

Michael Stanton, a lawyer and the president of Liberty Victoria, agreed.

“Normally the criminal law should not be expanded in response to single, high-profile cases – hard cases make bad law,” he said.

“We will consider the bill carefully but we should be very cautious before we criminalise conduct that some may find grossly offensive, given how that could ultimately be expanded and used in other cases.”

The government’s bill has the support of the opposition, meaning it will easily pass parliament.

The state’s premier, Daniel Andrews, said the new offence was “about listening to victims and responding to them”. He said he was confident it would be rarely used.

“I don’t think it’ll be used very often because it’s a very high standard, but it’s about putting those matters beyond doubt so that people, who behave in that thoroughly objectionable and evil way, can be appropriately dealt with,” he said. 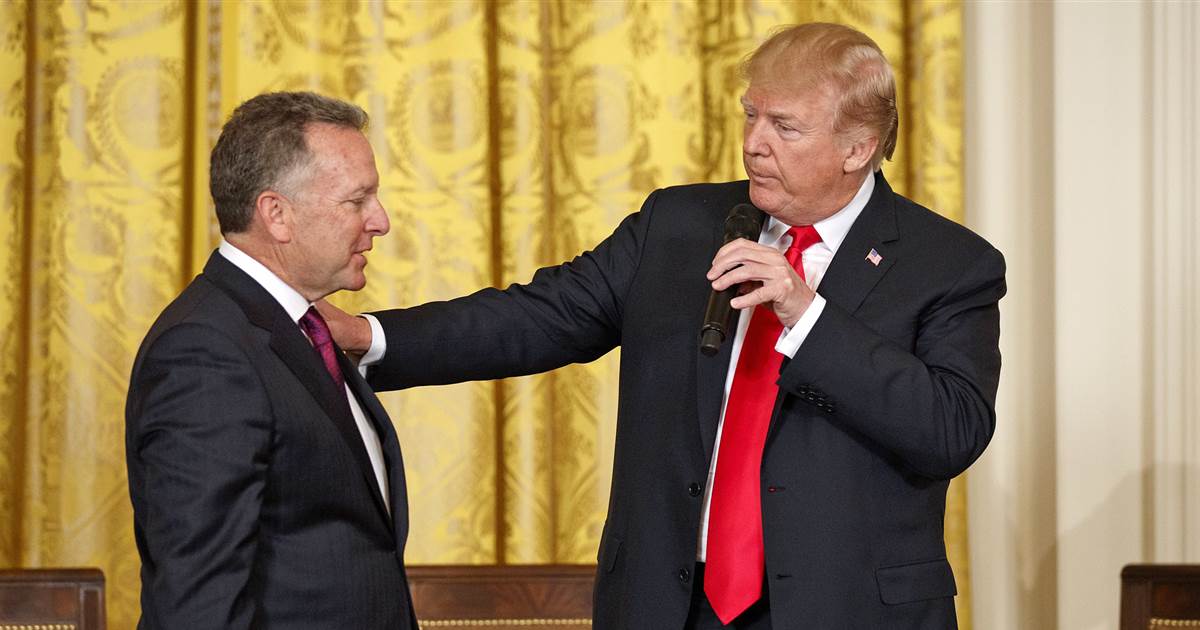 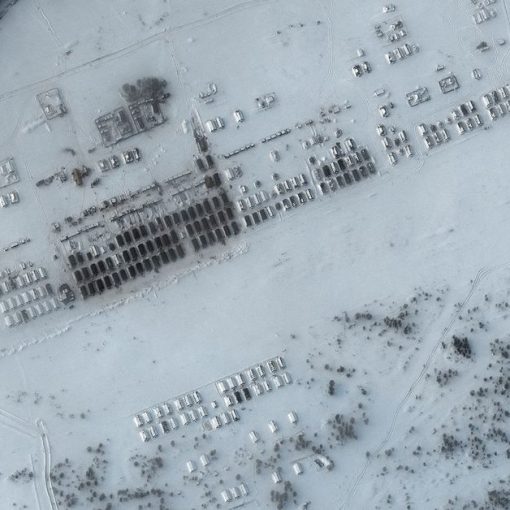 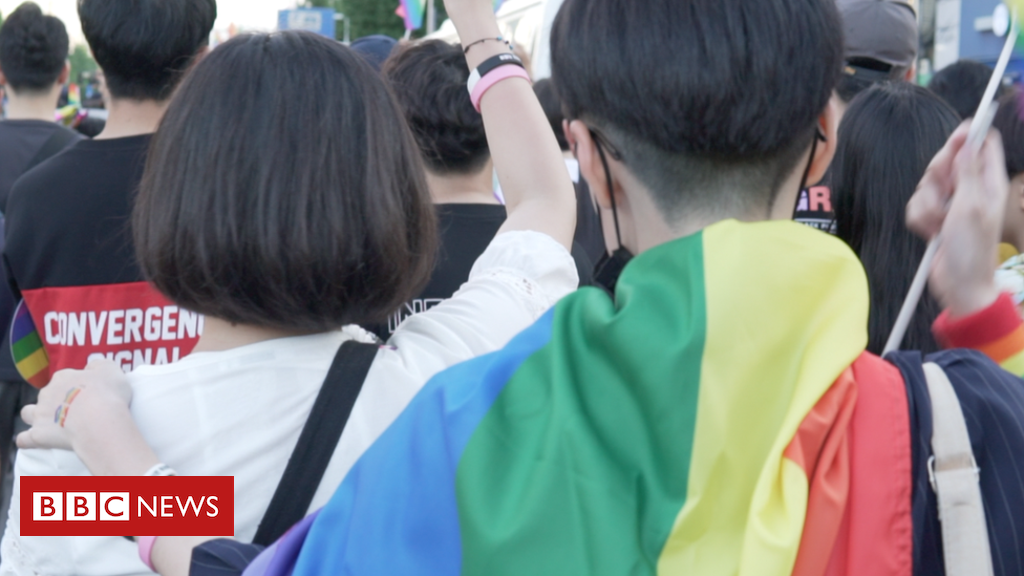 In South Korea, being LGBTQ is often seen as a disability or a mental illness, or by powerful conservative churches as a […] 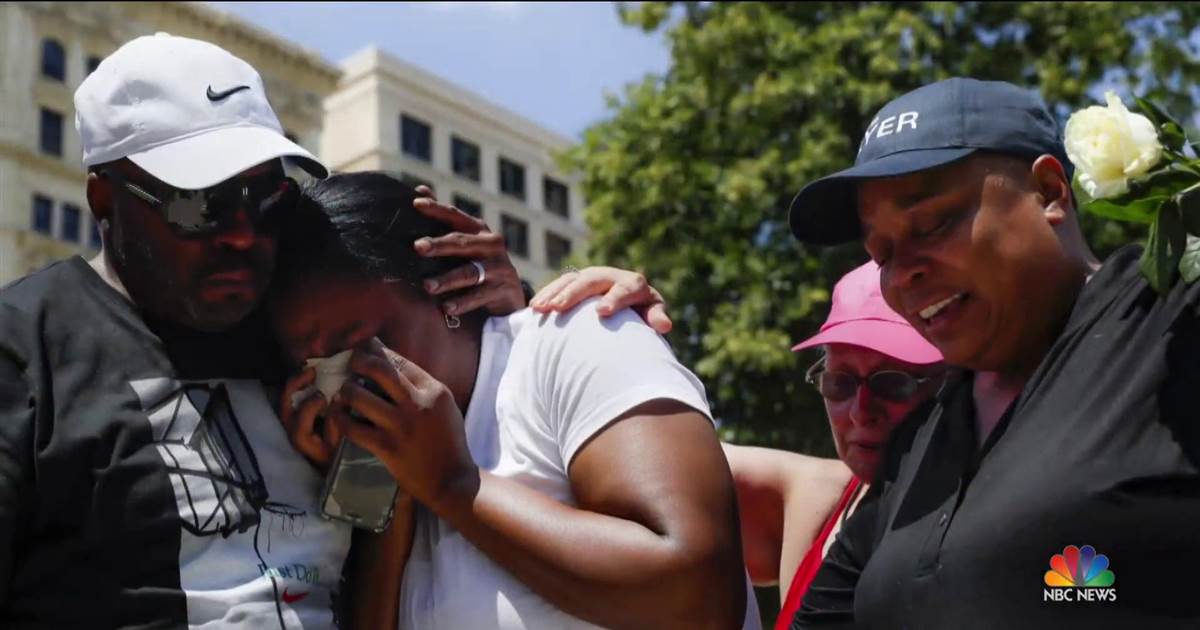 From El Paso, Lester Holt reflects on the shootings there and in Dayton, Ohio and Gilroy, California, and how these communities and […]