Michelle Pfeiffer might be 64, but she certainly doesn’t look it with her ultra-youthful appearance at the Paramount+ launch event today.

The actress wore her blonde locks loose and free, and slipped on a classic black dress for the occasion.

She looked a mere fraction of her age as she posed in the chic and classy outfit, which featured dramatic puff sleeves.

Michelle recently starred as Betty Ford in the US drama series The First Lady, and her co-stars Viola Davis (Michelle Obama) and Gillian Anderson (Eleanor Roosevelt) joined her on the red carpet.

Next year, she will take a drastic change of direction by starring in the American superhero film Ant-Man and the Wasp: Quantumania, which is currently in post-production. 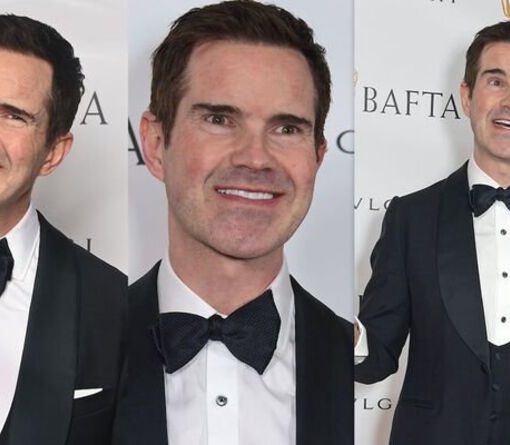 Jimmy Carr looked to be laughing off his recent controversy as he hosted the BAFTA gala dinner tonight.  The comedian chuckled and […] Louise Minchin is set to exit BBC Breakfast after almost 20 years. She joined the morning show in 2001 and became one […] 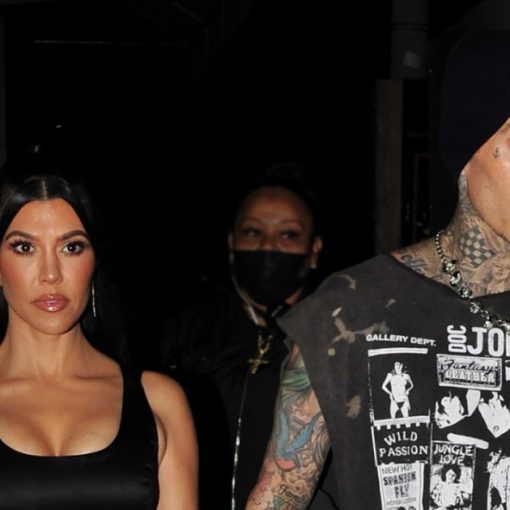 OK, we’ll bite. Kourtney Kardashian and Travis Barker appeared as in love — and vampire-chic — as ever during a Thursday, June […]