A new era! Kim Kardashian “isn’t holding back her love” for Pete Davidson — and is ready for fans to see even more of their chemistry when The Kardashians returns.

The Skims CEO, 41, “is relieved that fans got to see how she bounced back after Kanye [West] and see how happy she is,” a source exclusively tells Us Weekly, adding, “There’s still a lot left of her journey with Pete that she can’t wait to share with viewers of the show.”

Kardashian filed for divorce from West, 45, in February 2021 after nearly seven years of marriage, moving on with Davidson, 28, that fall. Earlier this year, shortly before the Kardashian-Jenner family’s Hulu show premiered in April, a judge signed off on the beauty mogul’s request to become legally single and restore her last name. She and the rapper are coparenting their four children: North, 9, Saint, 6, Chicago, 4, and Psalm, 3.

The Kardashians gave fans a glimpse of the Selfish author’s road to romance with the King of Staten Island star. During a June episode, the California native explained exactly “how it went down” after the duo collaborated — and shared a kiss — during her October 2021 Saturday Night Live debut.

“I did Saturday Night Live and then when we kissed in a scene it was just a vibe. I was like, ‘Oh s–t. Maybe I just need to try something different,’” she told the cameras. “But Pete does not come to my afterparty and everyone was at my afterparty. He is not giving me the time of day.”

Kardashian revealed she was the one to make the first move. “So, a few days later I called the producer at SNL and was like, ‘Hey do you have Pete’s number?’ I text him,” she continued. “I wasn’t even thinking, ‘I am going to be in a relationship with him.’ I was just thinking, ‘Heard about this BDE, I need to get out there.’ I was basically DTF (down to f–k).”

Davidson’s face wasn’t shown on the reality series, but his voice could be heard off camera in a post-credits preview of the Thursday, June 16, season finale. “Pete, come here, you have to meet Paxy. Paxy has worked with me as audio [for] 14 years from Keeping Up With The Kardashians. She knows everything about me. She’s probably seen my vagina,” Kardashian told her beau, who teased, “More than me?”

The former E! personality responded with a smile, “Not more than you. But she’s probably seen it.”

Kardashian previously hinted that she was willing to document her budding romance on the Hulu series, telling Variety in March, “I’m not opposed to it. It’s just not what he does. But if there was an event happening and he was there, he wouldn’t tell the cameras to get away. I think I might film something really exciting coming, but it wouldn’t be for this season.”

Throughout the show, Kardashian’s siblings frequently gushed over how much happier she seemed since moving on with Davidson. The couple, who recently jetted off for a tropical island vacation, are “for sure getting serious,” per the source.

“Their romantic getaway was just what they needed — some alone time as a couple,” the insider tells Us. “They’re having a lot of fun and that spark isn’t going away, it’s just getting stronger as they spend more time together. Pete’s playful and funny, that’s what Kim loves that she can just laugh and be herself around him. She’s very comfortable with him.”

The Kardashians is expected to return to Hulu later this year. 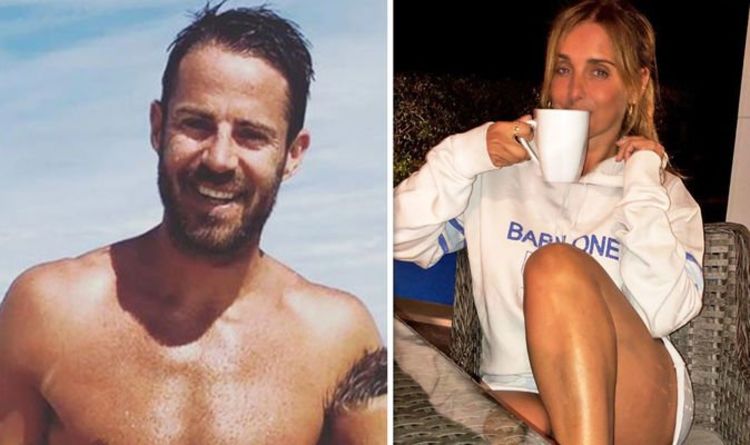 Louise Redknapp, 44, told her 640,000 Instagram followers she had treated herself to some new trainers for a “trip” yesterday, later uploading […] 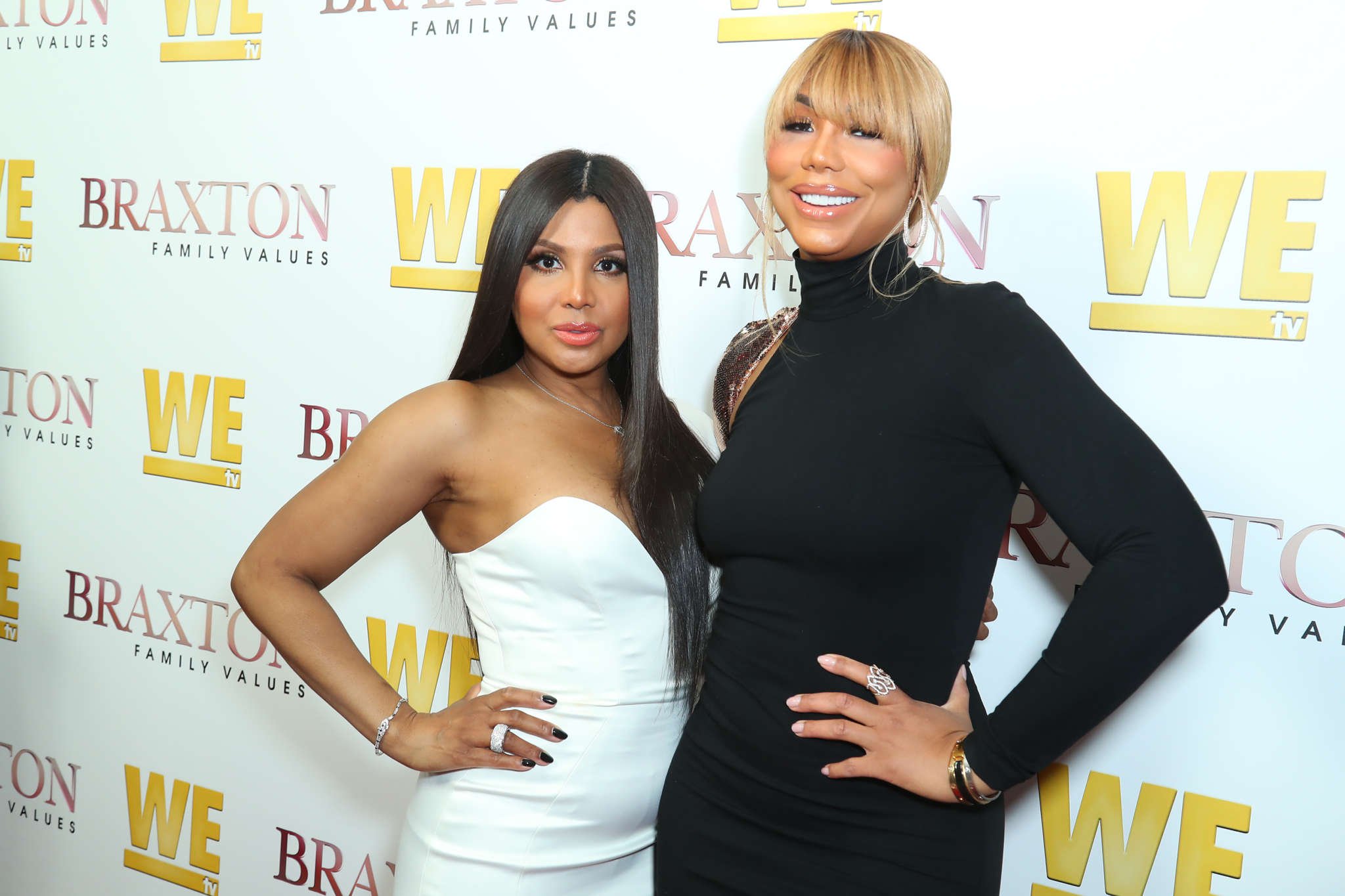 Tamar Braxton shared a photo in which fans can see her, but also her sister, Toni Braxton, and mother, Evelyn Braxton. Tamar […] 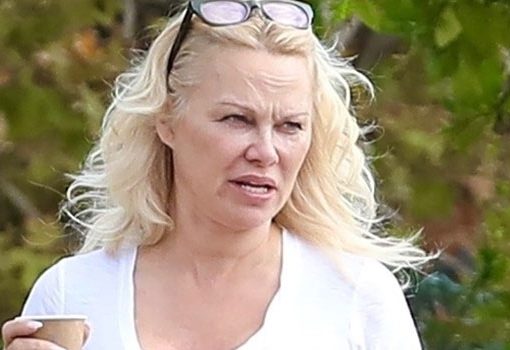 Pamela Anderson was spotted getting coffee while wearing a casual stylish outfit and showing off her natural beauty on Tuesday. Pamela Anderson, […] 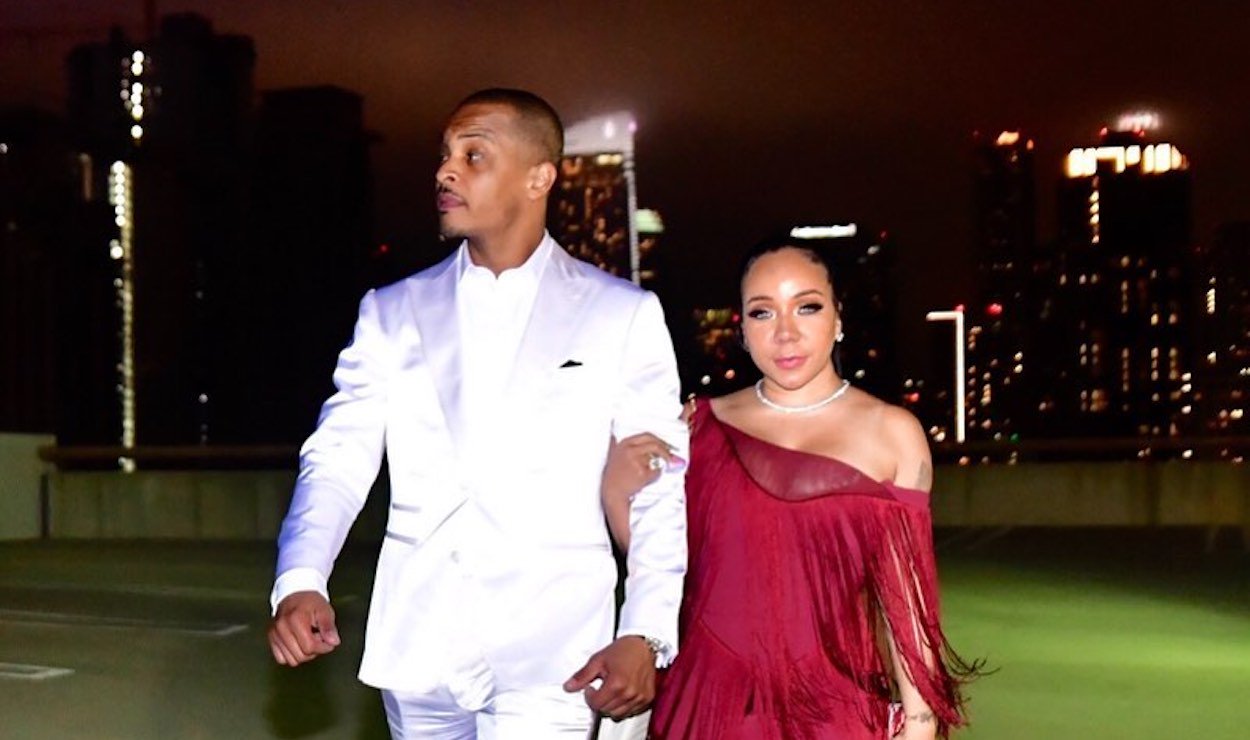 Tiny Harris posted a message in which she’s congratulating her hubby T.I. after a great achievement. Check out her message and post […]