Chris Packham, 61, opened up about how the Springwatch team deals with on-air blunders, even though he maintains that things “very rarely” go wrong. The nature show wrapped up its 18th series on Thursday night after three weeks of live broadcasts from across the UK.

After almost 20 years on TV, Chris discussed the “handful of occasions” where the Springwatch team had to cope with difficult situations.

Speaking to Express.co.uk and other press, Chris explained: “There have been a handful of occasions where we have had severe technical issues which have taken us off air, like storms and we had a problem with the generator on one occasion.

“But they have been very isolated.

“There is always self-generated pressure in the team to make sure those technical hiccups don’t occur… Then of course there is human error which is most likely to cause a hiccup.”

Nevertheless, when things do go wrong, Chris maintains that the team are very “supportive” of one another and that he never feels “pressure”.

He went on: “Everyone makes mistakes, and we work in a team where everyone is supportive and tolerant if something goes wrong, even though it very rarely does.

“As presenters, we are just there to soak it up, we’ve got to project to the audience, and we have got to make it work.

“I never see that as a pressure, I imagine I’m having a conversation in a pub, that’s how I treat making this programme.”

After tuning in every Monday to Thursday for three weeks, many viewers took to Twitter to say they will “miss” the BBC Two series.

“I’ll miss seeing the Nightjar sitting on her nest and the Badger babies growing up and the Sea Eagles on Mull plus the wonderful and so enthusiastic presenters.

“Thank you it’s been a joy to watch.”

Springwatch is available to watch on BBC iPlayer. 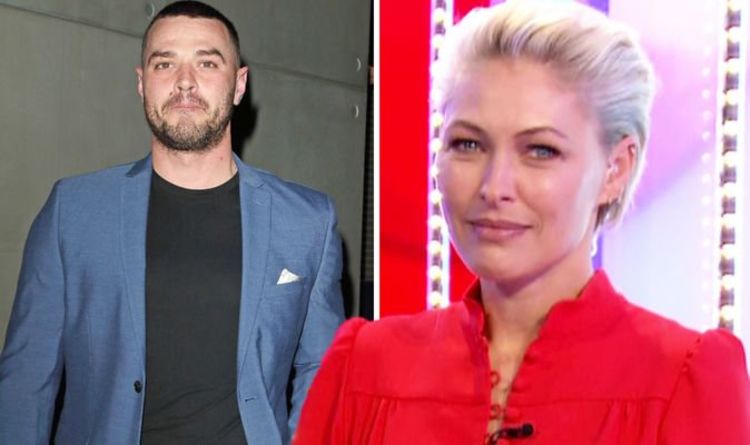 Emma Willis, 43, made a surprising admission about the beginning of her relationship with Matt Willis, 35, recently. The Voice Kids presenter […] 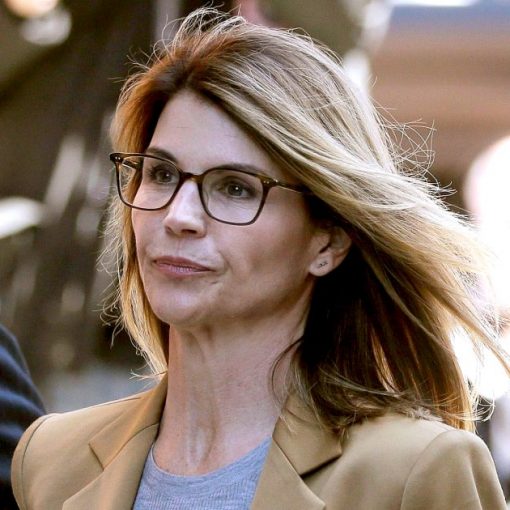 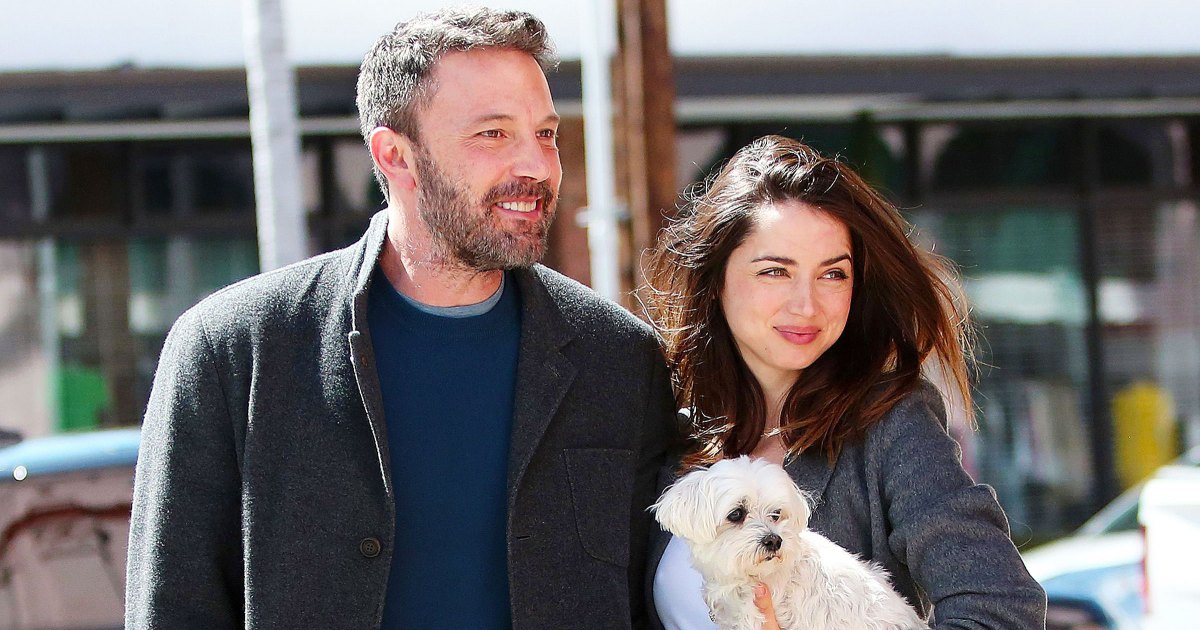 Enjoying the honeymoon phase! Ana de Armas is in a good place with boyfriend Ben Affleck as the couple’s new romance heats […] 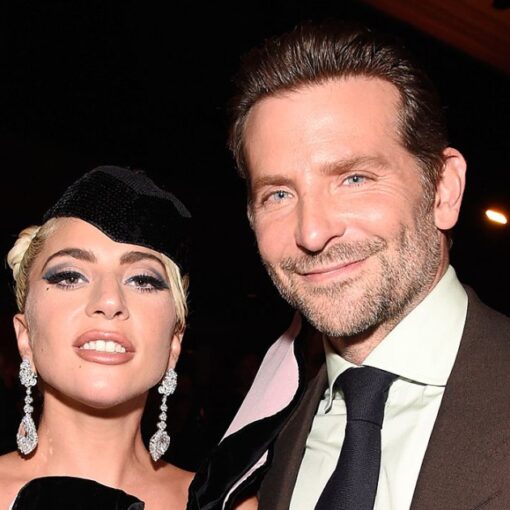 Bradley Cooper and Lady Gaga may have played onscreen love interests in A Star Is Born, but it’s their offscreen bond that has […]