SANTA MONICA, Calif. — Jurors must hold Bill Cosby responsible for sexually abusing a 16-year-old girl at the Playboy Mansion in 1975, the woman’s lawyer said during closing arguments in a civil trial Wednesday.

“It is particularly important in this case that Mr. Cosby be held fully accountable for doing this to a minor,” Nathan Goldberg, attorney for plaintiff Judy Huth, said.

Goldberg guided jurors through the testimony of Huth, now 64, and her friend from the time, Donna Samuelson, who was 17 when the two met up with Cosby on a film set at a Southern California park and then at a tennis club a few days later, and as a surprise were taken by the then-37-year-old actor and comedian to the mansion famous for its luxury and excess.

“He planned it,” Goldberg said. “He had no other business with two teenagers. Was he looking for new friends? He took them there for sex.”

Huth testified that in a bedroom connected to a game room, Cosby attempted to put his hand down her pants, then exposed himself and forced her to perform a sex act, which Goldberg on Wednesday described for jurors in more graphic terms than he had used earlier in the two-week trial.

Cosby, who is not attending the trial, denied that any sexual activity took place between himself and Huth in a 2015 video deposition shown to jurors. The denial has been repeated throughout the trial by Cosby’s spokesman and his attorney, who called the suit an attempt to cash in on photos of Huth and Cosby taken at the mansion that day. The defense will make its closing argument Wednesday afternoon.

Huth’s case represents one of the last remaining legal claims against the 85-year-old Cosby after his criminal conviction was thrown out by an appeals court and he was freed from prison last year, and his insurer settled many other lawsuits against his will.

Goldberg told the jurors the testimony of Samuelson, who is not a party to the lawsuit and was estranged from Huth for decades, was essential, as were the photos from that day, most likely April 5, 1975, that she took and kept.

According to her testimony, Samuelson was playing arcade games in the next room and was oblivious to anything that was happening with Cosby and Huth. But she said a badly shaken Huth told her what had happened after Cosby left them alone at the mansion later that day.

She also testified that she convinced Huth, who wanted to leave, that they should stay and enjoy the place.

Cosby’s attorneys have pointed to the long day the two spent luxuriating at the mansion as evidence that no traumatic experience took place, and questioned why Samuelson would keep the pictures from the trip of Huth and her abuser in an album full of happy life events.

“Imagine if she had thrown them away,” Goldberg said during his closing. “Thank God we had those photos. Because it establishes conclusively that Judy Huth was there.”

Goldberg told jurors that Huff suffered emotionally immediately after the incident, but that “she buried it” for years before it emerged decades later.

Huff is suing for emotional distress that she says began in 2014 when she was triggered by her son turning 15, the age she then remembered being at the time of the molestation, and the distress continued until Cosby went to prison in 2018.

A wave of similar public allegations against Cosby at the time made her suffering worse, Goldberg said.

“As these other women kept coming out and out, it was endless, it sent her into an emotional tailspin,” he told jurors.

The date of the emergence of the emotional distress brings Huth’s suit, filed in late 2014, within California’s statute of limitations for such cases.

Goldberg did not give jurors a specific dollar amount he felt Huth deserved.

The Associated Press does not normally name people who say they have been sexually abused, unless they come forward publicly, as Huth has.

Bickering between lawyers for Cosby and Huth that has popped up throughout the trial bubbled over during Goldberg’s closing when he criticized a psychologist who testified after examining Huth for the defense.

“She was a nice lady, nice smile,” Goldberg said, implying she had little else to offer in the case.

“Fine, she wasn’t a nice lady, she didn’t have a nice smile,” said Goldberg, drawing a few laughs from the audience.

His voice then rose in anger as he described Bonjean’s treatment of one of his side’s expert witnesses during cross-examination.

“Let’s talk about respect!” Goldberg said, “I showed everybody in this case respect!” ABC She’s backing down and owning up.  Tammy Ly quickly went from one of the favorite contestants on The Bachelor this season, […]

Christina Haack has no problem responding to trolls who comment on her family photos. On Monday, Aug. 23, the 38-year-old HGTV star […] 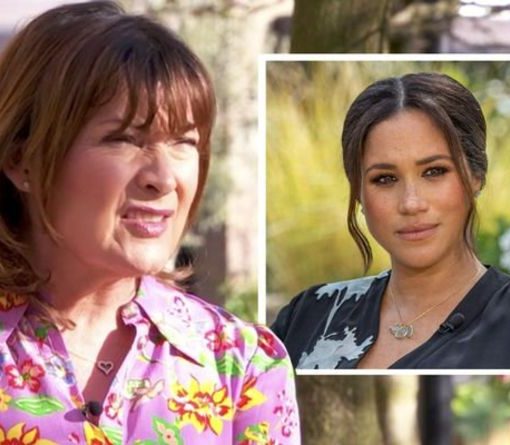 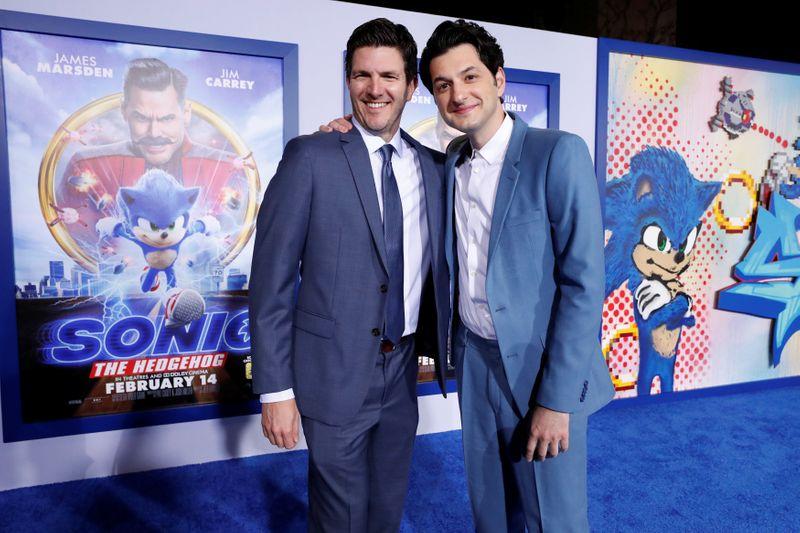