The Queensland government will launch an inquiry into Star Entertainment’s suitability to hold a casino licence in the state.

The attorney general, Shannon Fentiman, ordered the probe into the casino operator’s suitability to hold a licence in Queensland after a New South Wales inquiry heard allegations Star had potentially acted criminally.

“There will also be an independent expert review into the suitability of The Star to keep its casino licence,” Fentiman said in a statement on Tuesday.

“The terms of reference will be released, following consideration by cabinet.”

Fentiman had previously resisted the ordering of an inquiry into Star, which is building a flagship casino and resort development in Brisbane’s CBD and operates two other casinos in the city and the Gold Coast.

On Monday the premier, Annastacia Palaszczuk, foreshadowed a possible probe into Star, which has been under investigation for eight months in Queensland.

The Office of Liquor and Gaming Regulation and the Australian Transaction Reports and Analysis Centre (Austrac) have been probing Star’s money-laundering controls in the state.

Star has also been called to give evidence at an inquiry into proposed gambling and money laundering laws in Queensland.

A parliamentary committee is probing the proposed laws, drafted after inquiries were launched into Crown and Star in other states.

The changes would allow more cashless gambling, and impose penalties of up $50m for legal breaches.

The legal affairs and safety committee chair, Peter Russo, said the bill was intended to stamp out money laundering and other “unsavoury” practices at casinos.

However, he admitted the proposed Queensland laws would not stop laundering when operators themselves were involved.

The proposed casino bill would also force operators, licensees and lessees to self-report legal breaches and expand the Queensland government’s power to gather information about their operations.

Star is the proponent behind the $3.6bn Queens Wharf development, an integrated casino and resort in the Brisbane CBD. 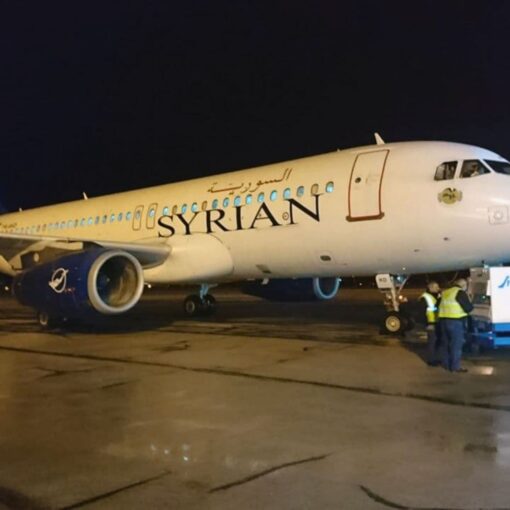 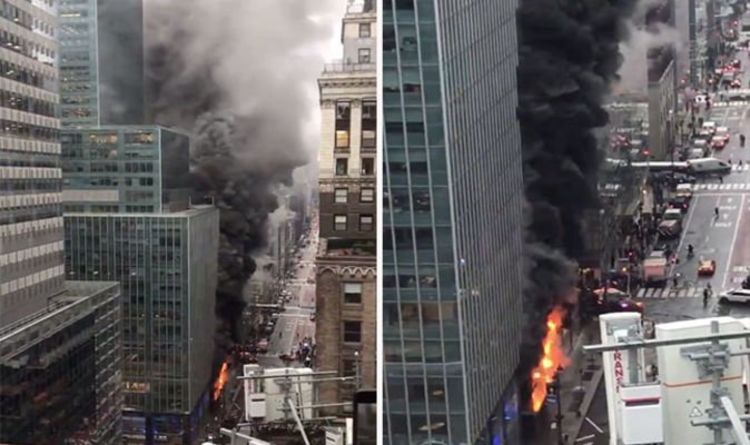 The fire was just a few blocks away from Grand Central Terminal. Local media reported Christmas ornaments caught on fire sparking the […] 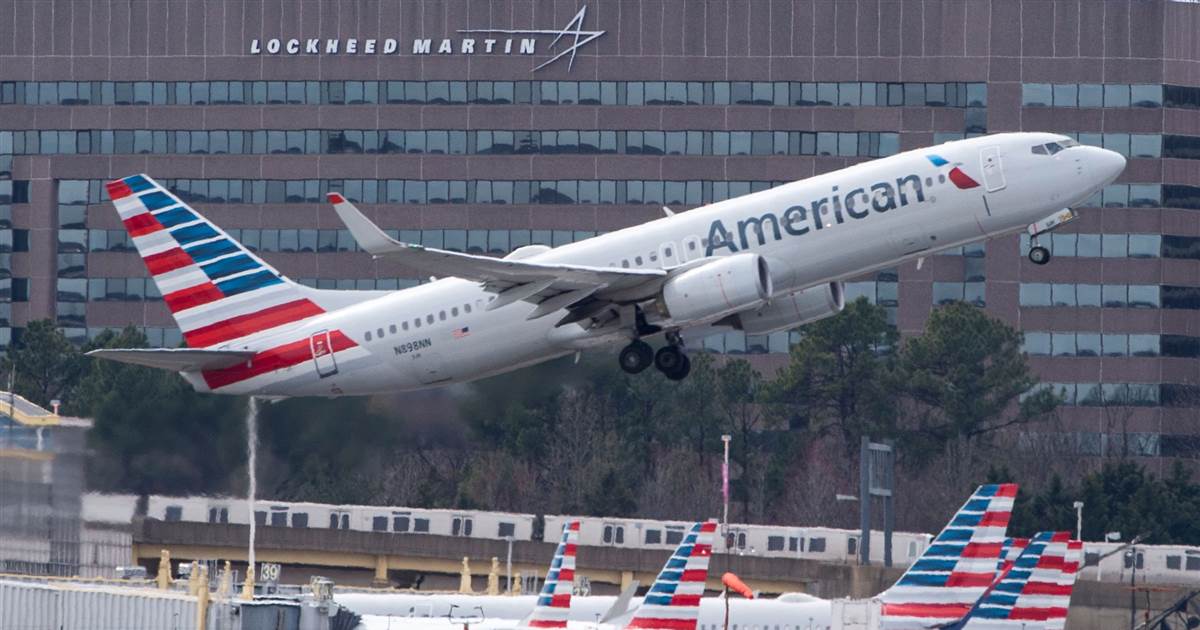 Plenty of pundits took to the web/airwaves in recent weeks to preach this should have happened sooner, but LeBron James did not […]