Lewis Hamilton has claimed his back pain “feels 100 times worse”, raising more doubt on whether he will compete in this weekend’s Canadian Grand Prix. The seven-time champion said his back needs “some recovering” before the first practice session in just four days’ time.

However, Hamilton seemed optimistic he would be able to take part as he claimed he was “feeling better already”.

Posting on Instagram, he said: “Seeing online that a lot of people are concerned about me with how awful it looked out there today. It means so much that so many of you are sending love. I’ll be honest it looks terrible and feels 100 times worse.

“Definitely some recovering and hard work with the team to do before Montreal to overcome this hurdle. Feeling better already, though, and motivated me to keep pushing. See you next week.”

Hamilton has complained of back pains all weekend as his Mercedes struggled with bouncing issues.

Wolff also stressed Mercedes will bring a reserve driver to Montreal to make sure their cars can take part in the weekend. This means either Stoffel Vandoorne or Nyck de Vries will step in if either Hamilton or George Russell feel unable to drive.

The former Williams man also complained of issues during the race and suggested action needed to be taken on safety grounds.

He said: “No one is saying this to try and get any advantage. You’ve got the Ferrari drivers and even Max [Verstappen] was saying how tough it is… Something will happen there’s no doubt about it.” 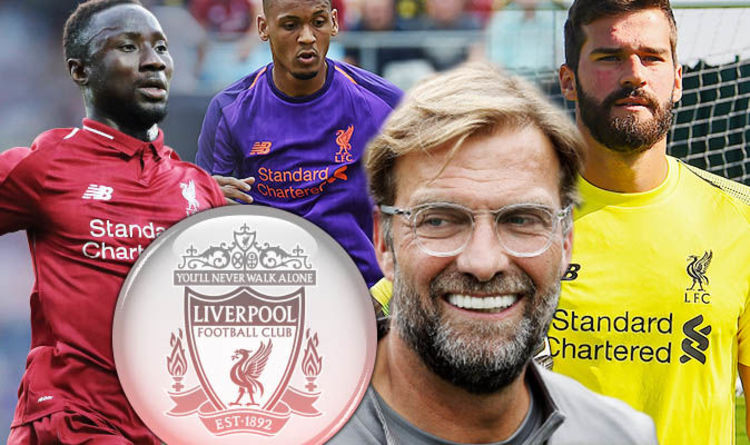 Klopp has spent £175million on new talent ahead of his third full season in charge at Anfield, shelling out a world-record £65m […]

The temptation was to think that Jürgen Klopp had committed £50m to secure a successor to Sadio Mané. Luis Díaz might be […] 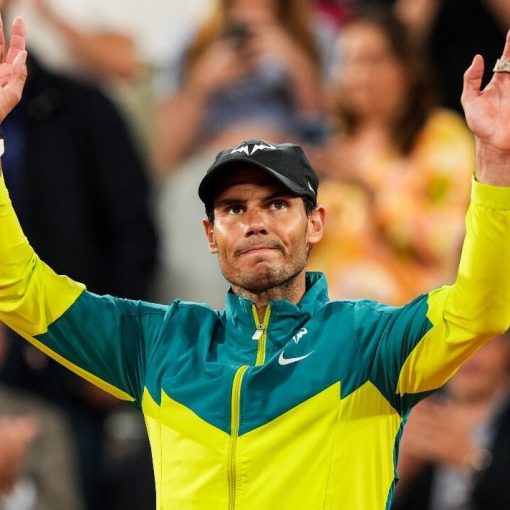 “At the same time, I was not very positive after that about my foot, but I was positive that I will be […]