Calorie labeling on menus hasn’t dramatically changed how many calories most people consume when they dine out, new research has found four years after the Food and Drug Administration began requiring chain restaurants nationwide to post calorie counts.

“Some studies have shown that there’s not much of a difference in what people are ordering, or if there is, it’s a slight difference, anywhere from like 25 to 100 fewer calories for the meal,” said Colleen Tewksbury, a senior research investigator at the University of Pennsylvania and a spokesperson for the Academy of Nutrition and Dietetics. “Now as to how much of an impact that makes over their overall diet, it’s not really clear. So it’s a slight change. It’s not as drastic of a change as many people may have expected.”

Experts are concerned about the calorie load from restaurant meals: Over a third of adults said they consumed fast food on a given day in a 2013-2016 national survey.

Meanwhile, obesity rates have risen, from about 30 percent prevalence in 1999-2000 to 42 percent in 2017-2018, according to the most recent report from the Centers for Disease Control and Prevention.

Tewksbury said she has patients who pay close attention to the calorie counts on menus, even researching menu items online ahead of time, and others who don’t.

“Some people say that sometimes when they’re going out to eat, the last thing they want to think about is calories, or how much food that they’re eating,” she said.

In May 2018, the FDA began requiring chain restaurants and other retail food establishments with 20 or more locations to post calorie counts of standard items on menus and menu boards.

In April 2020, though, the agency announced it was temporarily providing “flexibility” on the requirements during the pandemic due to supply chain problems and other business challenges. An FDA spokesperson said the agency currently does not have a timeline for when the full labeling requirements will be back in place.

Even before the national requirement, cities such as New York City and Philadelphia and some states, including California and Massachusetts, already required menu labeling.

How many calories in your dinner?

Research into the impact of these requirements has yielded mixed results.

In one of the largest studies on the impact of restaurant menu labeling, published in 2020 in the Journal of Policy Analysis and Management, researchers looked at two sit-down restaurants, one in which people received menus with calorie counts and one in which people received the same menus without them. Results involving more than 5,500 patrons between 2015 and 2017 showed that the people who received the menus with the calorie counts ordered on average about 45 fewer calories — or 3 percent — at dinner, with the reductions occurring with appetizers and entrees but not drinks or desserts.

Having been given the calorie information improved people’s knowledge, but people still tended to underestimate how many calories they’d ordered.

“So with a 3 percent reduction in calories, this isn’t in and of itself a silver bullet that’s going to solve the obesity epidemic,” said study author John Cawley, a professor of public policy at Cornell University. “But it’s also a very cheap intervention, and it’s a simple thing that we can do.”

In a follow-up analysis published last year in the American Journal of Health Economics, he and his colleagues looked at how much the people who received the menus with the calorie counts actually paid attention to that information.

“We asked people afterwards, ‘Did you see calorie information?’ And not everybody did, but a lot of people did. We also asked people, ‘How many calories do you think you ordered in your dinner tonight?’ Having been given the calorie information improved people’s knowledge, but people still tended to underestimate how many calories they’d ordered.”

Study participants also welcomed calorie counts on the menus, Cawley said. “So people like it, it’s cheap, and it helps a little bit. So I think it’s absolutely a good idea.”

Earlier studies, however, that looked at the impact of calorie counts at fast-food restaurants, after labeling was required in New York City in 2008 and Philadelphia in 2010, did not find they made a difference.

“Labeling did not have any impact that we could observe on people’s food purchasing behaviors,” said study author Brian Elbel, a professor of population health and health policy at New York University.

But research is ongoing, and newer or larger studies may offer additional insights. “So, on the question of, are [calorie counts] effective? I think that, to some extent, the jury’s still out,” he said.

The evidence so far, though, indicates that “labels probably don’t have any sort of whopping effect for the average consumer,” he said.

When Laura Flynn Endres dines out, she appreciates seeing calorie counts listed on menus because they help her make healthy choices. She might select a lower-calorie menu item over a higher-calorie one. Or if she’s indulging in a high-calorie dish, she’ll try to balance out the calories in her other meals that day.

“It’s about the big picture, the overall eating plan,” the Los Angeles personal trainer said. “I don’t skip breakfast because I’m going out for dinner, but I might eat egg whites only for breakfast, as opposed to eggs on toast with butter, for example.”

In her work, she hears from fitness clients who are surprised when they start reading menu calorie counts and learn how high they are with some dishes.

“I tell them that it’s not to say you can’t ever have a high-calorie food, it’s just that you need to know that,” she said.

Researchers have observed another effect of the labeling requirements that may benefit consumers. A study of 59 large restaurant chains between 2012 and 2019, published last year in JAMA Network Open, found that restaurants did not change the calorie content of existing items on their menus in response to the nationwide labeling requirement, but that new items introduced after the requirement had an average of 113 fewer calories — about a 25 percent reduction — compared with new items introduced before the labeling.

“Calorie labels seem to lead to some changes in the types of foods that retailers offer — specifically, the labels prompt retailers to introduce new lower-calorie items,” said study author Anna Grummon, a postdoctoral fellow at the Harvard School of Public Health.

“Prior to chain restaurants actually labeling calories, it was quite the challenge for anyone who was really looking to track their calorie intake, or let’s say looking to reduce their sodium intake or fat intake,” Tewksbury said. “So this has really helped people who are health-conscious be able to navigate eating out while still trying to reach their health goals.” 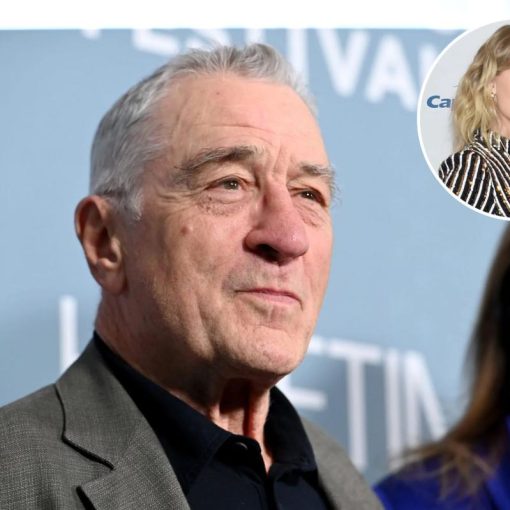 Turns out Robert De Niro knows Taylor Swift’s music all too well. The Hollywood legend, 78, opened up about his unlikely taking […] 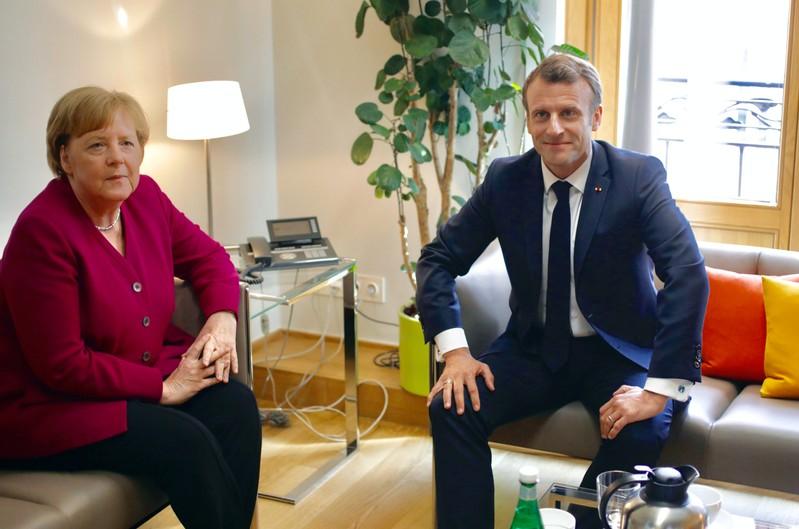 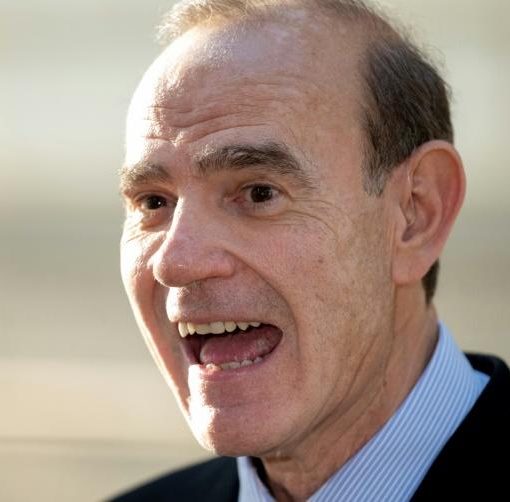 Iran agreed Wednesday to resume talks with world powers on reviving a nuclear deal on November 29 after a five-month gap, with […] 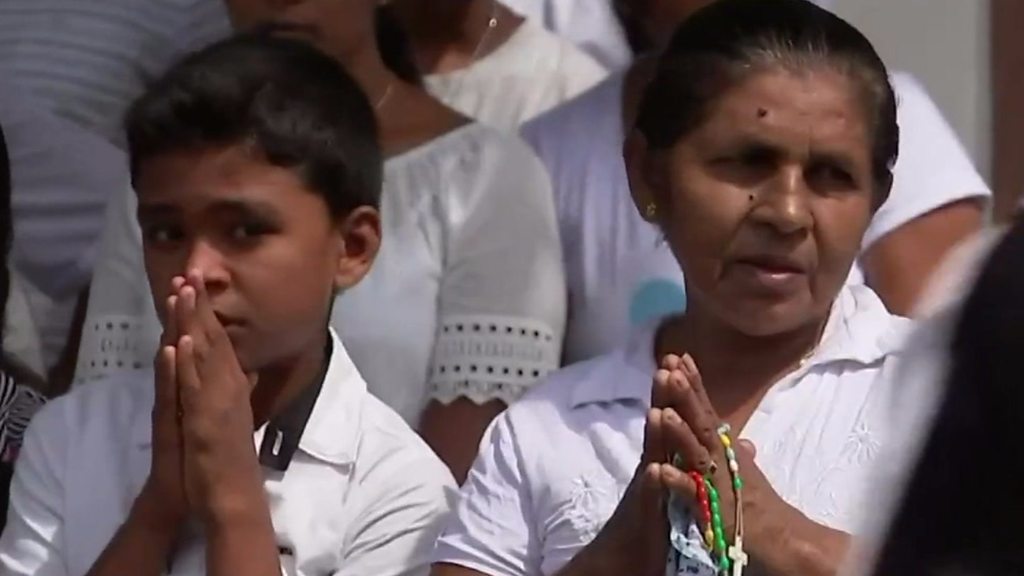