In an interview with Maduro late Friday after his arrival, Iranian state media reported that Maduro hailed Iran’s move to send fuel tankers to his energy-hungry nation.

“Tehran’s delivery of oil to Caracas was a great help to the Venezuelan people,” he said.

Tensions across the Middle East are high over the collapse of Iran’s nuclear deal with world powers as U.S. sanctions and rising global food prices choke Iran’s ailing economy, putting further pressure on its government and its people.

A high-ranking political and economic delegation from Venezuela, which like Iran is under heavy U.S. sanctions, is accompanying Maduro on the two-day visit, following an invitation from Iran’s hard-line President Ebrahim Raisi.

Maduro said he will meet with Raisi on Saturday to discuss a 20-year plan for cooperation between the two countries.

“The need to well inform the Iranian and Venezuelan nations about the war of sanctions and find ways to counter them with steadfastness” would be discussed, Iranian English-language PressTV quoted Maduro as saying.

Maduro said Venezuela and Iran are united by “a common vision” regarding international issues and are both victims of coercive measures by the United States and its allies.

“Caracas and Tehran have shaped the strategy of (a) resistance economy and are working to expand it,” he said..

Maduro is on a Eurasia tour after being rebuffed by Washington, which decided not to invite him to the Summit of the Americas. His stops earlier this week included Algeria and Turkey.

Turkey is one of a handful of places around the world — Russia and Iran are other friendly states — where Maduro is welcome amid U.S. sanctions on his country.

Venezuela, Cuba and Nicaragua were not invited by President Joe Biden’s administration to the Summit of the Americas that began Thursday due to their authoritarianism and human rights violations. That led to a decision by Mexico’s president not to attend.

Venezuela has received Iranian tankers at its ports n the past. Iran also has exported cars to Venezuela. 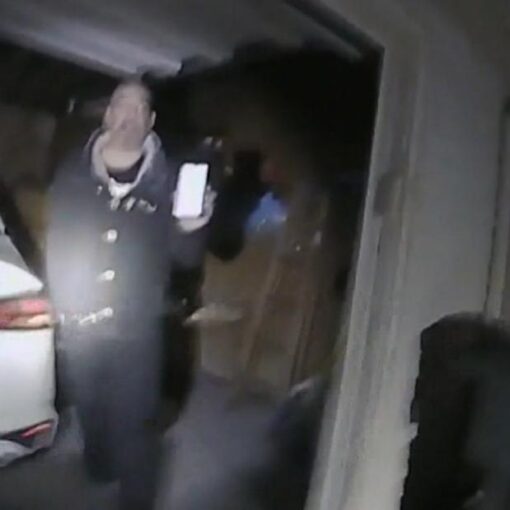 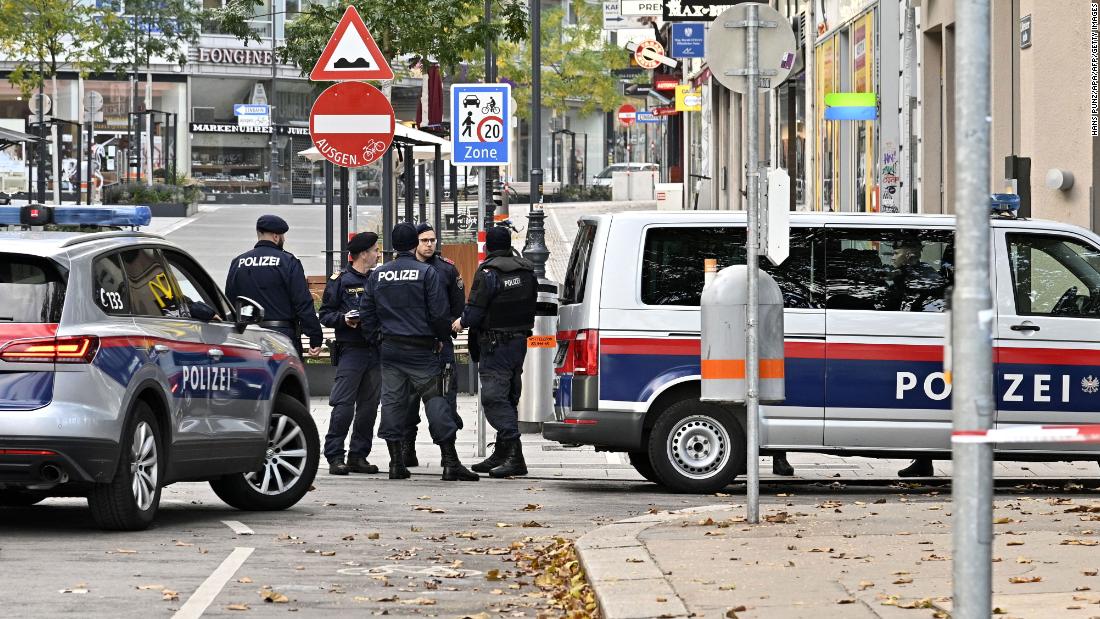 Austria’s Chancellor, Sebastian Kurz, said on Tuesday that the victims included “an elderly man, an elderly woman, a young passer-by and a […] 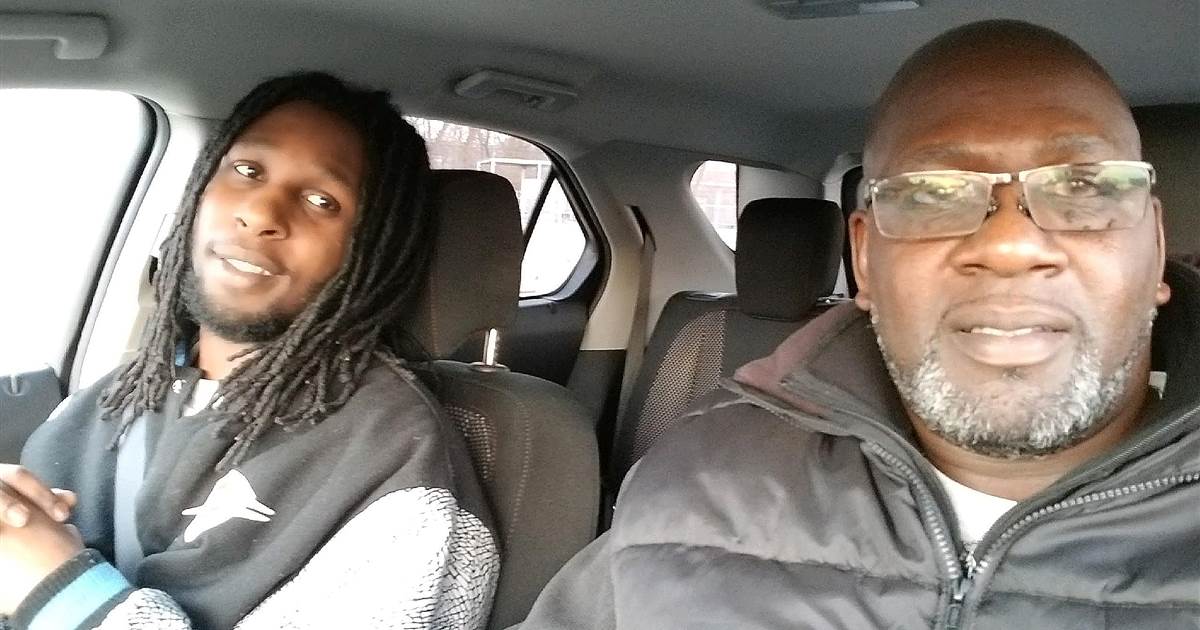 The last time Thomas McNichols Sr. saw his son, whom he affectionately called TeeJay, was Saturday at a gym where they played […]