“Anchorman” actor David Koechner was slapped with another DUI offense last weekend — months after he was charged with a drunken hit and run, according to reports.

The 59-year-old’s latest bust came in Southern Ohio just after 2 a.m. on June 4 while he was on tour, TMZ reported.

Koechner was seen swerving before a state trooper pulled him over and allegedly smelled alcohol on his breath, sources told the outlet.

He was ticketed and is expected to make a court appearance next month.

Koechner was in Ohio as part of his “The Office” trivia tour, and had a show later that night in Ironton, according to TMZ.

In April, the former SNL cast member was hit with DUI and hit-and-run charges in California stemming from his December 2021 arrest on New Year’s Eve, when police said he was driving erratically and hit a stop sign.

The actor and comedian filed for divorce from wife Leigh Koechner in January 2020 after nearly 22 years of marriage. 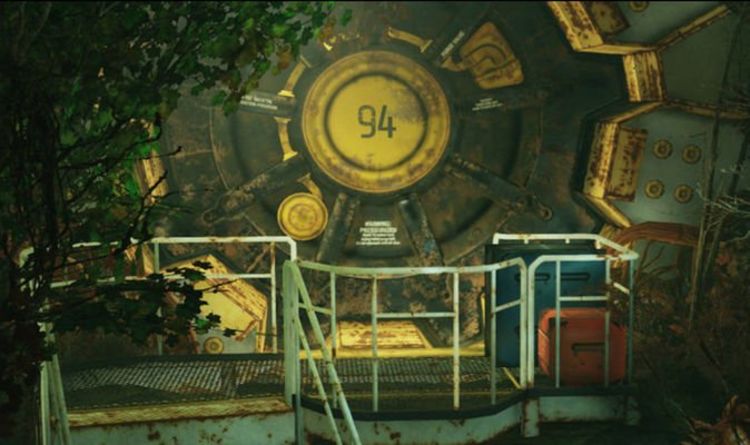 Fallout 76 developer Bethesda is about to release the game’s big Vault 94 update. The next major Fallout 76 update finally adds […] 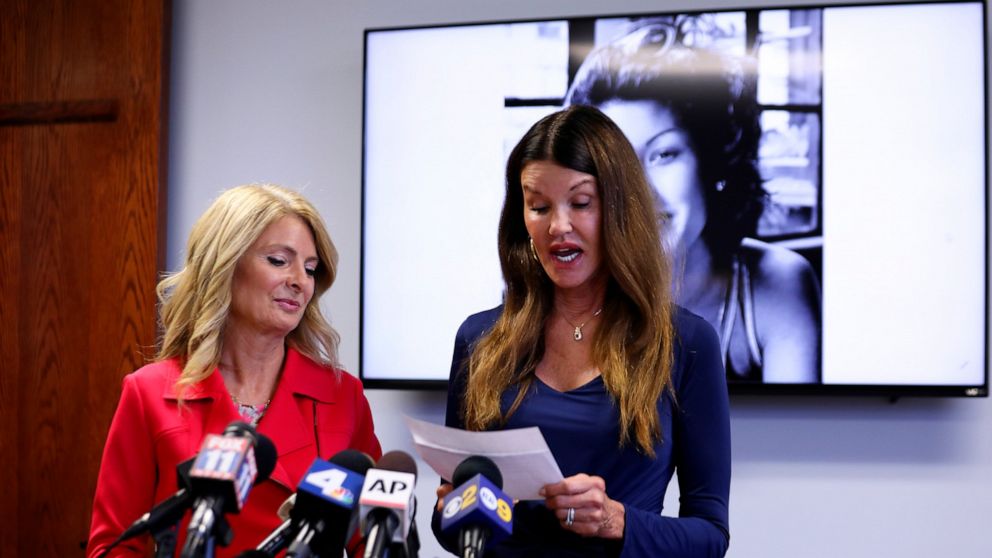 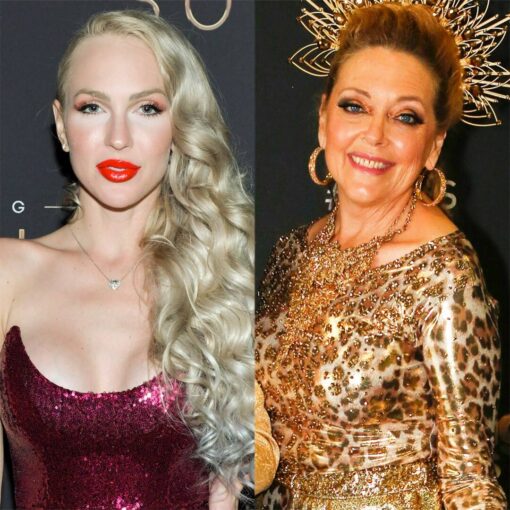 Who were TV’s biggest “villains” this year? Christine Quinn has an answer. The Selling Sunset star gave her take during an interview […]

Evil Within 2 executive producer Shinji Mikami has revealed why the horror series might not be the best fit for Nintendo Switch. […]