That would signal to investors that the Federal Reserve could continue to aggressively hike interest rates through the end of the year as it tries to get inflation under control.

“Upcoming inflation data will be most important for determining the pace of hikes beyond July,” Citi economists said in a note to clients this week.

The big question for policymakers and Wall Street is whether inflation has peaked. When stripping out volatile food and fuel costs, inflation in May is expected to fall slightly.

“I’m confident that inflation will be meaningfully lower by this time next year and back to something we will feel comfortable with not too long thereafter,” Mark Zandi, chief economist of Moody’s Analytics, wrote in a column for CNN Business.

He pointed to the fading impact of the pandemic, and said that after the European Union’s announcement of its oil embargo on Russia, “the worst of the economic fallout from Russia’s aggression also appears at hand.”

But what happens in the interim remains murky. High fuel and food prices feed through to inflation in other parts of the economy. US gas prices are hovering just a cent below $5 a gallon, and oil prices could go even higher this summer, Goldman Sachs said this week.

One factor I’ve been watching closely is the cost of housing, also known as “shelter inflation.”

Housing represents about a third of the value of the basket of goods and services that the US Bureau of Labor Statistics uses to track consumer prices, which gives it significant weight in the overall inflation picture. In early 2022, it was a contributor to rising inflation alongside food and energy.

The shelter index climbed 5.1% over the last year, according to data for April. It’s expected to show a similar increase in May.

That’s already notable. But Citi’s economists warn that the data can be slow to reflect the environment for renters, which means there’s a chance housing costs jump by even more than expected in the coming months.

Check this out: Rents in Manhattan hit a record high in May for the fourth consecutive month. Median rent for an apartment climbed to $4,000 a month, surging 25% from a year ago — and that’s before the peak summer season for lease signings.

Buyers also continue to feel the effects of record high home prices, though rising mortgage costs are encouraging some Americans to delay purchases.

“Generally, while housing demand has just recently shown signs of slowing, house prices continue to rise at a strong pace and suggest it will be some time (well into next year) before shelter prices could start to slow further,” Citi’s team said.

On the radar: The Federal Reserve Bank of San Francisco wrote in February that rents and home prices can push up the CPI reading “for as long as 24 months into the future.” That could complicate “peak inflation” hopes.

China’s economy is looking brighter. It’s not in the clear yet

From big gains in tech stocks to robust trade data, China has had plenty of good economic news this week.

The positive developments come after the world’s second largest economy was battered by widespread Covid lockdowns, a sweeping crackdown on tech companies and a real estate slump. Consumer spending and factory output both shrank sharply in April, while unemployment has surged to the highest level since the initial coronavirus outbreak in early 2020.

As China takes steps to gradually reopen businesses, and authorities introduce a slew of measures to stimulate activity, there are signs that a revival may be around the corner, my CNN Business colleague Laura He reports.

Remember: Earlier this week, The Wall Street Journal reported that Beijing’s cybersecurity review of Didi was about to wrap up. The move would allow the ride-hailing giant to return to app stores in mainland China, almost a year after Didi was removed over data privacy violations. Chinese tech stocks leaped.

There were other signs Beijing’s efforts to rein in tech companies could be easing, too. Bloomberg said Chinese regulators have started early stage discussions on a potential revival of Ant Group’s public offering, citing people familiar with the matter.

China also released strong trade data for the month of May, after a slump in April. The country’s exports jumped nearly 17% in May from a year ago, compared with only 3.9% growth in April. Imports rose for the first time in three months.

Still, analysts say more needs to be done to repair investor confidence in China, and some big risks haven’t gone away.

“It will take time to repair the business confidence, and sell-offs in Chinese assets might resume if China data proved to be disappointing again,” said Ken Cheung, chief Asian foreign exchange strategist for Mizuho Bank.

Americans lost half a trillion dollars in wealth in early 2022

Sometimes, swings in stock prices can feel abstract. But this year’s market turmoil has had real consequences, erasing billions of dollars in Americans’ wealth.

The net worth of households and nonprofit organizations dropped half a trillion dollars to about $149 trillion in the first quarter, according to Federal Reserve data released Thursday.

That’s a notable turnaround from the robust gains in wealth that began in mid-2020, fueled by skyrocketing prices of homes and equities.

Quick rewind: The Dow and the S&P 500 each dropped nearly 5% in the first three months of the year, while the Nasdaq plummeted nearly 9%. It was the worst quarterly performance for the markets since the first quarter of 2020, when the Covid-19 pandemic upended the US economy.

The decline in equities was partially offset by a $1.7 trillion increase in the value of real estate and a continued high rate of personal saving. The ratio of household net worth to disposable income remained near its record high and continues to be far above its pre-pandemic level in 2019.

But the data is a reminder of why so many Americans have been feeling lousy about the health of the economy.

Even though spending remains robust, and most economists don’t expect a recession this year, the market sell-off has soured the overall mood as the value of trading portfolios and retirement accounts dwindle. About 58% of Americans own stock, according to Gallup.

The latest reading of the US Consumer Price Index arrives at 8:30 a.m. ET.

Also today: The University of Michigan’s early reading of data on consumer sentiment for June posts at 10 a.m. ET.

Coming next week: The European Central Bank’s hawkish turn upset markets on Thursday. Now attention will turn to the Federal Reserve, which announces its latest policy decision this Wednesday. 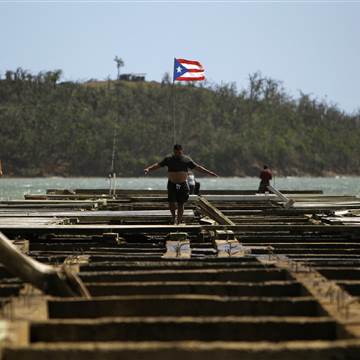 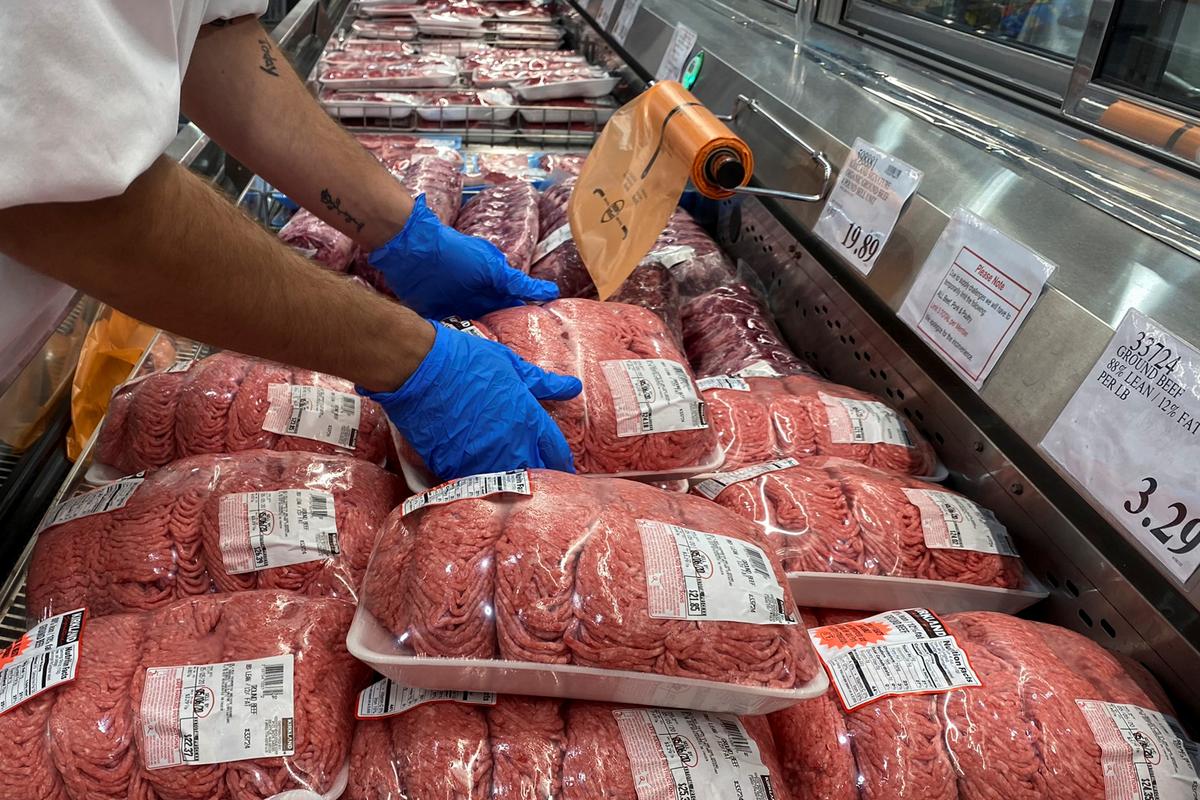 FILE PHOTO: A worker stacks packets of ground beef in the meat section of a Costco warehouse club during the coronavirus disease […] 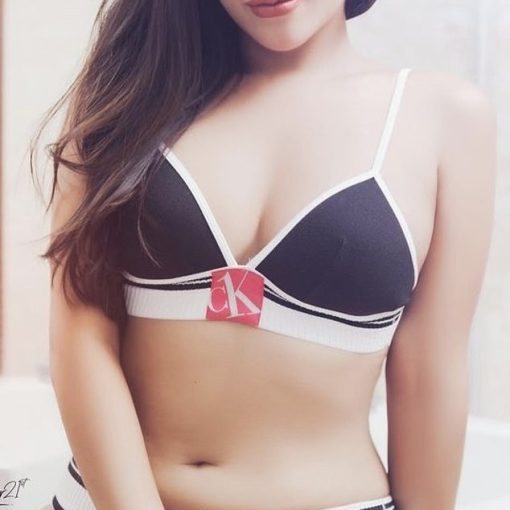 A former doctor has been jailed for six years in Myanmar for ‘harming culture and dignity’ with her OnlyFans pictures. Nang Mwe […] 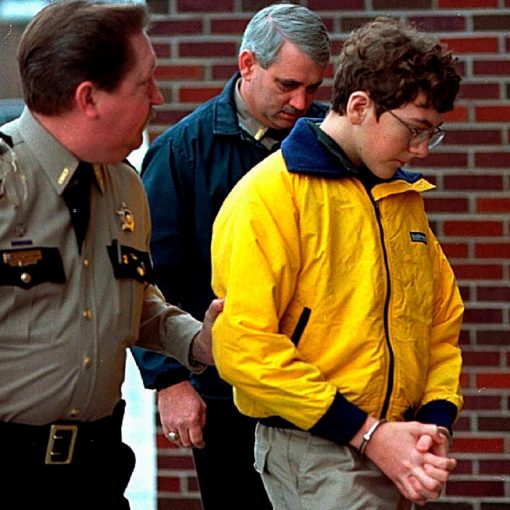