From IGN: “Microsoft has discussed its plans for Activision Blizzard’s games after its intended acquisition of the gaming giant, from how it won’t make multi-platform games exclusive, to its plans for putting titles into Game Pass.

Speaking during a briefing for media, Head of Xbox Game Studios, Matt Booty addressed the issue of exclusives, and tried to put fans’ minds at ease about existing multiplatform games they might love outside of Xbox:

“If we acquire a game that comes with a big community across a number of platforms,” Booty began, “the last thing we want to do is take something away. If anything, we feel that it’s our job to be caretakers, to be shepherds, to continue to build and nurture that community, not to cut it up into pieces and try to take some of it away.”” 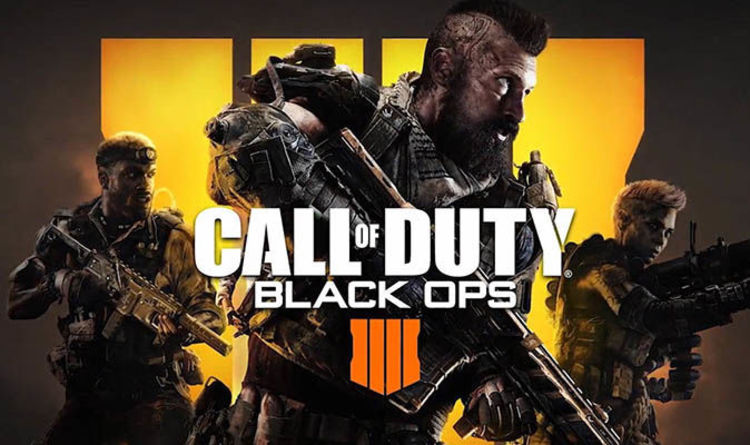 Black Ops 4 will be out soon with the big Call of Duty release date and Blackout battle royale launch fast approaching. […] 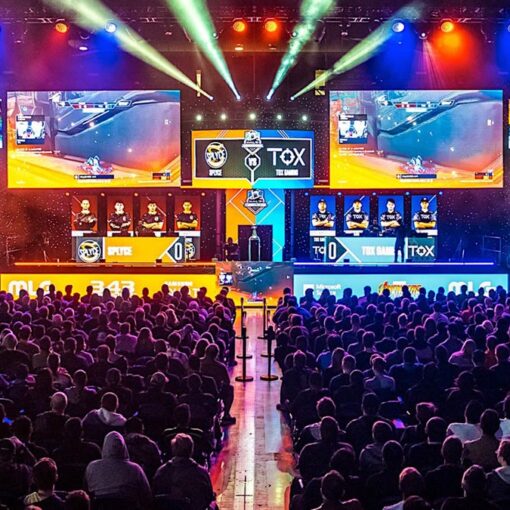 If you’ve been trying to buy a PS5 or Xbox Series X over the last year, you know how hard it can […] 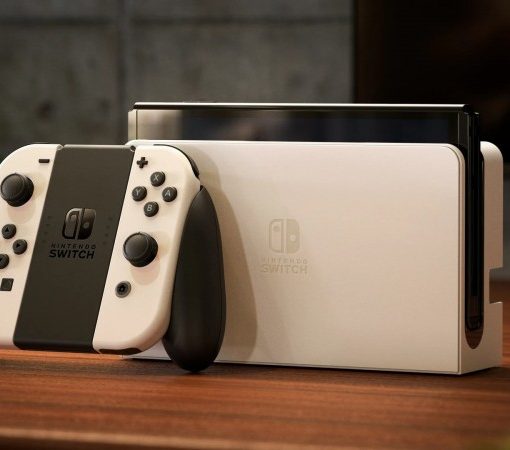