The Brussels bloc is experiencing a difficult moment at the worst time in history with a war raging on its borders and the inability of its political class to show true leadership. With former German Chancellor Angela Merkel leaving the political scene after 16 years last year, the EU is finding it difficult to elect its new commander.

According to Mujtaba Rahman, director of the Eurasia Group, neither French President Emmanuel Macron nor EU Commission President Ursula von der Leyen have been able to fill the void.

Despite his relentless efforts in negotiating with Russian President Vladimir Putin, Mr Macron has so far failed to achieve a ceasefire between Russia and Ukraine.

Mrs Merkel’s successor Olaf Scholz is also struggling to prove himself capable of filling the big shoes he was handed.

And whilst Italian Prime Minister Mario Draghi brought hope to the bloc after saving the euro as head of the European Central Bank during the last financial crisis, he too will soon likely leave the scene.

Mr Rahman warned: “Big problem in EU at the moment is the lack of any leadership.

“Macron has foregone his ability to do so given opportunity to him in Poland, Sweden, Finland, Estonia, Latvia and Lithuania.

“Scholz is very much struggling and proving to be a terrible communicator.

“Draghi will be gone by next year.

“Von der Leyen is mired in Rule of Law problems.

It comes at a moment that the bloc could not be more divided on so many issues from the rule of law to Russia’s attack on Ukraine, to energy imports and climate change policies.

Just on Wednesday, the European Parliament rejected a proposal to upgrade the European Union’s carbon market, an unexpected move that exposed divisions over the bloc’s core climate policy and could delay negotiations to finish the measure.

A committee of MEPs must now try to forge a new compromise after chaotic scenes and a blame game erupted in Parliament.

Green and Socialist MEPs rejected the proposal because of conservative groups’ amendments they said weakened it too much, while right-wing groups considered it too ambitious, especially in the light of inflationary pressures.

They are the EU’s world-first plan to place a CO2 levy on imports of goods such as steel and cement, and a fund that would use emissions trading revenues to support low-income citizens.

The rare rejection could set back the timeframe for finishing the law – which the EU is racing to do this year, so it can apply in 2023.

The proposal was meant to confirm parliament’s position for negotiations on a new proposed law to reform the Emissions Trading System (ETS).

The EU’s main policy tool for cutting emissions, the ETS requires power plants and industry to buy CO2 permits when they pollute.

Along with other new climate policies, the ETS upgrade would put the EU, the world’s third biggest polluter, on track to cut net planet-warming emissions by 55 percent by 2030, from 1990 levels.

Pascal Canfin, chair of parliament’s environment committee, which will redraft the proposal, said negotiators will attempt to reach a new deal by June 23.

Peter Liese, parliament’s lead negotiator, urged his colleagues to find a compromise that would win support.

“All those that voted against today can think twice…please don’t kill the ETS,” he said.

MEPs will vote on three other climate policies on Wednesday, with the outcome of those also uncertain as concerns about soaring energy costs and inflation collide with Europe’s commitments to fight global warming.

Brussels is touting the policies as a way to swap reliance on Russian fossil fuels for locally-produced green energy, eventually lowering energy prices and avoiding the spiralling costs that failing to tackle global warming would incur.

But some lawmakers cite the immediate pressures of energy costs, the economic consequences of the Ukraine war, and the need to give industries more time to adapt as reasons for a slower approach.

A significant vote will be on plans to impose a 100 percent cut in CO2 emissions from new cars by 2035 – effectively banning new combustion engine car sales in the EU. Some MEPs want to weaken that to a 90 percent CO2 cut.

Speaking to the nation from the White House, the US President said: “We are joined together in sadness, shock and grief. “The […] 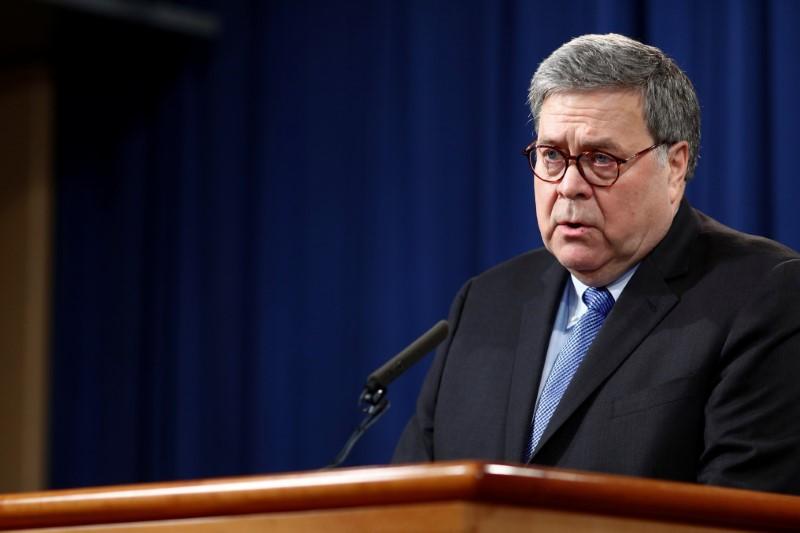 WASHINGTON (Reuters) – Saudi Arabia will withdraw 21 cadets receiving military training in the United States following a U.S. investigation into a […]