Little Witch in the Woods is exactly what it says on the tin. Ellie, an apprentice witch, is on her way to the city of Highlion to continue training when her train shudders to a halt. The conductor warns that she’s allowed to get off, so long as she returns by morning. Ellie explores the woods and finds an abandoned witch’s house, where she spends the night—and gets left behind. It’s a long wait for the next train, and it turns out there are people in the nearby village who could really use a witch’s help. Cue the title drop.

Being a working witch means a lot of potion-mixing and collecting mechanics to memorize at first, but it easily becomes a relaxing, straightforward routine once you get the hang of it.

A few points that might interest you about Little Witch in the Woods:

The problem is how long it takes to get the full satisfaction from these things. Stardew Valley and Harvest Moon clones almost always start off with a rundown farm the player needs to spruce up to progress through the story. Likewise, Ellie needs to clean up the abandoned witch house before she can use the storage, extractor, cauldron, and other magical equipment hidden in the basement. My first few days consisted of picking fur off monsters, uprooting plants, and killing weeds. From there I started learning more recipes and meeting more characters.

I really love Little Witch in the Woods as a concept. It’s a just creative enough spin on the ‘farming sim’ genre to interest cozy game enthusiasts and fantasy fans, and I’m both. There’s a romantic feeling to it—a cottage away from civilization where it’s just a young witch and the natural wonders of the forest. The illustrations and recipes in Ellie’s sketchbook really add to the immersion, making it look like a real witch’s field diary or research book, too.

That’s the best Little Witch in the Woods has to offer right now, though. It’s a slow start, partly because of the characters. Most of them seem purely functional, like a bartender who exist to suggest Ellie goes to the village and a fox cub who is there to get stuck in a spiderweb. Many of them have bland dialogues too, like the local dragon who is also a chef. “Why are you a cook?” Ellie asks. “I forgot,” he replies.

Characters really do feel like a missing ingredient here. Harvest Moon and similar games break up the progression of gathering recipes, growing crops, and exploring dungeons with charming conversations. In many of these games, marriage is an end goal alongside the success of the farm. Little Witch in the Woods lacks that motive. Or any motive, really.

Why is Ellie looking up recipes and such? After arriving at the village, Ellie decides that she wants to stay at the witch’s house to complete her apprenticeship rather than go to school. She immediately promises to help bring the mostly abandoned village back to life, an impulsive decision that seems more like it’s based on distaste for academia than any kind of emotional bond with these characters she just met.

Developer Sunny Side notes that character relationships will eventually be a more important part of the complete version of the game. I also have high hopes for the cat-raising mentioned on its Steam page (opens in new tab).

I struggled to buy into the witching life side of this life sim, even though the gameplay interested me. There was some excitement in discovering new recipes and tools, but it’s hard to stay motivated without more interesting characters or plot points.

The controls tripped me up too. I spent the first hour or two struggling with the default bindings, like Z to grab monsters and spacebar to sprint. Little Witch in the Woods doesn’t use WASD for movement either—that defaults to the arrow keys. I plugged in a DualShock instead. Little Witch in the Woods was built for both Xbox and PC, and definitely feels designed with a controller in mind. An option to rearrange keybindings would do wonders.

Little Witch in the Woods is in Early Access on Steam as well as Xbox Game Pass. It doesn’t have a release date for its full version yet. I’m still looking forward to that full version, even if it isn’t quite everything I wanted right now.

I’d love a snappier beginning—it opens with too much wandering on the train talking to characters we might not even meet again and, after the train, could do with incorporating characters who add purpose earlier. Other life sims introduce the main gameplay loop immediately along with characters who enable that loop, but I felt somewhat aimless during the first few hours of Little Witch in the Woods. It does eventually get to that point, with characters who give you quests and merchants to buy from and sell to, but right now it takes way too long to get there. 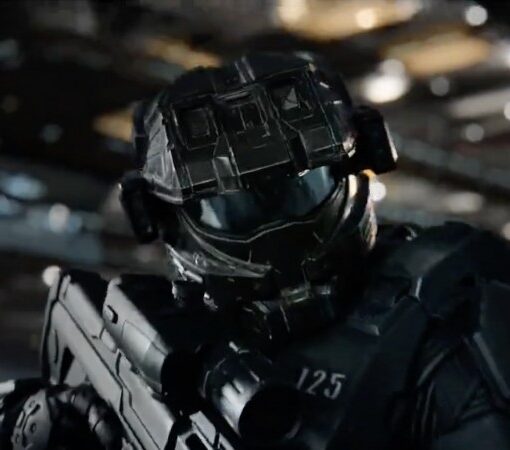 Paramount has released a new teaser for its upcoming Halo TV series.  Released on Twitter, the teaser is just 15 seconds long, […] 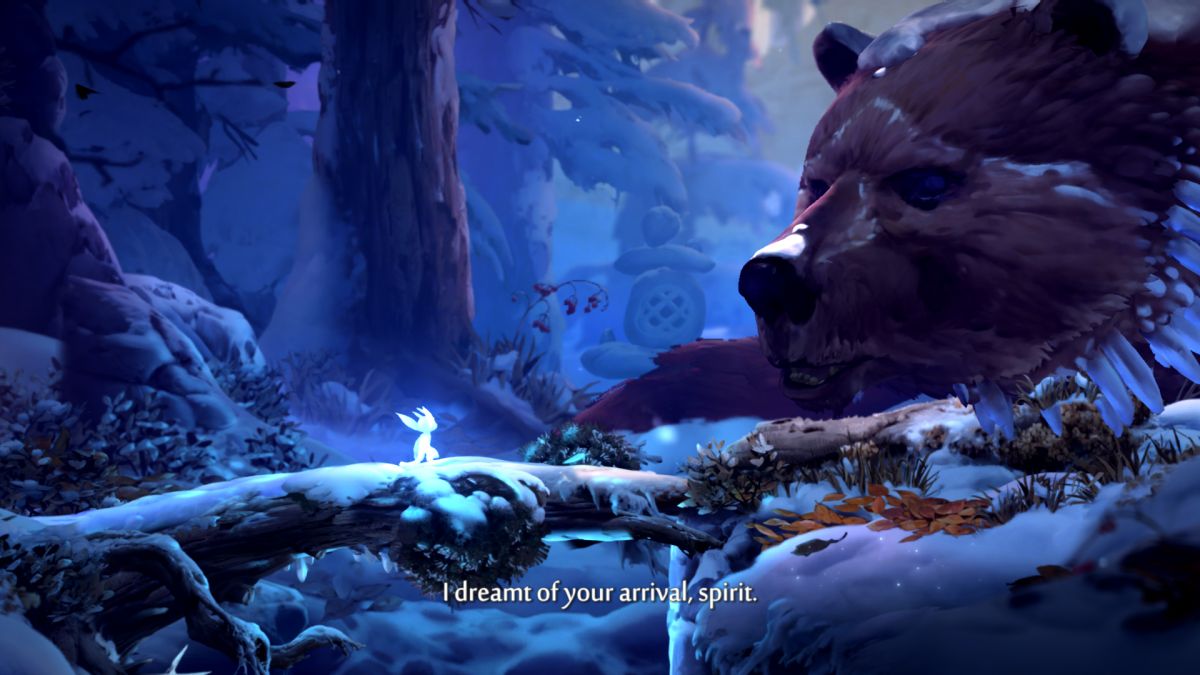 In my experience, a leisurely playthrough of Ori and the Will of the Wisps takes around ten hours. But it’s possible to […] 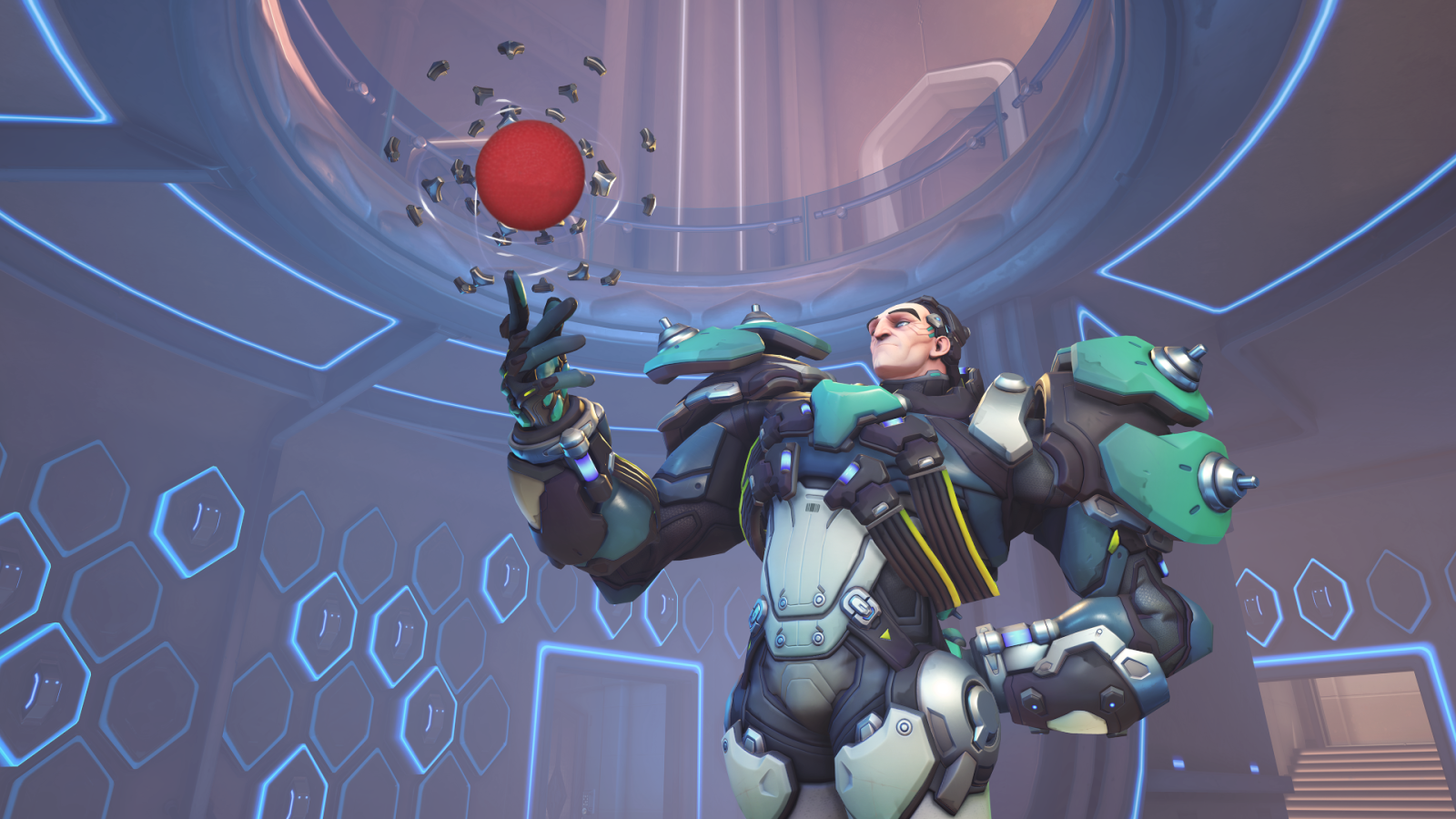 If you think about it, Overwatch’s new hero, Sigma, is kinda like a schoolkid—by which I mean he’s slow, and he likes […] 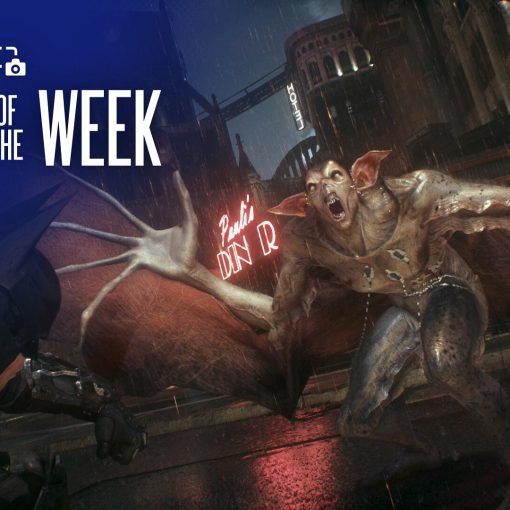 Last week, we asked you to showcase some ferocious and terrifying monsters from the game of your choice using #PSshare #PSBlog. From […]