For years, reports have speculated over the health of Russian President Vladimir Putin. Many of those who have previously worked with him have claimed that he has a variety of ailments, including cancer, with independent media also reporting that he travels with a large entourage of medical professionals in the event of an emergency. But Olga Lautman, an academic and senior fellow at the Centre for European Policy Analysis, believes that the reports are far from the truth, and that the president’s health is fine.

She claims that the Kremlin uses Putin’s health in order to manipulate both political and societal discourse, leading people to falsely believe that his rule is coming to an end.

Speaking to Express.co.uk, she said: “I honestly don’t believe he is ill because I have been hearing these sorts of stories for about 20 years.

“In 2014, prior to Russia annexing Crimea, there were rumours that Putin had spinal cancer, that he had pancreatic cancer.

“Fast-forward eight years later and we are seeing the same rumours.”

Intelligence and who controls the narrative are vital to Putin’s rule and dictate the direction the Kremlin chooses to go in.

Ms Lautman said she believed it was this very intelligence — from the Kremlin itself — that is creating ailing health stories about Putin, and explained: “I think they do it for several reasons: one, to offer hope that there is an end coming.

“They also do it to monitor any kind of movements. If there are rumours that Putin is dying they can see who is attempting to try and make moves for power.

“It is a paranoid society, where you have Russian intelligence agencies spying on each other, and Putin is distrustful of the oligarchs and has people spying on them.

“I also think it is used for mind games with the Russian public – you are not going to start a revolution if you think there is a time limit on someone’s rule.”

Many conflicting claims have been made about Putin in recent months, with an FSB officer as in May claiming that Putin “has no more than two to three years to stay alive” because he has “a severe form of rapidly progressing cancer”.

The officer told the Sunday Mirror: “We are told he is suffering from headaches and when he appears on TV he needs pieces of paper with everything written in huge letters to read what he’s going to say.

“They are so big each page can only hold a couple of sentences. His eyesight is seriously worsening.”

Independent Russia media outlet Proekt also reported in April that Putin travels with a group of medical specialists, including one who is an expert in thyroid cancer.

But Russia’s ambassador to Israel, Anatoly Viktorov, dismissed such claims, having said earlier this month: “Don’t hold your breath for it.

“I can say he appears on TV every day. His health allows him to continue his important work for the country.”

Debate around his health continues in parallel with Russia’s invasion, the country now having taken around 20 percent of the country.

In the early stages of the conflict, Moscow’s forces attempted to take major cities like Kyiv and Kharkiv.

But now the Russian army is focusing its military efforts in the east of Ukraine, specifically the Donbas region, which Moscow recognises as an independent republic.

Ukrainian President Volodymyr Zelensky has warned that a “stalemate” with Russia is not an option as he urged western nations to continue supporting his men.

DON’T MISS
‘No shame’ Scholz claims Germany gives MORE support to Ukraine than UK [INSIGHT]
Russia on verge of pausing Donbas advance as troops ‘running out’ [ANALYSIS]
Have some of that! UK missiles force Russia to retreat 100km [INSIGHT]

Speaking to the Financial Times this week, he said: “Victory must be achieved on the battlefield. We are inferior in terms of equipment and therefore we are not capable of advancing.

“We are going to suffer more losses and people are my priority.”

Asked what Ukraine would consider a victory, Mr Zelensky said returning to the borders Ukraine controlled before Russia’s attack would be “a serious temporary victory”.

But the ultimate ambition for Kyiv, he said, is “full de-occupation of our entire territory”. 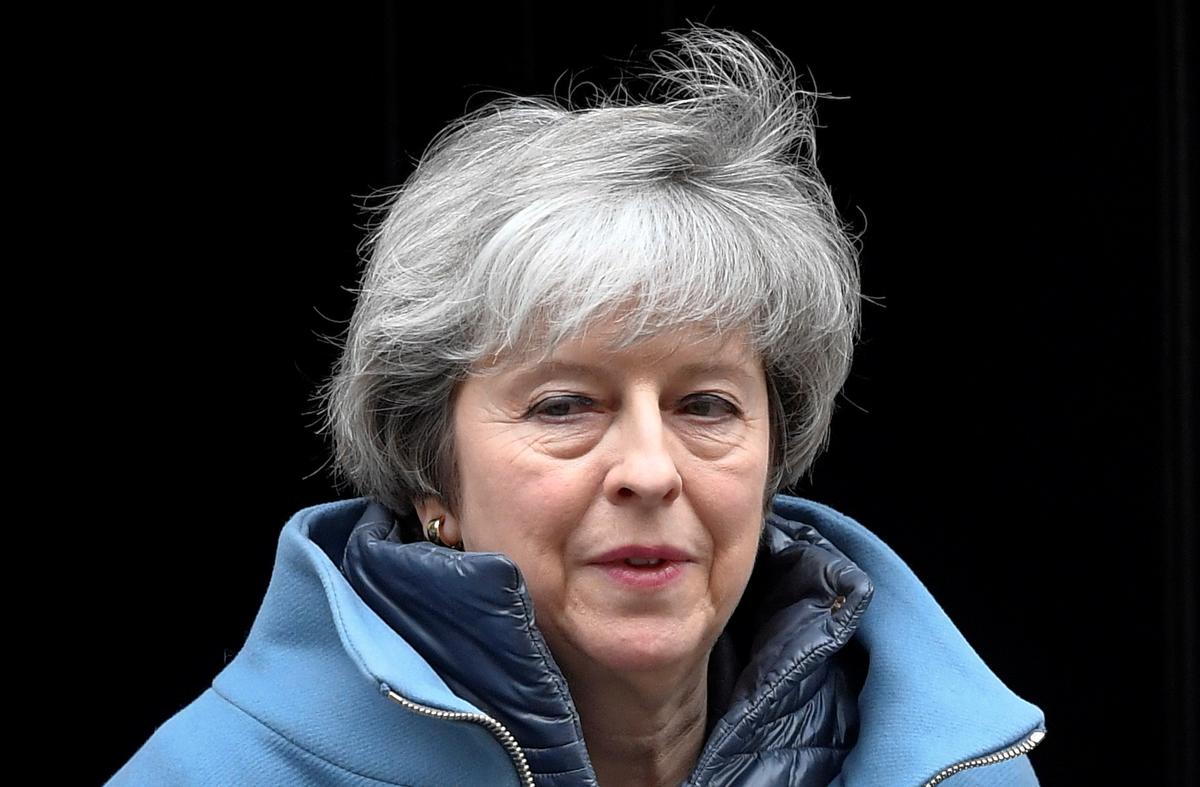 The Arkansas governor, Asa Hutchinson, is considering a run for the Republican presidential nomination in 2024 and would not be deterred if […] 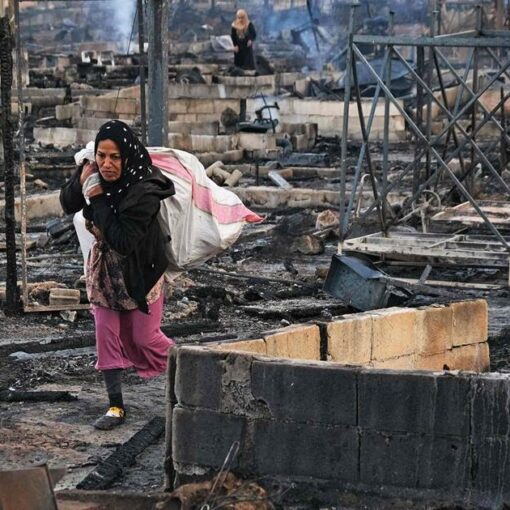 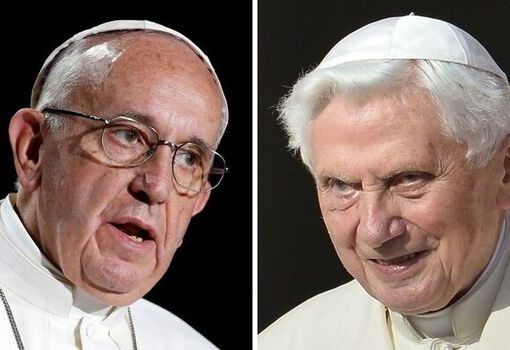 Pope Francis falls on plane steps after Greece visit The head of the Vatican, Francis, lashed out at Russia, and the cruelty […]