The days-long battle for the industrial city has emerged as pivotal, with Russia focusing its offensive might in the hope of achieving one of its stated aims – to fully capture surrounding Luhansk province on behalf of Russian-speaking separatists.

“We have to achieve a full deoccupation of our entire territory,” Zelenskiy said by video link at an event hosted by Britain’s Financial Times newspaper on Tuesday.

Asked about comments by France’s Emmanuel Macron that it was important not to “humiliate” Moscow, interpreted in Ukraine as implying some demands must be accepted, Zelenskiy said: “We are not going to humiliate anyone, we are going to respond in kind.”

The governor of the Luhansk region, Serhiy Gaidai, said the defenders were finding it hard to repel Russian attacks in the centre of Sievierodonetsk.

Moscow said its troops have been advancing, while Zelenskiy said the “heroic defence” of Donbas was ongoing. Reuters could not independently verify the situation on the ground.

Since being pushed back from Kyiv and Kharkiv, Russia has focused on the region known as the Donbas, comprised of Luhansk and Donetsk provinces, and closest to the Russian border.

Moscow says it is engaged in a “special military operation” to disarm and “denazify” its neighbour.

Ukraine and allies call this a baseless pretext for a war that has killed thousands, flattened cities and forced millions of people to flee. Zelenskiy said Ukraine would launch next week a “Book of Executioners” to detail war crimes. read more

“These are concrete facts about concrete individuals guilty of concrete cruel crimes against Ukrainians,” he said.

Russia says it has gone out of its way to avoid targeting civilians in its operation in Ukraine.

“Russian multiple rocket launchers, self-propelled and towed artillery are deployed to the northeast and oriented in firing positions toward the cities,” the U.S. firm said in a release.

A police expert works near an apartment building destroyed in a military strike, amid Russia’s invasion of Ukraine, in Kurakhove, Ukraine June 7, 2022. REUTERS/Anna Kudriavtseva

In Sloviansk, about 85 km (53 miles) to the west of Sievierodonetsk, women with small children lined up to collect aid on Tuesday while other residents carried buckets of water across the city as they prepared for advancing Russian forces.

“I am going to remain, I will not leave without my husband. He works here. That’s what we decided, we are staying,” said Irina, who did not provide her surname, as she waited with a child in a stroller outside an aid distribution centre.

“It is tough, but it is easier when one is at home.”

Ukraine’s second city, Kharkiv, was also hit by shelling on Tuesday, and the local mayor said one person was killed. The northeastern city had been quieter in recent weeks.

Viacheslav Shulga, an employee at a pizzeria in the north of Kharkiv that was hit, said there had been hopes the restaurant could reopen soon.

“Everything is destroyed. We are removing equipment, there will be no business here for now,” he said.

More than two weeks since a siege of the southern city of Mariupol ended, Tass news agency cited a Russian law enforcement source as saying that over 1,000 Ukrainian soldiers who surrendered there have been transferred to Russia for investigation. read more

As the effects of the war are felt around the world, the United States added further sanctions to Moscow by banning U.S. money managers from buying any Russian debt or stocks in secondary markets.

The World Bank approved $1.49 billion in fresh funds to help pay wages for government and social workers in Ukraine as it and other countries deal with the damage to its economy. read more

Ukraine is one of the world’s biggest exporters of grain, and Western countries accuse Russia of creating the risk of global famine by shutting Ukraine’s Black Sea ports.

“Those who pretend to be concerned about the world food crisis are in fact attacking farmland and infrastructure sites where fires of considerable scale have broken out,” it said.

The governor of the region that includes the port of Mykolaiv said weekend shelling had destroyed warehouses in one of Ukraine’s largest agricultural commodities terminals. read more

Russian Defence Minister Sergei Shoigu said the Russian-occupied Ukrainian ports of Berdyansk and Mariupol were ready to resume grain exports. Ukraine says any such shipments from territory seized by Moscow would amount to illegal looting. 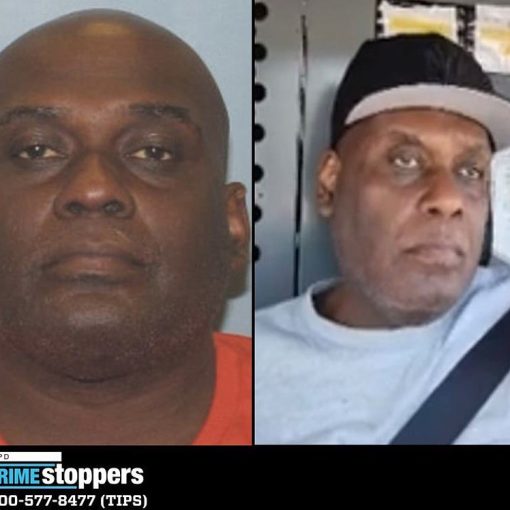 On Tuesday Manny Machado, a baseball player from the Dominican Republic, signed a $300 million contract to play for the San Diego […] 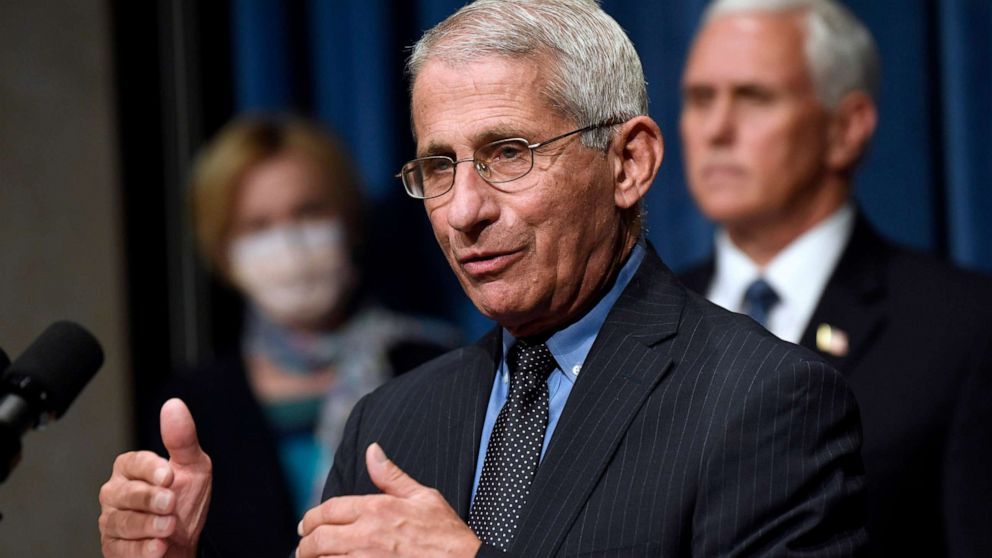 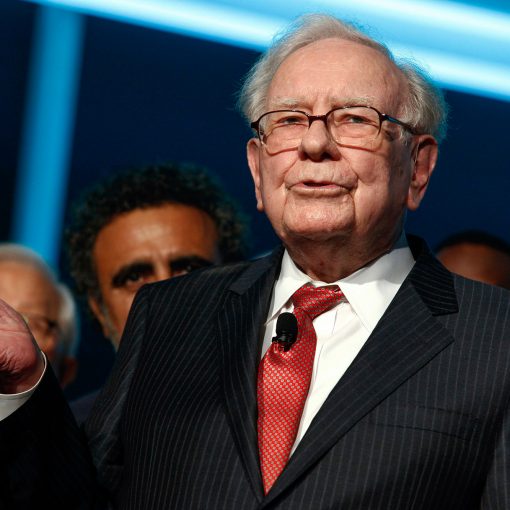