Princess Charlene, 44, is the wife of Prince Albert of Monaco and the mother of their two children, Jacques and Gabriella. The royal is a former Olympic swimmer and although she no longer works out as much as she used to, she still stays active. How does she maintain her slim frame?

Princess Charlene retired from Olympic swimming when she joined the Monegasque royal family in 2011.

But she has since remained active and slim, even though she has previously admitted she isn’t a fan of the gym.

She keeps fit and healthy in other ways, including focusing on her diet.

But she has previously confessed this can be difficult as “there isn’t really consistency” within royal life.

“My days are never the same and you can’t really choose what you get to eat at events,” Charlene told Women’s Health.

However, when she can, Charlene makes sure to try and eat a healthy and balanced diet.

She continued: “I try to eat a lot of fish and fresh fruit and vegetables.

“And I drink a lot of water – it’s important to stay hydrated.”

Charlene is, however, not afraid to eat what she wants at times.

She said: “Don’t be too strict on yourself.

“A dessert once in a while is not so bad.”

Although she is no longer a professional athlete, Charlene reportedly continues to swim regularly and enjoys trying new activities, such as paddle boarding.

Born in Zimbabwe, but raised in South Africa, Charlene represented her home country in the 2000 Olympics.

The previous year, in the 1999 All-Africa Games held in Johannesburg, she won three gold medals and a silver medal.

Charlene didn’t marry Prince Albert until July 2011, but she had met him more than a decade prior at the Mare Nostrum swimming competition in Monte Carlo.

In December 2014, Charlene gave birth to twins Gabriella and Jacques. 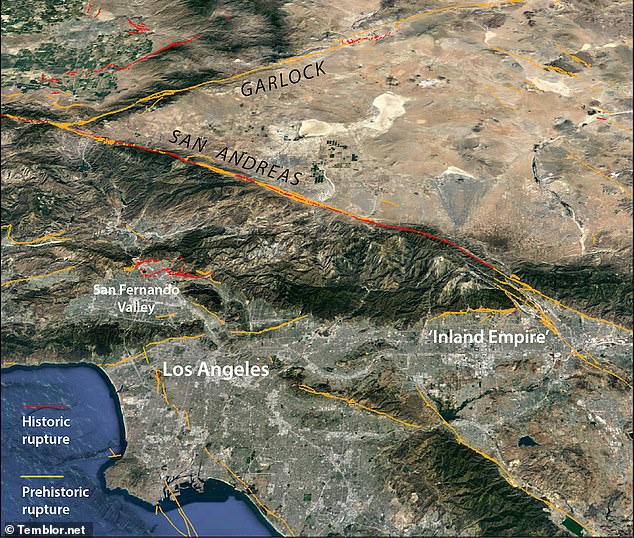 More than 3,000 earthquakes rocked Ridgecrest, California in a single week last year and as a result, has increased chances of the […] 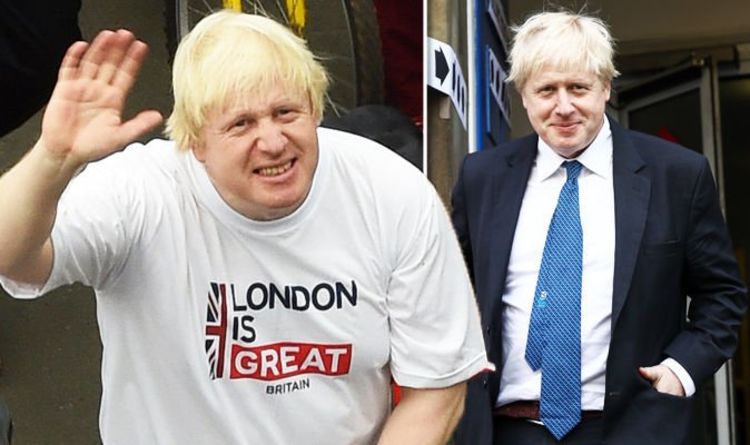 Boris Johnson, 54, the former foreign secretary, has made headlines for his political career in recent times. Especially for supporting Brexit in […]

For a few years now English football has been able to take the high ground. When it has come to trouble, and […] 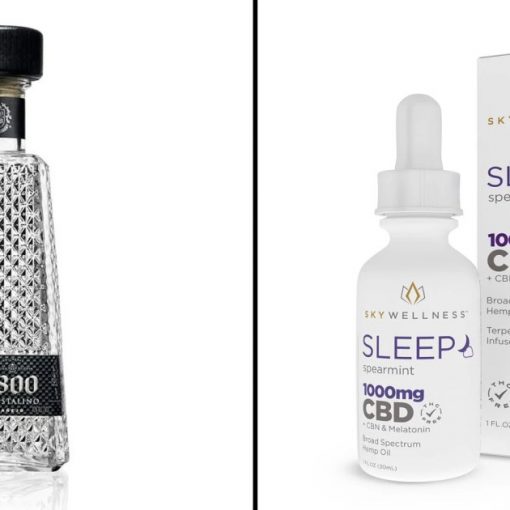 Hollywood is buzzing about their newest finds, ranging from the trendiest face coverings to the latest hotspot. Mission’s all-season gaiter is the […]