Ukraine continues to come under attack by invading Russian forces, who have focused their offensive on the eastern Donbas region in recent weeks. One thing which has proved crucial for Ukrainians in defending their country is the supply of weapons coming from NATO nations. Today, Russian foreign minister, Sergei Lavrov, warned Russia will widen its assault on Ukraine in order to push Kyiv’s forces further from Russia’s border if Western nations send supplies of long-range rockets. He said: “The longer the range of weapons you supply, the farther away the line from where neo-Nazis could threaten the Russian Federation will be pushed.”

The threat comes after Putin warned of fresh strikes on “facilities that we haven’t struck yet” if the US presses ahead with delivering long-range missile systems.

Which countries have sent the most lethal aid to Ukraine?

Data from Statista shows the US has led the way but the UK was listed as the biggest supporter of Ukraine in Europe.

The data shows the support given between the start of the Russian invasion on February 24 and May 10.

The US leads the way by far with $26billlion (£20.75billlion) in military support, according to the Ukraine Support Tracker by the Kiel Institute for the World Economy.

In second, the UK is the biggest supporter from Europe, providing $2.5billion (£2billion) in the same time period.

As Statista highlights, both the UK and US’ military aid commitments amount to approximately 0.1 percent of both country’s GDP.

Looking at this metric, Ukraine’s smaller neighbours contributed more to its war effort, for example Poland (military aid of 0.3 percent of GDP) or Estonia (0.8 percent).

Other big donors of military aid to Ukraine are Germany and Canada – but their relative pledges only amount to 0.04 percent and 0.05 percent of their respective GDPs.

While Ukraine has surprised many with its ability to fight back against the Russians, the country is still calling for more weapons.

Ukraine’s Deputy Defence Minister Ganna Malyar said on Sunday: “The West must understand that its help cannot be a one-time thing, but something that continues until our victory.”

What sort of weapons are Ukrainian troops receiving from Western allies?

These weapons are part of a $700million (£557million) package of weapons to be paid for from a $40billion (£32billion) fund for Ukraine approved by Washington last month.

On May 20, the UK committed to sending a further £440million’s worth of lethal aid. 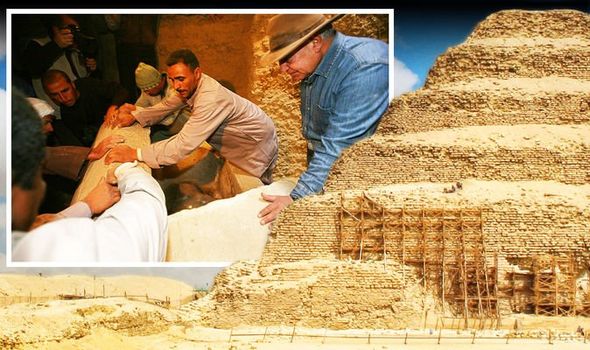 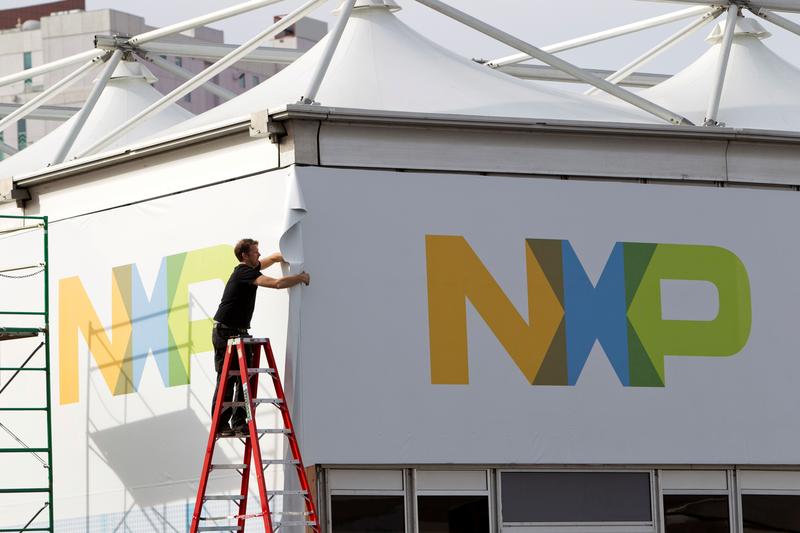 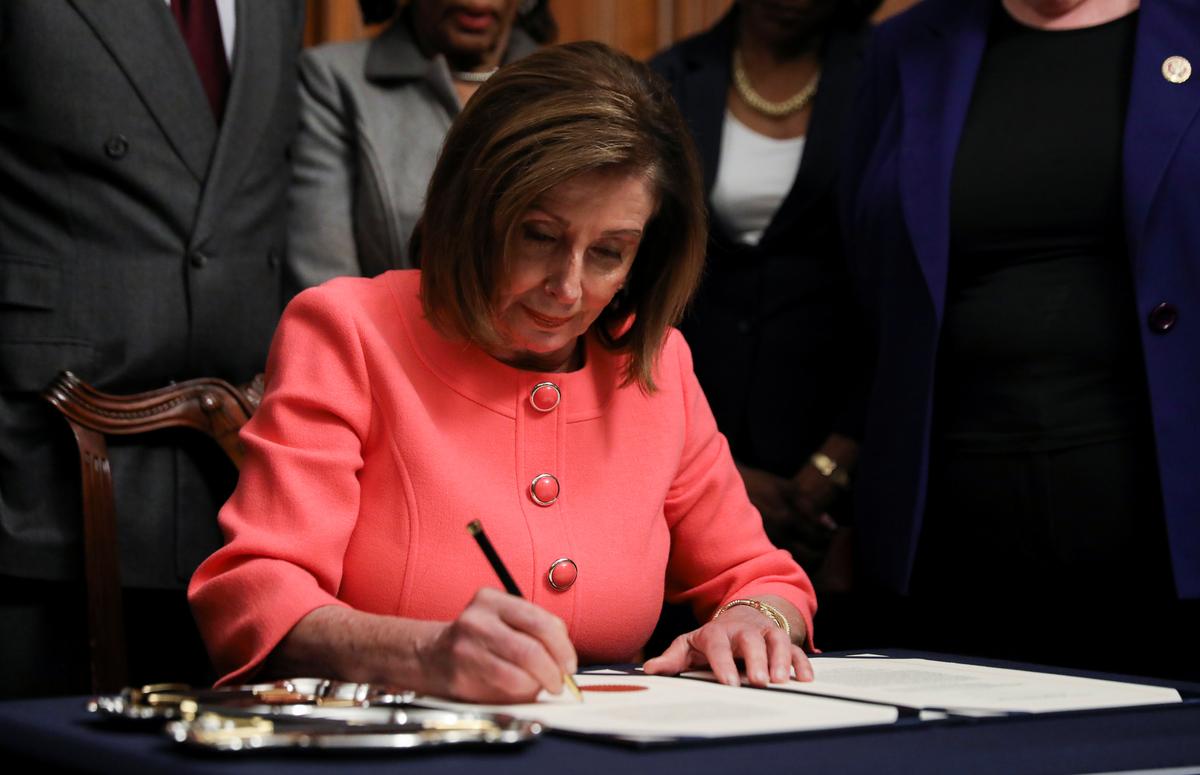