MacBook Air fans have a new laptop to add to their wishlist. Apple has just unveiled its latest and greatest slimline laptop during its WWDC Developers Conference at its HQ in Cupertino and it comes packed with upgrades that should make it the best Air the firm has ever made. This blockbuster upgrade brings a vast array of new features to this hugely popular portable PC and it’s what many users have been waiting for.

Firstly, there’s a new design with a 13.6-inch edge-to-edge screen that includes pin-sharp Liquid Retina technology for a more immersive experience. This screen is also brighter than before and the bezels have been reduced to make sure you get more space for your content without the overall size of the machine increasing.

Just like its new MacBook Pro range, Apple has brought back the MagSafe charging port which not only means the laptop won’t fly off your lap if someone trips on the cable but it also frees up the two other USB-C ports which can now be used for other things whilst the battery is getting is a charge.

The webcam has been improved with video calls getting the full 1080p treatment with Apple boasting that it will offer a brighter and clearer image.

When watching content, owners will get a four-speaker sound system which sits under the keyboard plus this Air supports immersive Spatial Audio for music and movies with Dolby Atmos.

So that’s everything going on on the outside but there are also some massive changes taking place under the hood. That’s because Apple has announced its new M2 processor which takes performance and efficiency to a whole new level.

In fact, the M2 chip delivers 100GB/s of unified memory bandwidth and supports up to 24GB of fast unified memory, so it can handle even larger and more complex workloads with ease. Thanks to that M2 chip, battery life is also vastly improved with owners getting a whopping 20-hours of usage on a single charge. When things do run low there’s a new plug that not only boosts things in rapid time but also comes with dual sockets so you can charge two devices at the same time.

Apple says that, in addition to silver and space gray, MacBook Air is now available in two new finishes — midnight and starlight and will start from £1249

“We’re so excited to bring our new M2 chip to the world’s two most popular laptops — the MacBook Air and 13-inch MacBook Pro,” said Greg Joswiak, Apple’s senior vice president of Worldwide Marketing. “Completely redesigned around M2, MacBook Air is thinner, lighter, and faster with a bigger display, better camera, and all-day battery life, in four beautiful finishes. Only with Apple silicon can you build such a thin and light notebook with a fanless design, and this combination of performance and capabilities. M2 also comes to the 13-inch MacBook Pro, featuring incredible performance, ProRes acceleration, up to 24GB of memory, and up to 20 hours of battery life — making our most portable pro notebook even better.”

Along with the new MacBook Air, there’s also an upgrade to the 13-inch MacBook Pro which also now gets the M2 chip inside. 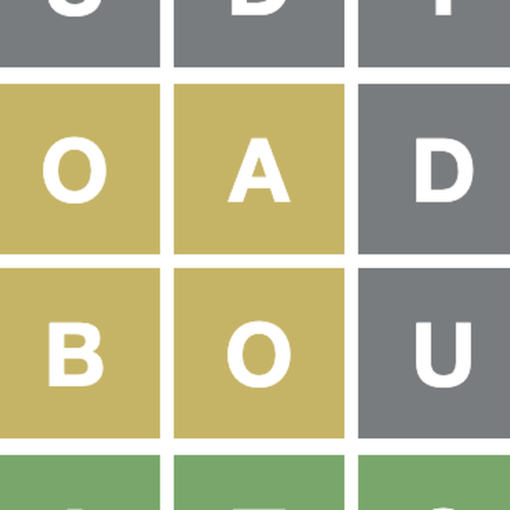 A Worlde puzzle from December.  Power Language Wordle has been around for a few months, but has taken the online world by […] 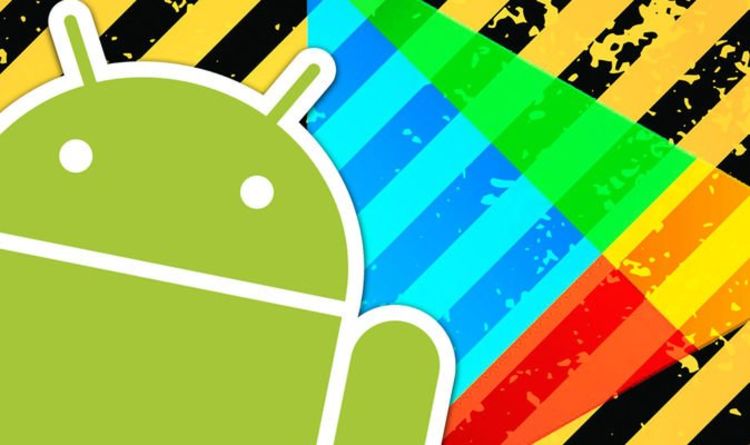 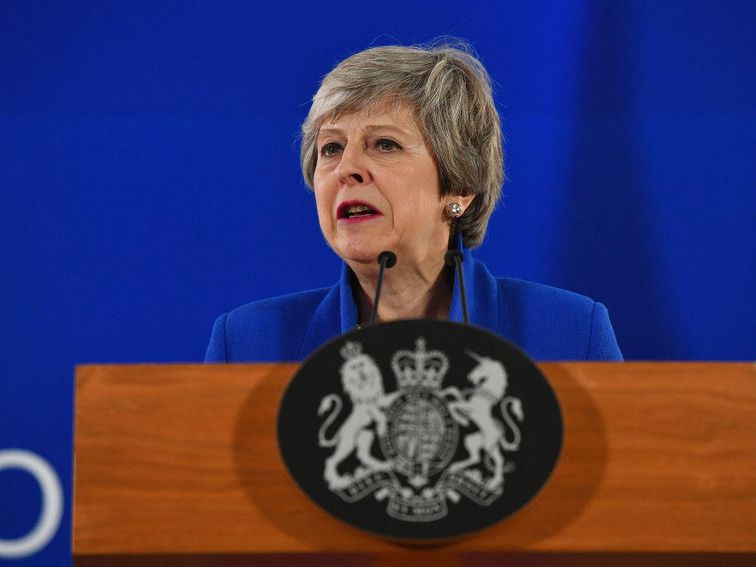 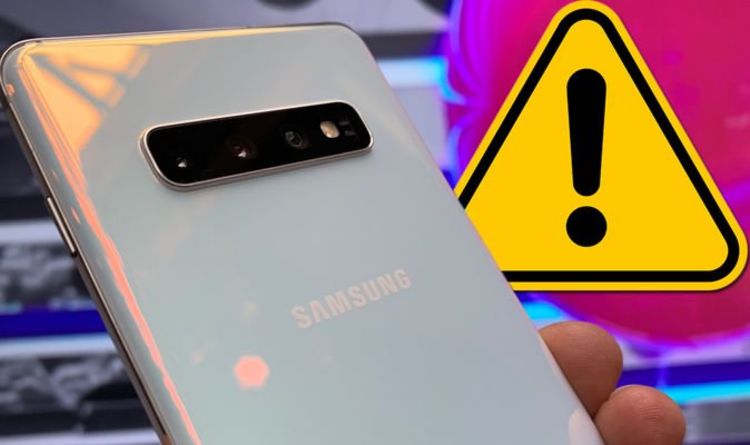 Galaxy S10 released earlier this month and comes in three immediate models. The Galaxy S10e is the smallest and most affordable version […]