Additionally, the Duke of York did not attend the service after he contracted Covid-19.

Meanwhile, it has been reported Harry and Meghan were already on a plane leaving the UK as the Queen and senior royals enjoyed the grand finale of her Platinum Jubilee celebrations.

The Sussexes are believed to have completed the 10,000 mile-round trip back to their home in Los Angeles an hour before royals appeared for one final time during the four-day event.

As the Pageant got underway on Sunday (June 5) the couple with their two children, Archie, three, and Lillibet, one, had already driven away from Frogmore Cottage before jetting off the runway at Farnborough Airport at 1.30pm, according to The Sun. 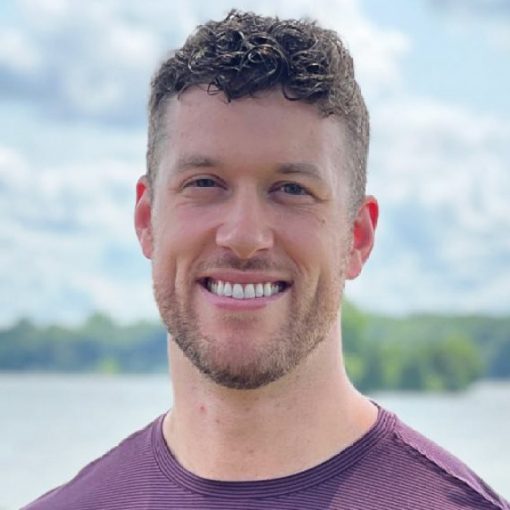 Grateful for the support. Days after Us Weekly confirmed that Clayton Echard would be the season 26 lead of The Bachelor, he thanked his family and […] 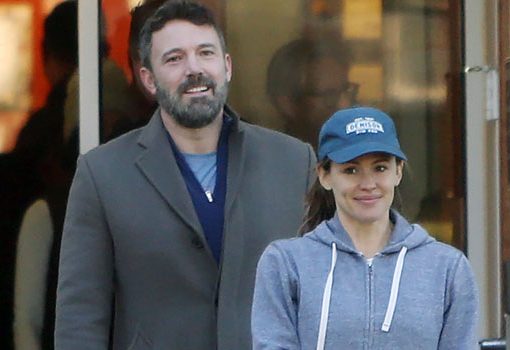 Ben Affleck and Jennifer Garner share kids Violet, 15, Seraphina, 12, and Samuel, 9, together. The actor paid tribute to his ex, […] 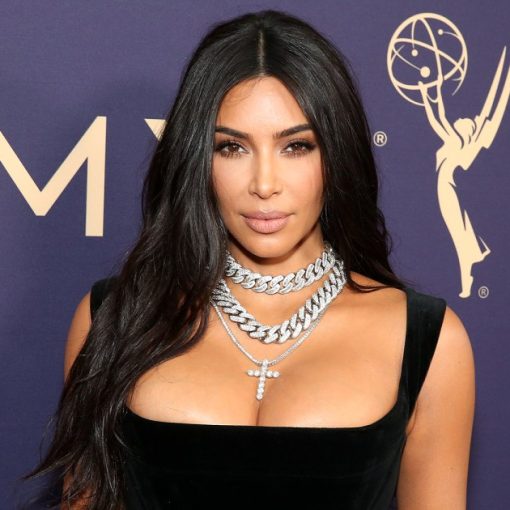 Kim Kardashian Brian To/Fox/PictureGroup/Shutterstock A new era! Kim Kardashian “isn’t holding back her love” for Pete Davidson — and is ready for […] 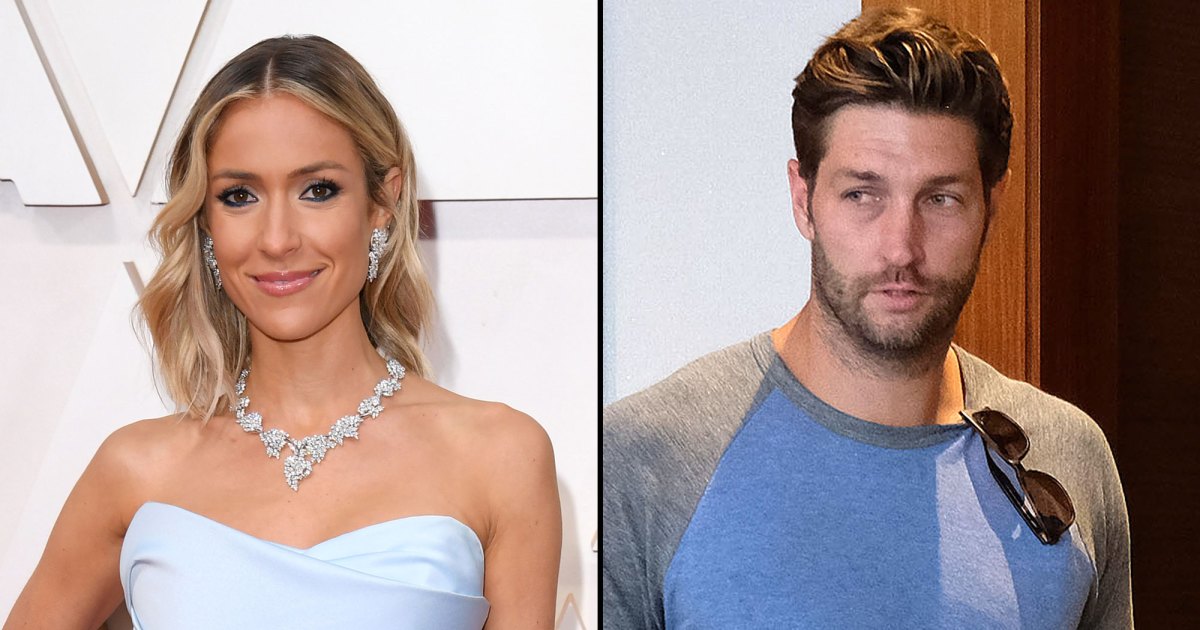 Working girl! Kristin Cavallari was all smiles as she returned to her Nashville office amid her complicated divorce from Jay Cutler. Kristin […]