Bo Bichette added a solo home run for the Blue Jays, who gained a split of the first two games of the three-game series. George Springer, Lourdes Gurriel Jr. and Cavan Biggio each contributed two RBIs for Toronto. Teoscar Hernandez and Gurriel each had three hits.

Luis Severino pitched seven stellar innings and combined with two relievers on a one-hitter to continue a standout run of starting pitching for New York, which extended its winning streak to five games with a shutout victory over visiting Detroit.

Severino (4-1) allowed only a single to Miguel Cabrera to start the second after teammates Jameson Taillon and Gerrit Cole took perfect game bids deep into their respective starts the last two games. Severino struck out 10 for his 11th career double-digit strikeout game. Aaron Judge and Anthony Rizzo hit solo shots to back Severino as the Yankees won for the ninth time in 11 games.

Philadelphia scored five runs in the first inning and cruised to a victory over visiting Los Angeles, which lost its 10th straight game.

Phillies starter Zach Wheeler (4-3) gave up two runs on six hits and two walks in six innings, striking out nine. Angels center fielder Mike Trout is at the heart of the club’s struggles — he went 0 for 4 with three strikeouts on Saturday and is hitless in his last 23 at-bats. Angels starter Michael Lorenzen (5-3) gave up five runs on five hits and five walks, striking out nine, in 5 2/3 innings.

Juan Soto hit a pair of tape-measure home runs and Luis Garcia had three hits and drove in four runs to rally Washington past host Cincinnati.

Soto also drove in four runs while Nelson Cruz ignited a ninth-inning push with his third hit of the game. Kyle Finnegan (2-1) struck out the side in a perfect eighth to earn the win. The Nationals erased a four-run deficit to win their second straight.

Albert Almora Jr. belted a hanging, letter-high breaking ball from Washington reliever Jordan Weems several rows deep into the left field seats for his second career grand slam, putting the Reds up 7-3 in the fifth before the Nationals rallied.

Frank Schwindel had a home run among his three hits and drove in two runs as Chicago beat visiting St. Louis in the first game of a split doubleheader.

Matt Swarmer (1-0) allowed one run on two hits over six innings for his first career victory. Cubs rookie Christopher Morel had three hits and extended a club record by reaching base in his first 19 games. Chicago outhit St. Louis 13-5 and won for the fourth time in its last five games.

Brendan Donovan delivered a two-run double during a four-run 10th inning as visiting St. Louis overcame a costly baserunning blunder to split a doubleheader against Chicago by winning the nightcap.

Harrison Bader and Lars Nootbaar also drove in runs in the 10th inning for the Cardinals. Donovan had three hits and drove in four runs, including his go-ahead double with no outs in the 10th against Michael Rucker (0-1). St. Louis’ Edmundo Sosa appeared set to score the go-ahead run from second base in the top of the ninth on Nolan Gorman’s two-out single, but he missed third base and had to go back to touch the base. Paul Goldschmidt then struck out to end the inning.

Giovanny Gallegos (1-2) earned the victory after allowing one unearned run over the final two innings. Cubs starter Caleb Kilian made his major league debut and allowed three runs on three hits over five innings. He walked two and struck out six.

Perez had his first three-RBI game of the season, and the Royals scored all six runs with two outs. The Royals snapped a five-game losing streak while ending the Astros’ winning streak at five games.

Collin Snider (4-2) pitched a perfect sixth inning to pick up the win for Kansas City. Houston starter Luis Garcia (3-4) took the loss after he allowed two runs on four hits in seven innings.

Danny Mendick, who is filling in for injured shortstop Tim Anderson, singled twice as he recorded his fourth multiple-hit game in his last five games. The victory ended Chicago’s losing streak at four games.

Drew Rasmussen had one of the best outings of his career for the Rays. Rasmussen pitched a career-high seven innings and allowed just three hits while holding the White Sox scoreless. Reliever Brooks Raley surrendered the home run to Burger.

Gore (4-1) matched his career high with 10 strikeouts and walked three. Gore allowed only one runner to reach second when Alex Jackson singled with two outs in the fifth and Kolten Wong walked. He then struck out Andrew McCutchen.

Milwaukee, which finished with six hits, got consecutive one-out singles in the eighth against Luis Garcia, but Keston Hiura struck out for the fourth time and Lorenzo Cain bounced into a force out.

Alex Verdugo had three hits and two RBIs, Rafael Devers and Franchy Cordero also drove in two runs apiece, and Trevor Story and Xander Bogaerts each had two hits and scored two runs for the Red Sox, who have won three in a row. Pivetta (5-4) allowed two hits, struck out seven and walked two.

Athletics right-hander Paul Blackburn (5-2) dropped his second consecutive start after allowing four runs and seven hits in four innings. He struck out three and walked two for the A’s, who have scored one run or fewer in 20 of 55 games this season.

Jesus Sanchez lofted a walk-off sacrifice for host Miami, which overcame a four-run deficit to edge San Francisco, which lost for the third time in four games.

Sanchez began the comeback with an RBI double to spark a four-run fifth inning for the Marlins, who have won two of the first three games in the four-game series. Tanner Scott (1-1) earned the win with a one-hit ninth.

Jesus Aguilar legged out an infield single to lead off the ninth against Tyler Rogers (0-2) and left for pinch runner Luke Williams. Avisail Garcia was then hit by a pitch on a 3-2 offering before Rogers balked before making his first pitch to Sanchez, whose fly out to center easily scored Williams.

Otto (4-2) gave up two runs on two hits, with four strikeouts, but he walked five and hit a batter. The Rangers snapped their three-game slide after their bullpen combined for four shutout innings. Joe Barlow locked down the ninth inning for his 10th save.

Austin Hays hit a three-run home run and Baltimore scored all its runs on long balls in a victory over visiting Cleveland.

Trey Mancini and Rougned Odor also homered for the Orioles, who were held to four hits. Felix Bautista (2-1) was the winning pitcher with an inning of shutout relief.

Cleveland had a four-game winning streak snapped despite home runs from Jose Ramirez in the first inning and Andres Gimenez in the second inning. Guardians starter Triston McKenzie (3-5) took the loss, giving up three home runs in his seven-inning outing that included three walks and four strikeouts.

Pittsburgh trailed 1-0 going into the ninth against Mark Melancon (1-6). Bryan Reynolds led off with a single to right, and Suwinski followed with his blast to right, his sixth homer of the season.

Pete Alonso hit two homers and drove in five runs as New York rolled to a win at Los Angeles.

Francisco Lindor and Eduardo Escobar also homered for the Mets, who had dropped the first two games of the series. Colin Holderman (3-0) got one out in the relief and received credit for the win.

Mookie Betts had a three-run double for the Dodgers, while starter Walker Buehler (6-2) recorded just seven outs and gave up two of the Mets’ four home runs. Trea Turner went 0-for-4 to end his 26-game hitting streak.

William Contreras added a run-scoring double and Adam Duvall hit a two-run homer in the 11th-inning uprising as the Braves defeated the Rockies for the third straight time. Austin Riley homered for Atlanta, and Riley, Duvall and Michael Harris II had two hits apiece.

The Rockies had just three hits — two in the fourth inning — while losing for the 19th time in their past 26 games. Colorado has just six hits over the past two games. 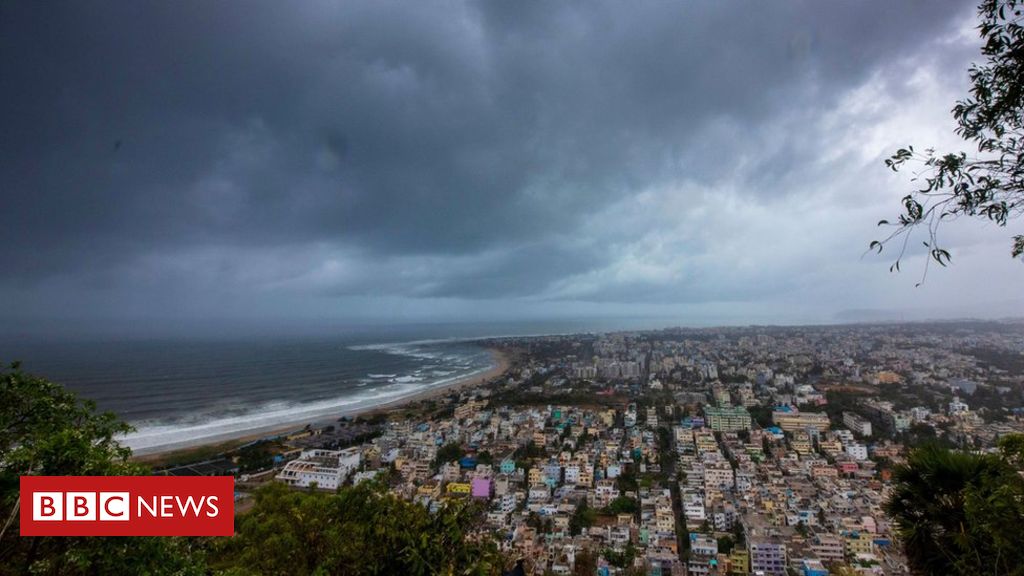 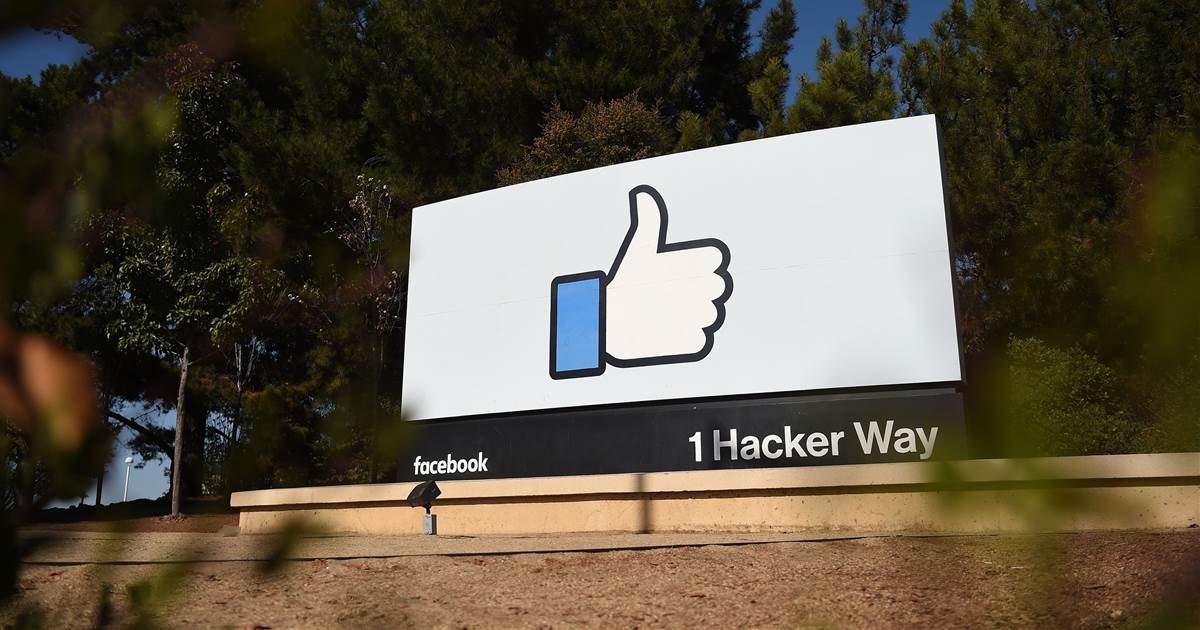 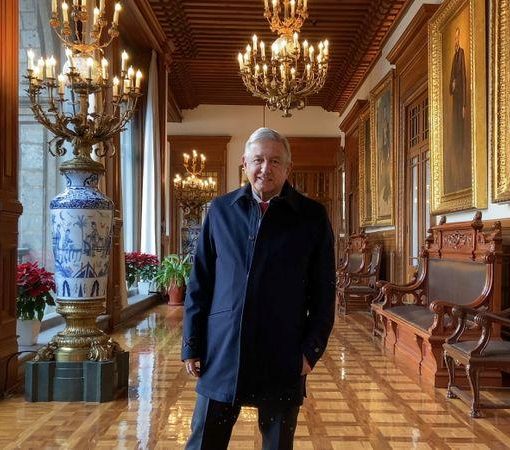 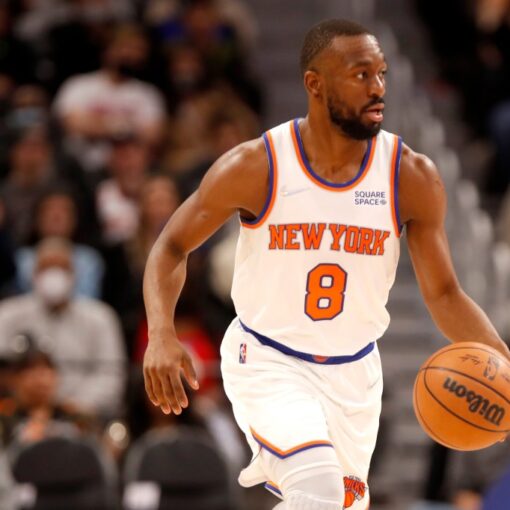 OKLAHOMA CITY — Kemba Walker, we hardly knew ye. The sentiment of that old Irish ballad is very appropriate when it comes to […]