Indiscriminate attacks on civilians, sexual and gender-based violence, executions and other international crimes committed in Bucha, Mariupol, Kharkiv, Chernihiv and many other locations are now being investigated so that the direct perpetrators and architects of these crimes can be prosecuted.

Ukraine’s prosecutor general has taken prompt action, opening 15,000 investigations so far into these atrocities. The international community’s response toward justice and accountability has also been swift and focused, with the International Criminal Court (ICC) and war crimes prosecutors in at least 10 countries making significant efforts to open investigations.

Putin’s other war: Russians like me are fleeing a totalitarian crackdown at home

I know firsthand of the magnitude of efforts required to put war criminals on trial. Seventy-five years ago, I put 22 Nazi officers on the stand for their role in killing more than a million men, women and children in cold blood in towns and villages across Eastern Europe.

The legacy of Nuremberg – of which I am the last living prosecutor – is to have shown the world that it is possible to form a court that prosecutes heads of states, who are often immune to the rule of law, for extreme, wide-scale crimes.

I have spent my life working to deter atrocities

Before heading to Nuremberg, I served as a sergeant in the U.S. Army Infantry, and I was sent to the concentration camps as American forces were liberating them, to collect evidence of the war crimes.

Columnist Connie Schultz: The Ukrainian girl who sang ‘Let It Go’ from a bomb shelter gave us all hope

The ground was covered with dead bodies and people almost dead, their eyes pleading for help. It was horror. Sadly, the evils that I saw there, and that I sought to correct at Nuremberg, are still with us today.

My life’s work has consisted of trying to deter the types of atrocities I prosecuted in Nuremberg. This is why I believe that, in addition to prosecuting war crimes and crimes against humanity, it is also critically important to prosecute the crime that was called “the supreme international crime” by the International Military Tribunal, which tried 21 of the most important surviving leaders of Nazi Germany: the crime of aggression.

Russia’s unprovoked military attack on Ukraine is the clearest and most egregious instance of the crime of aggression in decades, and building a solid case against President Vladimir Putin and other senior Russian officials is feasible, as shown by a model indictment published by the legal advocacy group Open Society Justice Initiative.

This is also the most straightforward basis on which to prosecute Putin because the crime of aggression focuses on state leaders, whereas in cases of war crimes or crimes against humanity, prosecutors must prove the linkage between the crimes carried out on the ground in Ukraine and faraway commanders in Moscow.

To prosecute Putin, we need a unique court

Ukraine announced a joint investigation team with prosecutors from Ukraine, Lithuania and Poland that focuses, in part, on gathering evidence toward Russia’s crime of aggression. Estonia, Latvia and Slovakia joined the JIT as well.

While the ICC has joined the JIT and opened an investigation into crimes committed in Ukraine, because of a limitation in its statute, the ICC does not have jurisdiction over the crime of aggression committed by Russian nationals.

Unspeakable cruelty: I saw Russians as victims of ignoble leaders. Then came the rage of their war in Ukraine.

Prosecuting the crime of aggression will require a unique court capable of handling such a trial, characterized by two crucial features:

First, it must be capable of circumventing legal immunities that could apply to Putin and other top officials. This would be the case for international courts and those formed with the support of the international community, where such immunities do not apply. Experts supporting the formation of a tribunal rightly prioritize options for an internationally backed court to prosecute Russia’s crime of aggression.

Second, such a court must have substantive real and perceived legitimacy. An internationally backed tribunal, such as through the United Nations General Assembly, would bolster impartiality and independence, which could be reinforced by ensuring that Ukrainian and international prosecutors and judges play a meaningful role. Such a tribunal could also include a broader mandate to cover war crimes and crimes against humanity cases not handled by the ICC.

Humanitarian efforts: My dad and I went to Poland and Ukraine to help refugees, including teens just like me

That is why states must come together to join the Ukrainian government in supporting the creation of a special tribunal to prosecute Putin and his inner cadre for the crime of aggression. This would provide a powerful demonstration of the international community’s resolve to condemn Russia’s invasion of Ukraine and to insist that acts of aggression be prosecuted.

Ben Ferencz, 102, is the last living prosecutor at Nuremberg. He was chief prosecutor for the United States in the Einsatzgruppen case, which charged 22 Nazi officers with murdering more than a million people across Eastern Europe. The Associated Press called it “the biggest murder trial in history.” 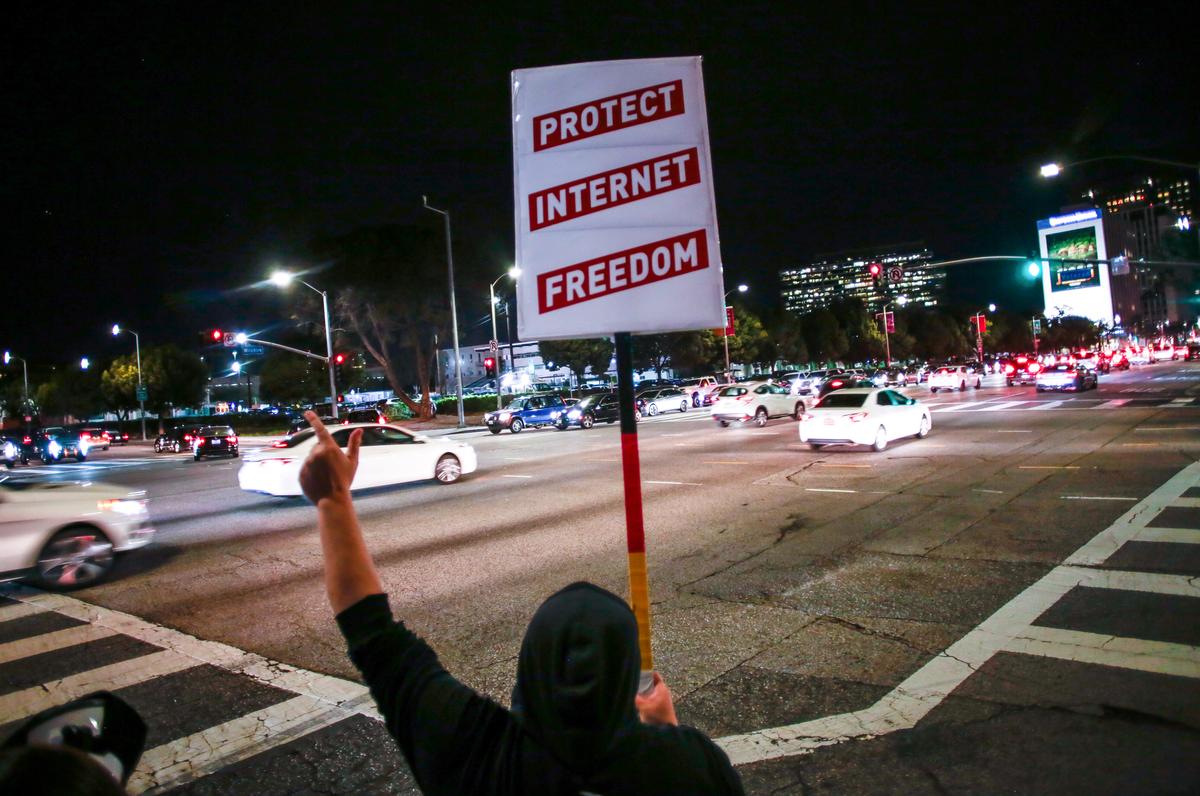 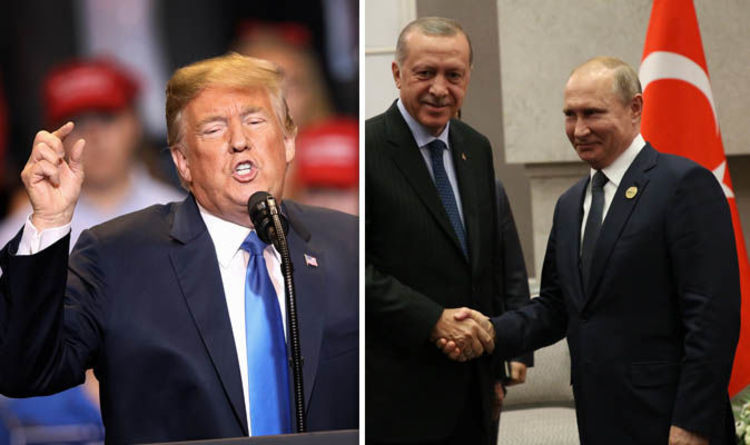 The hefty tariffs and sanctions imposed by the US in the past months on China, Turkey, Iran and Russia have so far […] 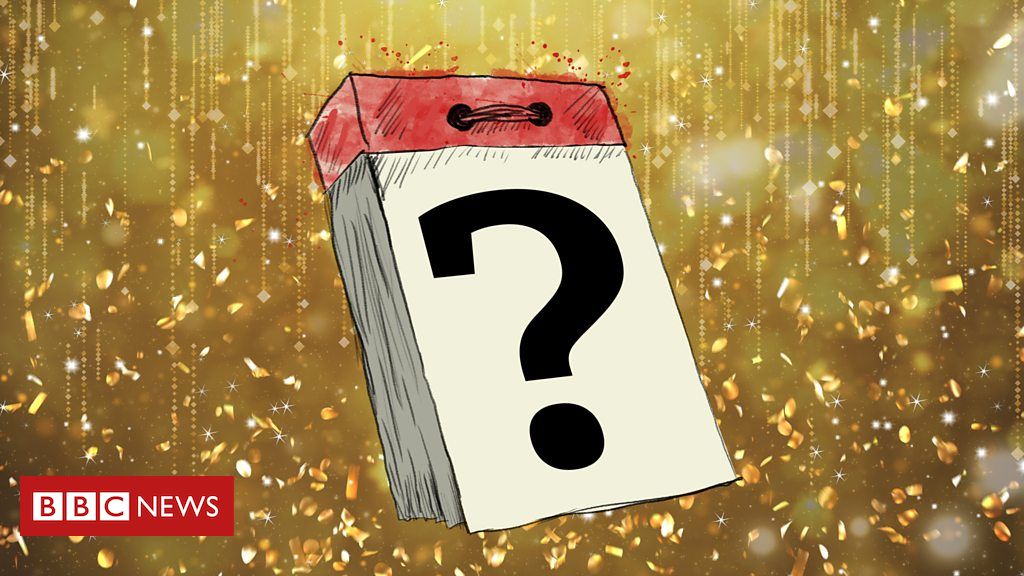 While lots of people are celebrating the start of 2020, it’s a different year altogether for some. source: bbc.com 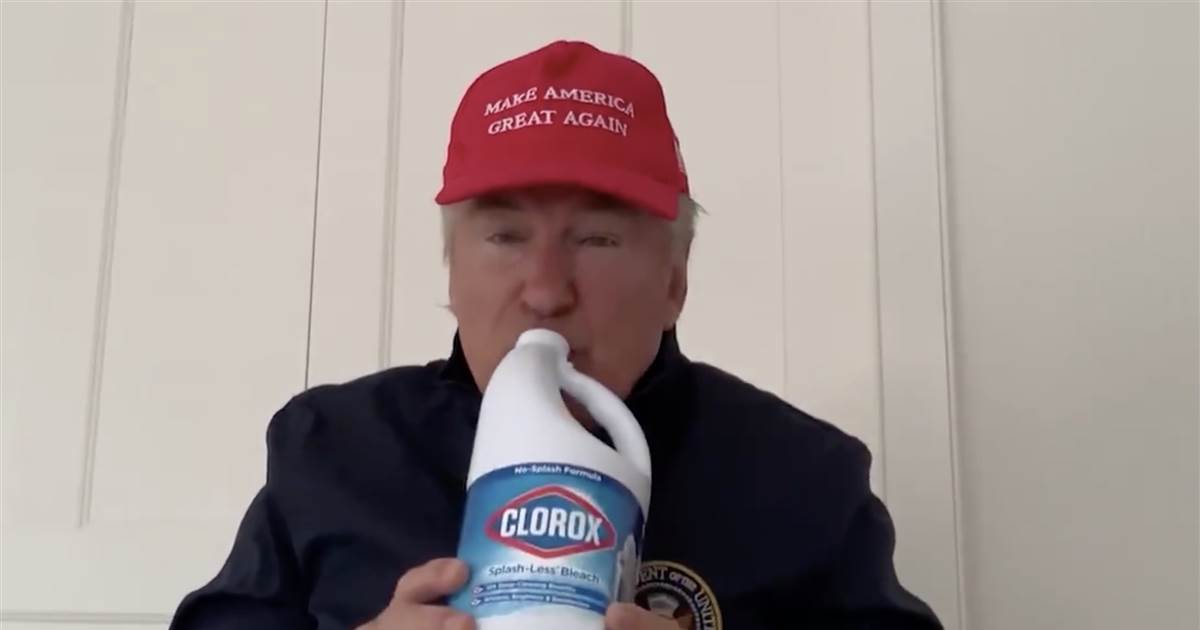 Alec Baldwin returned to his role as President Donald Trump to help “Saturday Night Live” close out its 45th season, taped from […]