Did you hear the one about the opossum who walks into a bar — and gets owned by an Alaskan woman?

A courageous gal from up north came to the rescue of New York revelers last week after heroically “bouncing” an interloping opossum from a Brooklyn bar. A video of the impromptu animal controller’s good deed is now going viral on Instagram, and city slickers praise her varmint-handling prowess.

“I was like, ‘Alright I got this.’ I told everyone, ‘Listen, I’m from Alaska, let me handle it,’ ” Sara Fulton — who goes by @Sarakalee on Instagram — told The Post of handling the unwanted customer. “No one’s going to question someone from Alaska. So that’s when I went up to the opossum and scruffed him and took him outside.”

This now-viral incident went down at Temkin’s Bar in Greenpoint last week, sending patrons into a panic.

Flatbush resident Fulton, 33, painted the scene: “I was outside hanging out with my friend, and we see this critter run into the bar and we’re like, ‘What is that? Is that like a rat?’ And then I was like, ‘Wait, it’s too big to be a rat.’ [So] we go in and we see everyone on the other side of the bar freaking out.”

That’s when the Anchorage native’s pal “cornered him.” Meanwhile, since the Temkin’s clientele were “losing their minds,” Fulton figured, “I’m the calmest one here in this situation,” and rolled down the sleeves of her denim jacket to take care of business.

In the awe-inspiring footage posted on Fulton’s Instagram — captioned “I did that” — bar patrons can be heard screaming as the opossum enters the joint and darts under a table. That’s when Fulton comes to the rescue.

“Hold my phone — I’m from Alaska,” she declares before calmly reaching down and grabbing the furry interloper with her bare hand. The confident gal then nonchalantly saunters towards the door while holding the critter by the scruff of its neck like a naughty cat as bar-goers look on in disbelief.

The saga ends with the lone hero — who manages the restaurant Stowaway, located next door to Temkin’s — depositing the opossum outside, next to a garbage bag a la Patrick Swayze’s character in “Road House.”

“I just like went up to him and I was like, ‘Hey, I know you’re afraid,’ ” the opossum whisperer recalled to NBC New York. “And I was like, ‘Alright, I think I’m just gonna scruff you and take you out because that would be the least painful for you.’ “

While several times bigger than your average New York City rat, the marsupial didn’t faze Fulton, who told The Post: “I grew up with, like, moose in my backyard and I’d go camping with black bears. So an opossum is literally not a concern.”

Needless to say, her heroism struck a chord with the bar goers, who reportedly bought her oodles of free drinks as a reward for saving the day.

“Everyone bought her so many rounds, it turned into a party afterward,” bartender Rachel Bessemer told her local NBC news outlet.

Fulton also became the talk of Instagram with one awestruck commenter writing, “You are brave I definitely would of ran.”

“You should drink for free forever anywhere in greenpoint,” another gushed.

One newfound fan wrote, “I would like to nominate this Alaskan woman removing a possum from a bar in Greenpoint while Led Zeppelin blares as today’s @david_j_roth New Yorker Of Distinction.”

Despite her courageous action, Fulton doesn’t believe she’s a hero.

“They’re like, ‘You’re a hero, you’re a celebrity.’ I’m like, ‘What? No,’ ” the verminator said. “For me, it’s just a wild animal. But I have to realize I’m not in Alaska, and that’s not something you see everyday.” 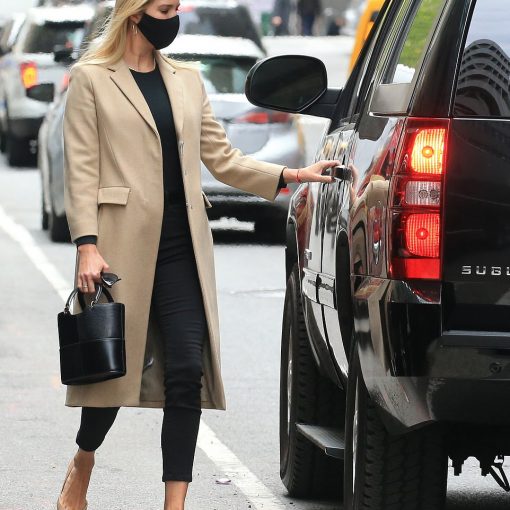 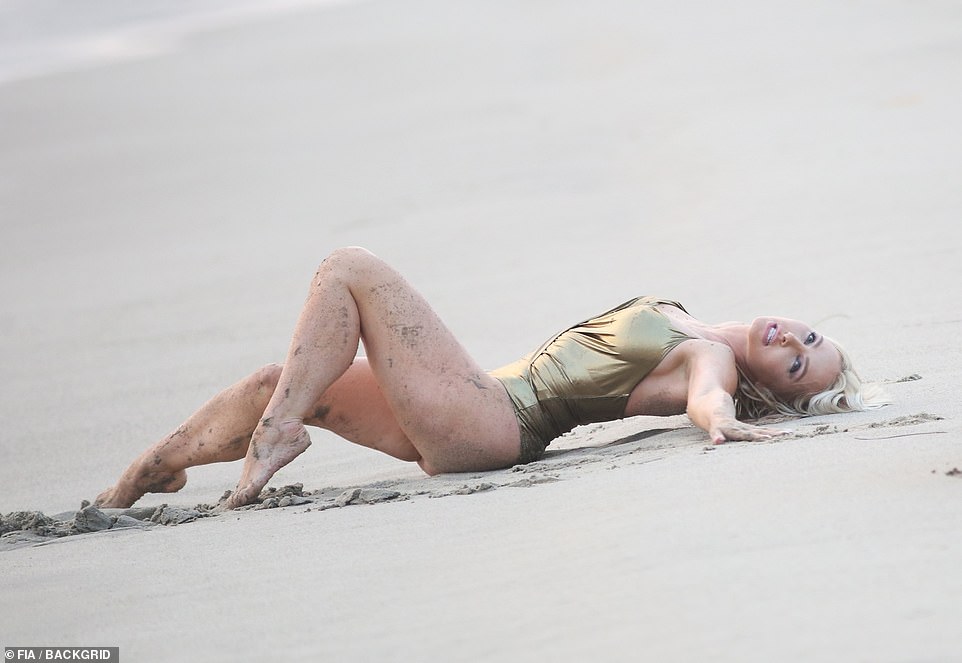 Blonde bombshell Nikki Lund looked fantastic on the Malibu shores on Tuesday as she wore a stunning gold one-piece swimsuit. The beauty, […]

Camila Cabello revealed on Wednesday that she has returned to the set of James Corden’s “Cinderella” remake. “i’m just tryna make friends […]

Isabel Wilkerson’s “Caste,” her acclaimed study of racism in the United States, is among 10 nominees on the National Book Award longlist […]