Their fifteen minutes of pandemic fame are up.

Remember 2020, when we were thrilled to be dining outdoors after a three-month lockdown? Capturing a QR code and seeing a restaurant menu pop up on your phone almost seemed like fun at the time.

Back then, the coronavirus was falsely believed to spread by surface contact. Post-vaccine, QR menus belong on the ash heap of pandemic history, along with wiping down mail and dousing your takeout containers in hand sanitizer.

But these Rorschach inkblot-like menu replacements refuse to die. Too many in the industry stubbornly, irrationally, continue to use QR codes, further irking customers confronted with ever-more sprawling menus. Being forced to squint at an iPhone before your first sip of wine can suck the joy right out of a meal — indoors or out.

“Dining out should be carefree and fun. QR codes kill the mood and turn what should be a pleasant experience into a chore,” says New York-based communications consultant Rachel Antman, who likes to dine out frequently.

“When I scan a QR code at a restaurant, it reminds me of the check-in rigamarole at kiosks that offer rapid COVID tests,” she said.

Jeremy Wladis, who owns the Upper West Side’s Good Enough to Eat and Harvest Kitchen, long ago got rid of QR codes because customers “never fell in love with them” at his crowd-pleasing Columbus Avenue spots. He can’t wait to switch from QR to paper menus at Fred’s, a popular burger and beer joint at Amsterdam and West 83d Street that he just bought. The previous owners were still using QR.

At ultra-trendy Szechuan spot Shan on Smith Street in Cobble Hill, the lengthy menu requires multiple swipes. A manager explained to us, “It’s easier to change the menu” from day to day as dishes are added and dropped.

Easier for them — not for us. What a pleasure, after you waited for up to an hour for seats, to pick your way through Shan’s ma-la dry pot variations on a two-by-three-inch screen!

Midtown craft beer emporium The Three Monkeys takes things even farther, offering 36 beers to scroll through, plus a zillion tacos, flatbreads, bowls, salads, small plates, large plates, cocktails, wine — all in separate categories. Just what you need when you’re desperate for a bite.

For my friend Shelley Clark, a Manhattan-based publicist, dish-and-drinks-wrangling proved an exercise in frustration at Drom, the long-established nightclub/restaurant on Avenue A.

“The room is dimly lit, because it’s a showplace,” Clark points out. It strained her and her companion’s patience as they tried to target the code with their phones and then to peruse listings for falafel plates and German sausage platters in the gloom.

“The menu is out of date, it changes all the time,” the waiter told us at popular Turkish-Mediterranean Blue Mezze Bar on Upper Second Avenue last week.

Strange — their lineup, heavy on mezze and falafel samplers looked exactly as I remembered it from months ago.

A manager at Tartina, an Italian cafe on Amsterdam Avenue near West 110th St., said they still use QR codes “for safety reasons,” but wouldn’t elaborate. He said they might switch to paper when the seasonal menu changes in a few months — which can’t come too soon.

Are they pinching pennies on paper and printing? Restaurant veterans say any negligible savings are erased by the fact that customers spend less when they order from QR menus.

Mercer Street Hospitality founder John McDonald, who uses paper menus at the splendid new Mexican bistro Bar Tulix, as well as Lure Fishbar and Bowery Meat Company, estimated that a medium-size restaurant might save $5,000 a year with QR codes. That’s peanuts compared to what they could end up losing: McDonald found that his customers spend 15% to 20% more when ordering from paper menus.

The spending gap is probably because print menus let customers “view the whole canvas” at a glance, rather than having to poke through categories one at a time on QR, he said.

“I cannot imagine any savings that would convince anyone to want to just do code and not the physical reading of a properly designed, in-hand menu,” McDonald said.

The strangest menu policy might be at stylish Macdougal Street wine bar Niche Niche. A friend was stumped when he was told that food was only shown by QR code — even though printed wine lists were on the tables.

“I thought It was meshuganah,” he said. “But they wouldn’t explain why.”

He was so annoyed, he didn’t stay to try either the wine or the food. Niche Niche didn’t get back to us. They didn’t even send a QR code. 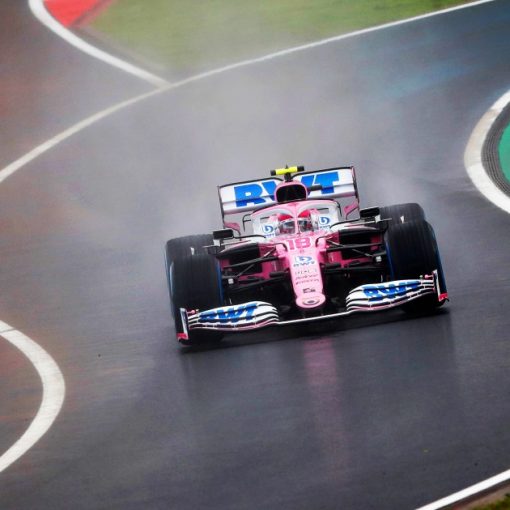 There’s a growing refrain from people who have started following Formula One racing in the past few years: I saw it on […] 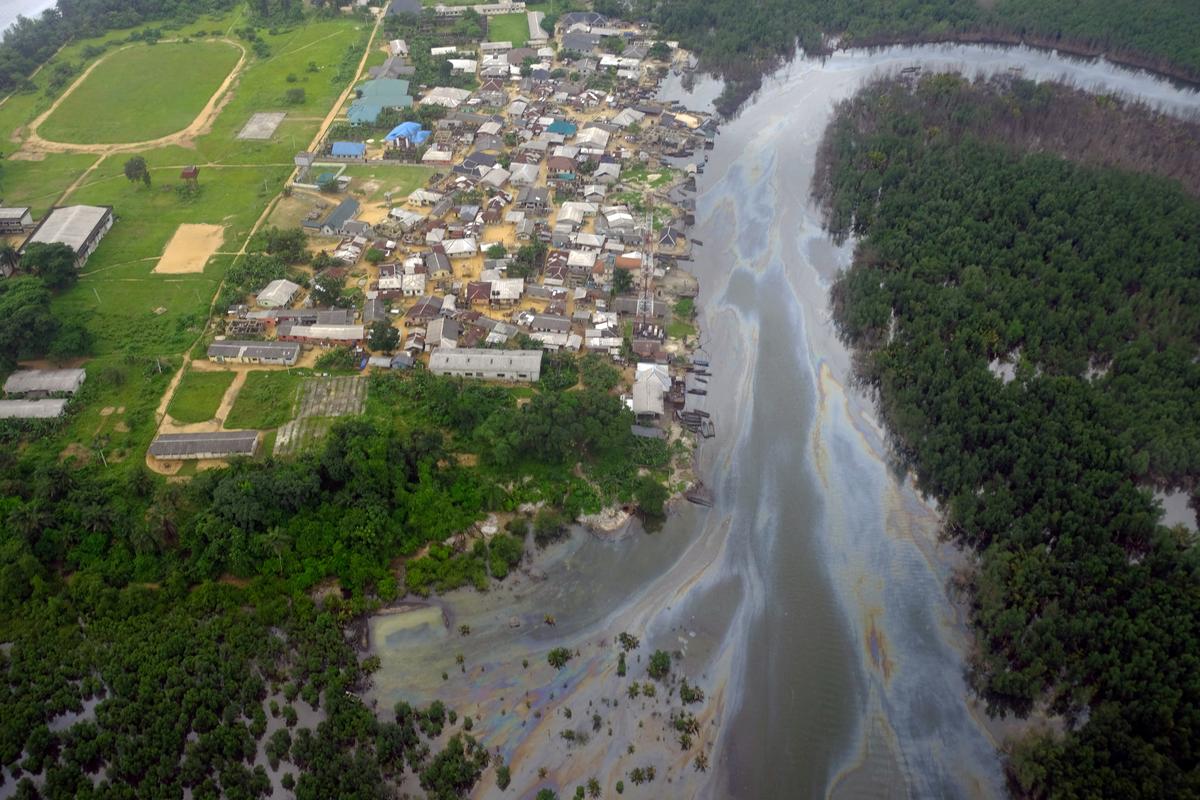 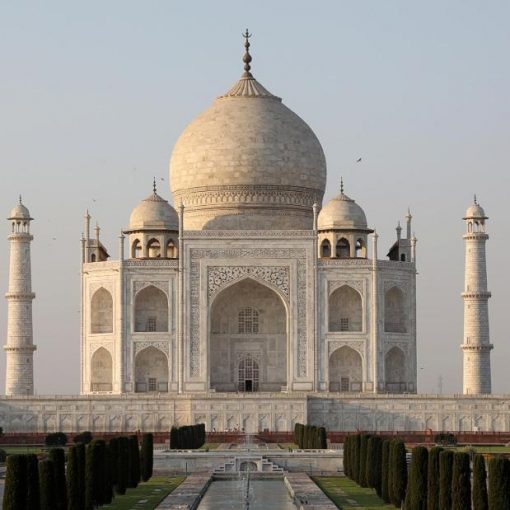 Editor’s Note — Coronavirus cases remain high across the globe. Health officials caution that travel increases your chances of getting and spreading […]