Rugby league Immortal Andrew Johns has left Penrith winger Taylan May hanging after a handshake blunder – embarrassing the young star in yet another post-match mix-up featuring the Knights legend.

‘Joey’ Johns went into Penrith’s Bluebet Stadium sheds post game after the Origin fill-in squad beat the Bulldogs 30-18, calling out backs Izack Tago and Taylan May for a quick interview. 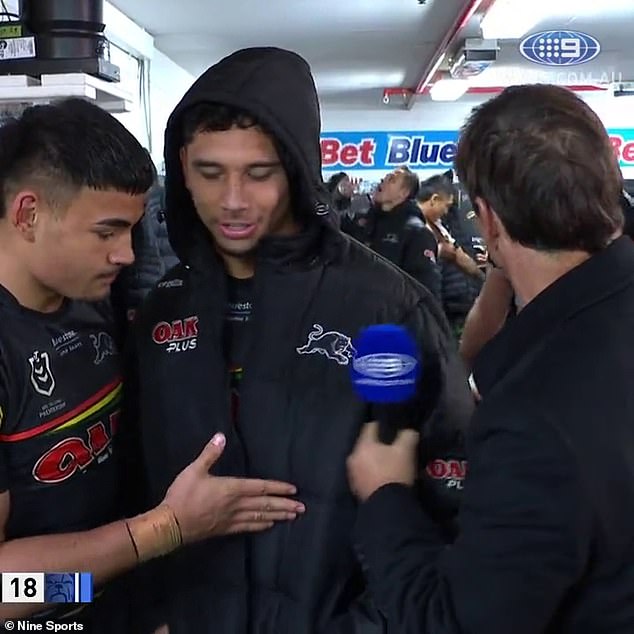 The Newcastle legend’s first mistake came when he got Tago’s name all wrong.

At the end of the interview Johns lent in and said, ‘Thanks for your time, boys, you’re killing it,’ before turning swiftly to catch Penrith forward Scott Sorenson.

May’s right hand was left cold, but he kept it up as he laughed off the embarrassment.

The 20-year-old then hugged teammate Tago and put his hands on his head, running into the change room to get his face away from the camera.

Nine posted the stuff-up to Twitter with the caption: ‘Pour one out for Taylan May’.

It wasn’t the first time one of the broadcaster’s footy legends turned commentators have been involved in a humorous on-camera stuff-up.

‘Did I just leave you hanging? Sorry, my boy,’ Thurston laughed.

May scored in the 26th minute of the contest against the Dogs off the back of a crazy aerial stunt, launching himself into the corner to evade opposition winger Jacob Kiraz. 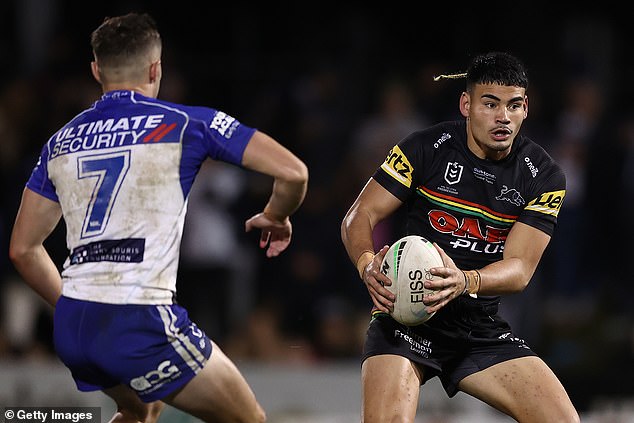 2021 Panthers debutant Taylan May has scored 12 tries in 12 appearances for the club, sitting tied 1st for the most tries in the 2022 NRL season

The 2021 debutant has scored 12 tries in 12 games for the Panthers and is currently tied with injured Storm fullback Ryan Papenhuyzen as the season’s top try scorer.

He sits at fifth for the most running metres, averaging 171 a game, behind fellow Panther Dylan Edwards.

The Panthers showed their class to win despite an Origin-driven squad change-up, with six players out on NSW representative duties. 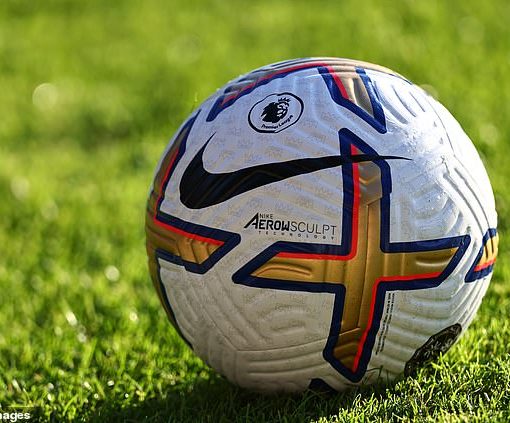 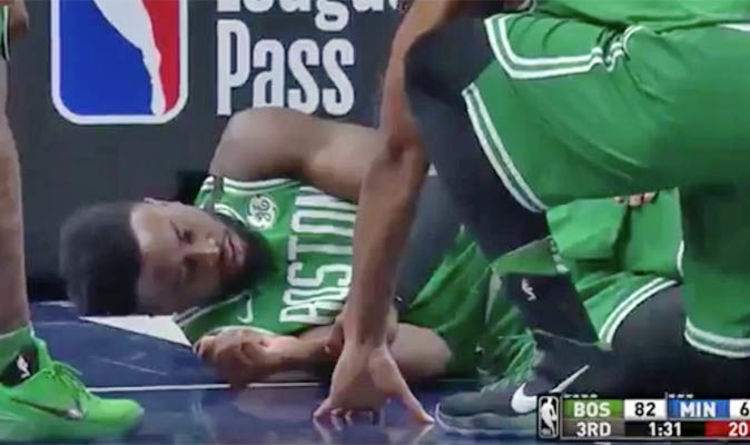 Celtics fans were left holding their breathe after Brown crashed to the floor following a dunk. Brown got loose on a fast […] 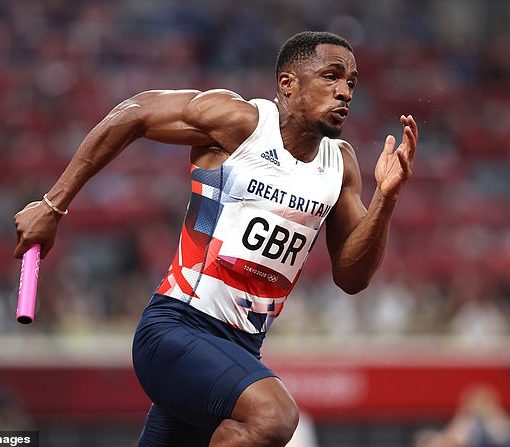 (Reuters) – American sprinter Bobby Morrow, who won three gold medals at the 1956 Olympic Games in Melbourne, died on Saturday at […]