Pardew, who was appointed manager in April, announced he is leaving the Bulgarian club after the actions of a “small group of organized racist fans” at a game against Botev Plovdiv.

“The events before and after the match against Botev Plovdiv were unacceptable not only for me but also for my assistant Alex Dyer and for my players,” Pardew, who first joined the club as technical director in 2020, said in a statement posted to the team’s website.

CSKA lost the Bulgaria Cup final to rival Levski Sofia last month. A week after the match, as the CSKA team arrived to play a league game against Botev Plovdiv, large numbers of angry fans gathered outside the stadium, according to reports.

Four Black players were allegedly subjected to racist abuse and had bananas thrown at them, Sky Sports reported. The players initially refused to play in the game following the abuse leveled at them, but were later persuaded to, according to the report.

CNN has contacted CSKA Sofia in regards to Pardew’s departure and the alleged racial abuse suffered by squad members but has yet to receive a reply.

“Our players decided to play out of loyalty towards the club, and to protect it,” Pardew wrote in the statement.

“This small group of organized racist fans, who tried to sabotage the game, are not what I want to coach the team in front of,” the former Newcastle and Crystal Palace boss said.

Pardew went on to express his gratitude to all “true CSKA fans” for their “passion and support,” adding “it’s been a privilege to be a part of and to serve this great club.

“Unfortunately, my time here has come to an end.”

Pardew is leaving the club with his assistant manager Alex Dyer, who is Black. 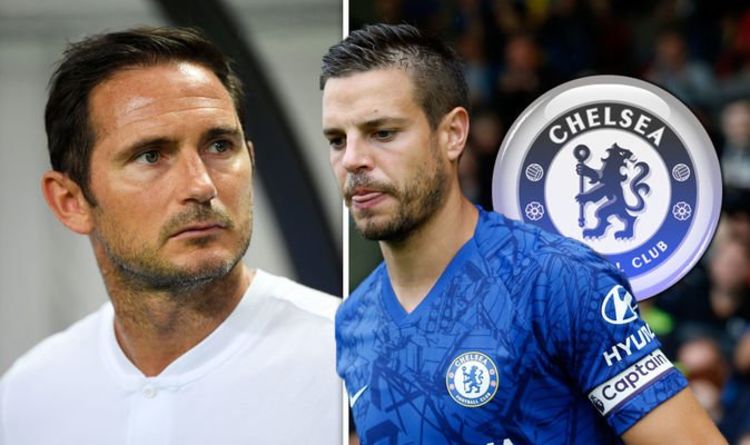 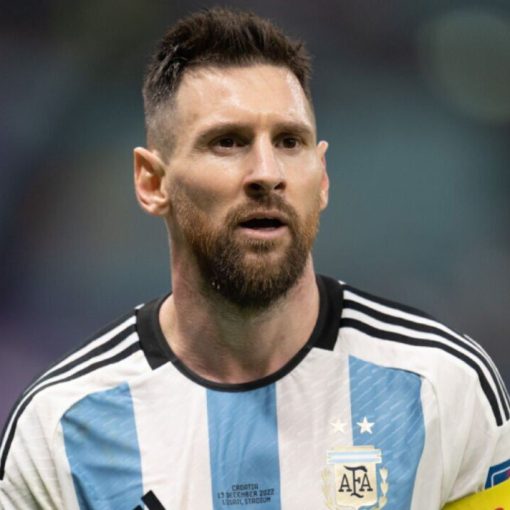 When Uefa announced that the Women’s Champions League would be reformatted to include a group stage there was widespread support. In many […]

In 1933 Cliff Roberts, co-founder of the Augusta National club in Georgia, home of the US Masters golf tournament, declared that “all […]