GUATEMALA CITY, June 2 (Reuters) – Guatemala welcomes reports that Spain will increase its quota for the number of temporary workers coming from Central America, the government said on Thursday.

The comments followed a report on Wednesday by news outlet Axios that Spain is expected to double or triple the number of temporary workers accepted from Central America through an already-established program based on employment status.

“We are very pleased with the willingness of the government of Spain to work together with Guatemala in favor of workers,” the Guatemalan government told Reuters in a statement.

The two countries have been in contact, but have yet to come to a solid agreement, a government spokesperson said.

The United States has been in talks with Spain and Canada to increase the number of refugees accepted from the Western hemisphere, though no decisions have been made, sources have told Reuters. read more

There was no immediate response from Spanish authorities.

Commitments could be made at the upcoming Summit of the Americas, to be hosted in Los Angeles, those familiar with the matter have suggested.

More than 1,000 Guatemalans have traveled abroad to work through a program sponsored by the labor ministry, the Guatemalan government said. 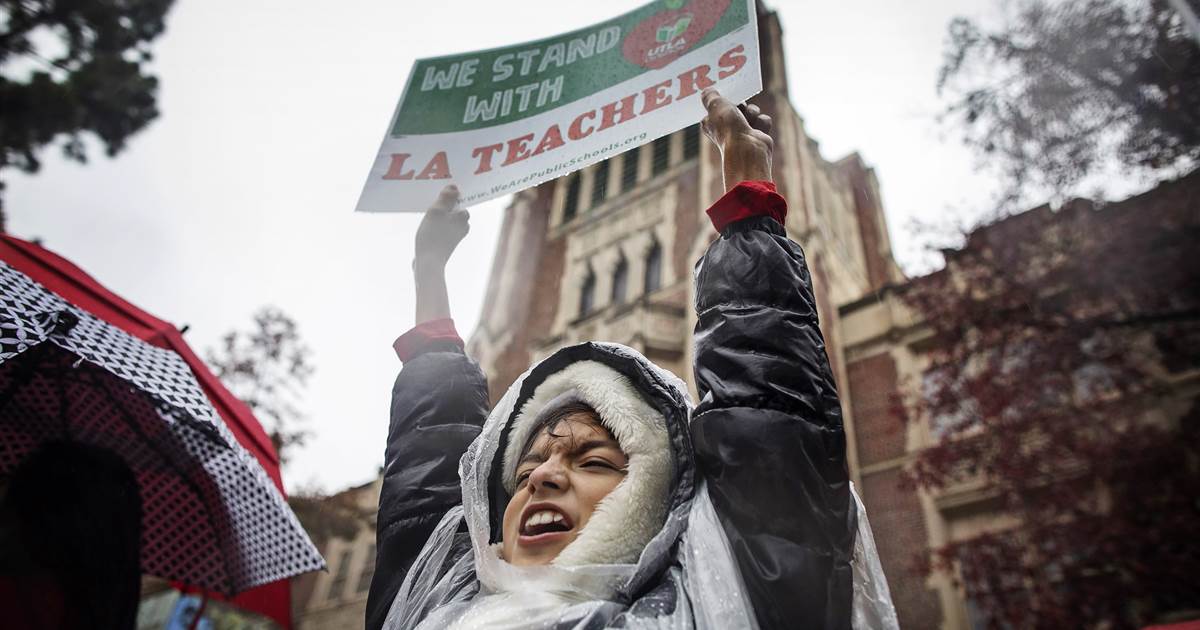 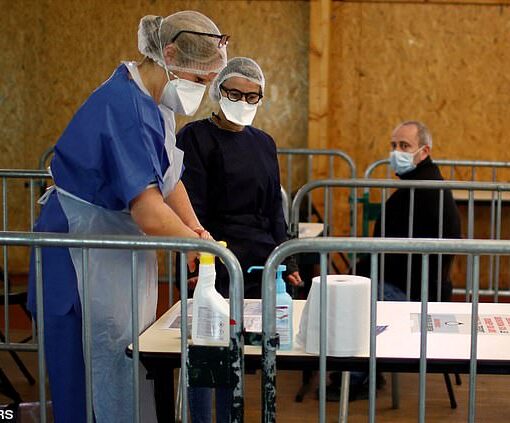 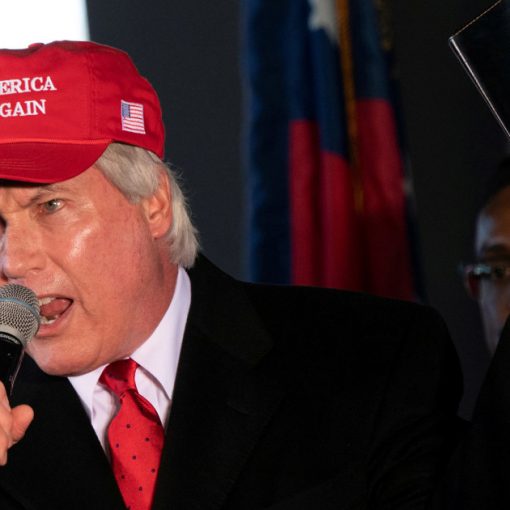