A car belonging to a learner driver was seized by police after a 15-year-old girl was caught teaching her father how to drive. The driver has been reported and could now face further action. The incident took place last Sunday around 11.15am in Donnington, Telford, Shrops.

Traffic police officers pulled over a Vauxhall Meriva after they noticed that a driving lesson was being supervised by a 15-year-old.

After carrying out the stop, officers discovered that a “learner” father was being taught by his teenage daughter.

The vehicle was properly displaying L plates but it is illegal for anyone without a driving licence and under the age of 21 to supervise a driving lesson.

The father was ultimately reported for driving in breach of licence conditions and without third-party insurance.

Almost 40 percent of all delayed licence applications in the UK are medical licences with more than 800,000 drivers in the UK waiting for their new or renewed driving licence.

A medical driving licence is issued to a driver who suffers from a condition that needs to be declared to the DVLA. This can include diabetes, sleep apnoea, epilepsy or a heart condition.

The DVLA says it will reach ‘normal’ turnaround times for paper drivers licence applications by the end of May while for medical applications, the target is for 90 percent of cases to be processed within 90 days by the end of September. 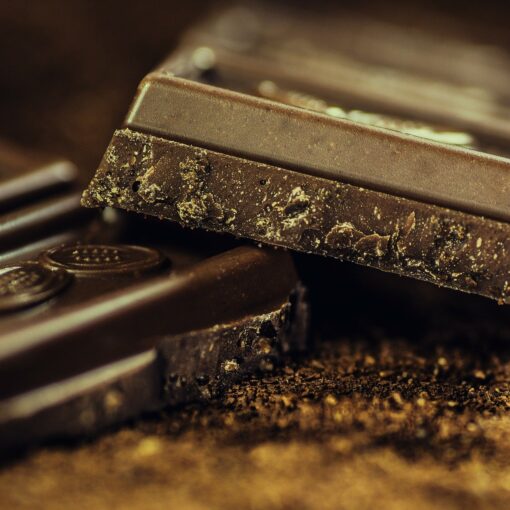 With easter celebrations on the horizon as spring begins, there’s no doubt some of us are already looking to the chocolatey festivities […] 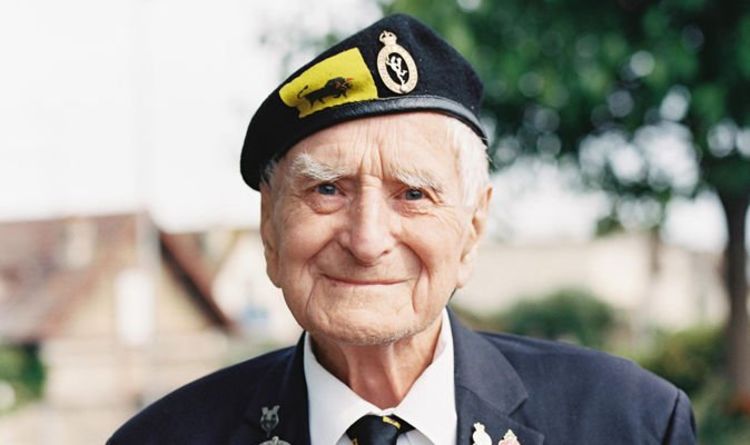 MODEST: Bill Pendell was always reluctant to talk about his vital role in the Normandy landings (Image: Victoria Phipps) But his role […] 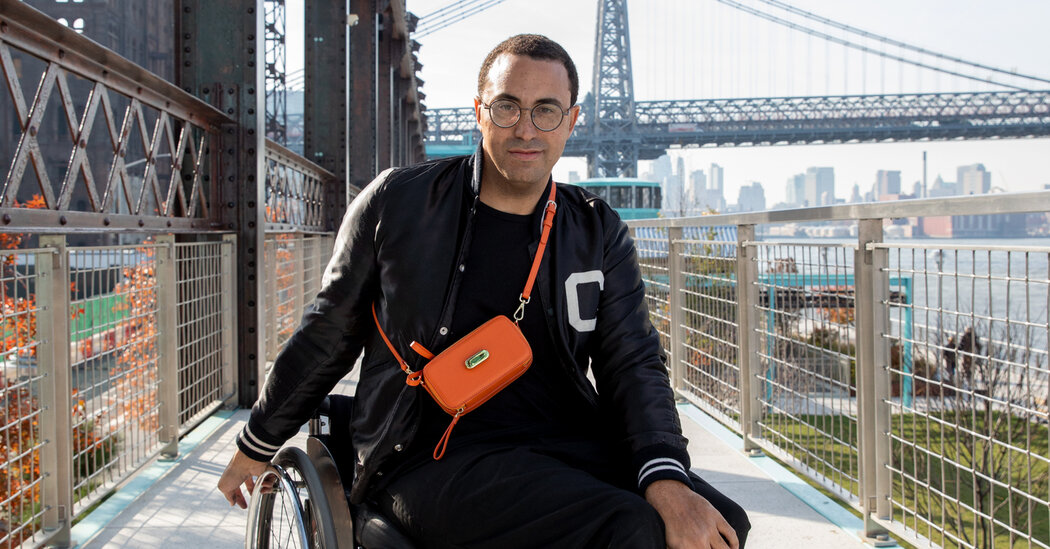 This article is part of a series exploring how the Americans With Disabilities Act has shaped modern life for people with disabilities. […] 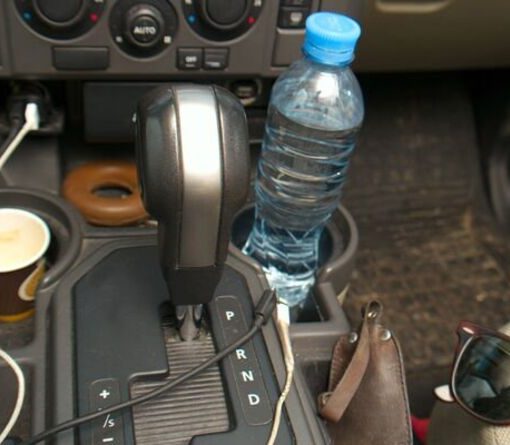 Spring and cleaning go hand in hand, and whilst many tend to focus on their home, it’s just as important to make […]