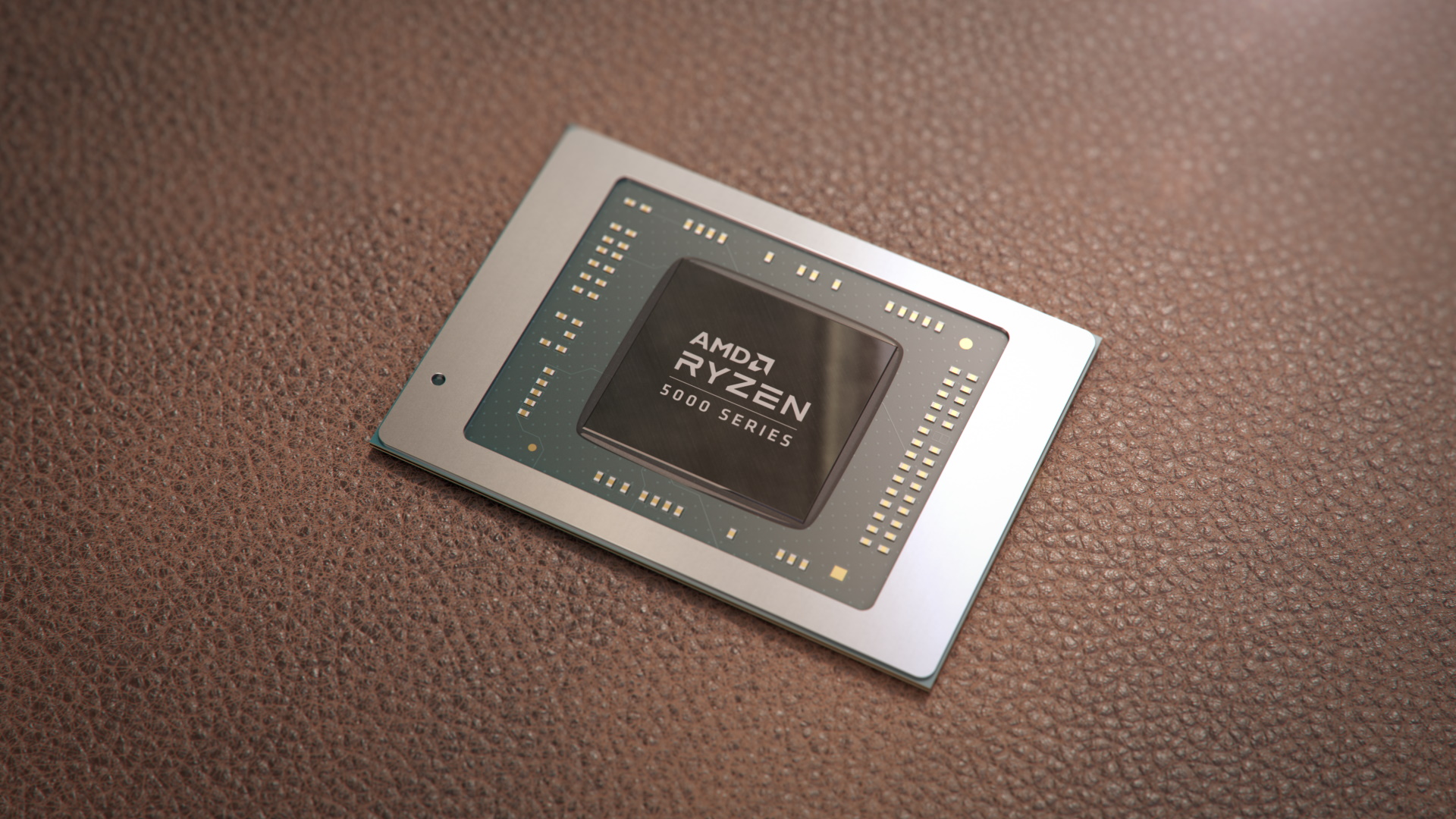 AMD announced its Mendocino program during its Computex 2022 keynote (opens in new tab). By the end of it, we were hoping for a new kind of budget laptop. A budget laptop that could actually game. Boasting a Zen 2 APU with 4-cores and 8-threads alongside an RDNA 2-based iGPU we couldn’t help but draw parallels with the chip at the heart of the Steam Deck (opens in new tab). And given Mendocino is designed for machines that cost between $399-$699 we were understandably stoked about the possibilities.

Unfortunately, the latest leaks have pulled the rug out from this dream, as Mendocino apparently only has a single Work Group Processor (WGP), which equates to just two Compute Units. Two. That’s just 128 stream processors, which is frankly rubbish when it comes to gaming.

For comparison, the Steam Deck has eight CUs (512 stream processors), and while Valve’s handheld can just about handle gaming at 720p, it’s hardly what you’d call a powerhouse. A pair of CUs is simply not going to be able to cut it when it comes to gaming, even allowing for the extra frequency that a drop from the 7nm production process to 6nm will afford.

This new information comes from a leaked specs slide for Mendocino, which seems to confirm an earlier rumour about the CU count that started with the announcement that the new Ayaneo Air Plus handheld (opens in new tab) console would use AMD’s Mendocino chips. The core count is particularly noteworthy here because that handheld has a 1080p screen, which is obviously going to be too big an ask for the pair of CUs.

The newest leak is of the Mendocino block diagram, unearthed by @Olrak29_ (opens in new tab) (via Videocardz (opens in new tab)), which does seem to line up with what AMD has officially said about the low-powered APU. It’s still an interesting APU, especially as it boasts support for AV1 and VP9 decoding and can be paired with up to 32GB of LPDDR5 RAM, but it just isn’t the updated Steam Deck chip we had hoped for.

AMD’s Mendocino is due to start finding its way into mainstream laptops before the end of the year. 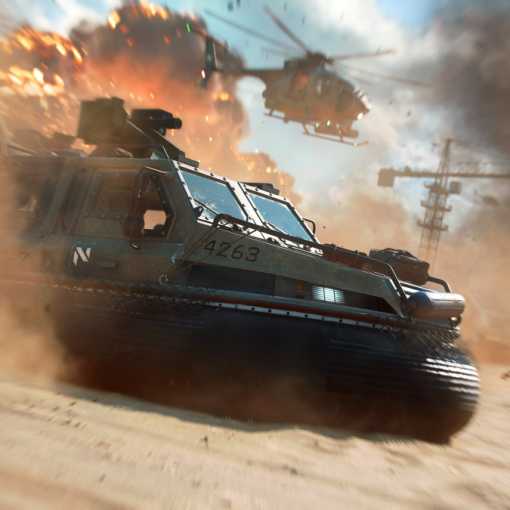 Battlefield 2042’s as-yet-unannounced third mode may be a century-spanning warfare sandbox called Battlefield Hub, according to a recent video from Battlefield leaker […] 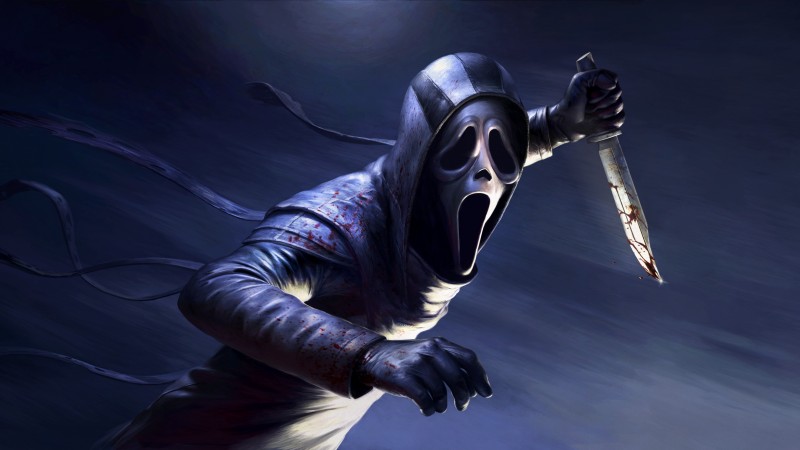 When Dead by Daylight launched in 2016, we lauded it for its tense and engaging online gameplay. Since then, developer Behaviour Interactive […] 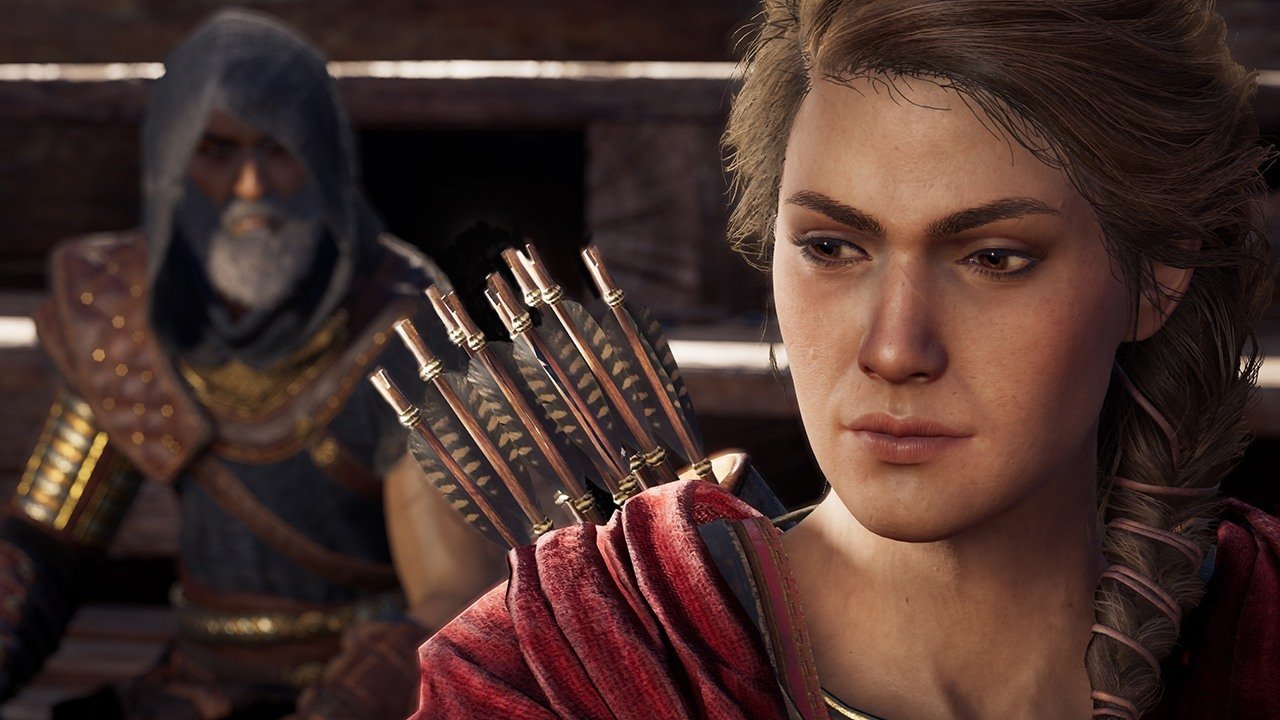 Share. The old man and the sea. By Brandin Tyrrel The second episode of Assassin’s Creed Odyssey’s Legacy of the First Blade […]