Organisers in the Gulf Arab state are omitting some greenhouse gas emissions from their calculations and will rely on flimsy carbon offsets to reach carbon neutrality, said the report, complied by Carbon Market Watch, an advocacy group.

In a statement, Qatar’s tournament organisers dismissed the conclusions as speculative, saying emissions will be calculated using “best-in practice” methods after the tournament ends to ensure they are based on actual activities.

Qatar, the world’s largest producer of natural gas, pledged to host a carbon neutral tournament when it bid for the event more than 11 years ago.

“Can they claim it’s a carbon neutral event at this point? Too early,” said Fengqi You, an energy systems engineer at Cornell University.

That will depend on factors like how many people will attend, You said.

Carbon Market Watch criticised Qatar’s method of spreading the emissions from building stadiums over the lifetime of the facility, rather than counting it all toward the World Cup. But that is a common practice, You said.

The academic said it would be impossible for the event to reach carbon neutrality without buying offsets. Once the event is over and all emissions are accounted for, offsetting it all is a question of how much money Qatar is willing to spend buying offsets, generally backed by carbon negative activities like planting trees, he said.

The decision to offset its emissions should be “recognized rather than criticized,” a spokesperson for the tournament organisers, the Supreme Committee for Delivery and Legacy, said in a statement.

Qatar’s organisers have highlighted the tournament’s carbon limiting efforts, such as introducing solar-powered stadium air conditioning, building a reusable stadium from shipping containers and the fact that fans won’t need to fly from one match to the next in tiny Qatar.

But Carbon Market Watch’s report cast doubt on several initiatives, like a large-scale grass farm that Qatar, which has negligible water resources, has built in the desert to produce stadium-ready turf. (https://www.reuters.com/lifestyle/sports/qatars-world-cup-turf-needs-chilled-stadiums-desalinated-water-thrive-2022-02-21/) 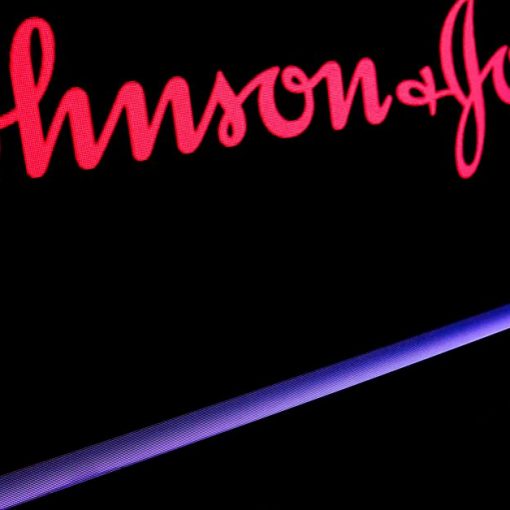 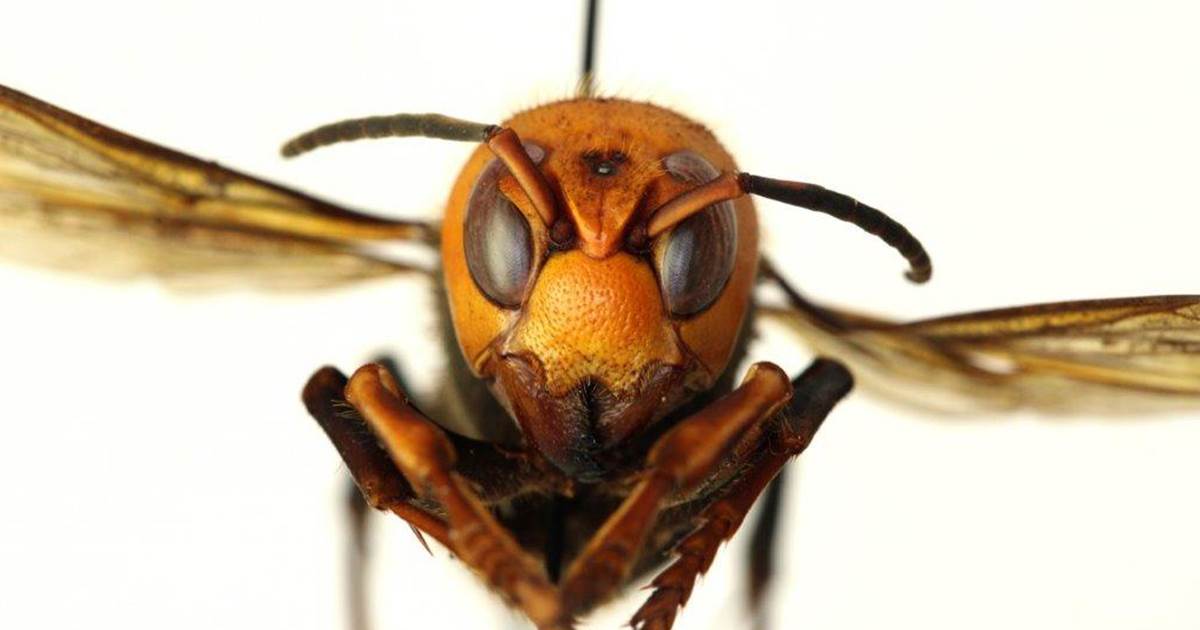 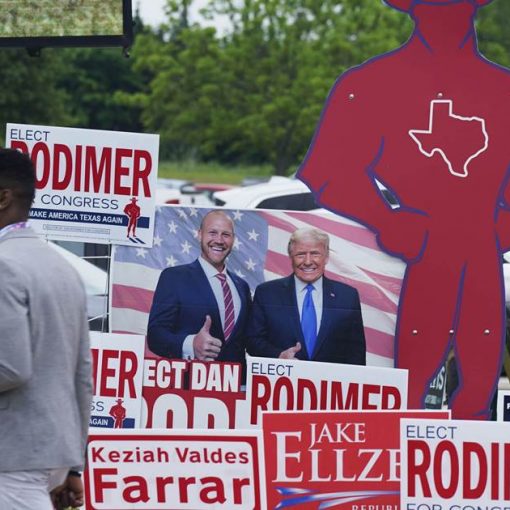 Some 23 candidates are on the ballot Saturday as North Texas voters select who will replace U.S. Rep. Ron Wright, a Republican […]

MPs recalled the impish grin, megawatt smile and cheeky chappie humour of Sir David Amess in tributes that included how he once […]