Prince Harry, 37, loves a good polo match! The Duke of Sussex was seen getting on his horse once again just after wife Meghan Markle, 40, made an unannounced visit to Uvalde, Texas, to pay her respects to victims of the elementary school massacre there on May 26. In the new photos, Prince Harry mounted his horse wearing a white shirt and black helmet with a “1” emblazoned on the left sleeve. He rocked full protective gear, including protective safety glasses, as well. The snaps were taken in Santa Barbara on May 27.

The Duke of Sussex is a member of the California-based polo team Los Padres. He was previously photographed out on the polo field at the Santa Barbara Polo & Racquet Club in on May 20, looking as athletic as ever! On that outing, he wore a navy blue polo shirt paired with white pants, with a navy ball cap and gray sneakers.

Harry’s polo day comes just on the heels of Meghan’s visit to grief stricken Uvalde, Texas, where 19 children and two children were killed on May 24 by armed gunman Salvadore Romus. Meghan reportedly delivered large bags of food to volunteers at the Herbie Ham Activity Center, for blood donors at a blood drive there. According to BuzzFeed News, volunteers didn’t know their unassuming visitor, clad in a white t-shirt, ball cap, and jeans, was the Duchess of Sussex herself.

“She was just really sweet. She just kind of walked in with her crew and started putting ice waters in the bucket with us and laying out chips for the people who were needing snacks before and after donating,” volunteer Georjean Burnell told the outlet. Meghan also placed a bouquet of white flowers at a makeshift memorial for the victims of the tragedy at the Uvalde County Courthouse.

The appearances of both Harry and Meghan come ahead of their planned visit to Queen Elizabeth‘s Platinum Jubilee, set to begin June 2. Their appearance there will be their first back as a family — the couple officially renounced royal life two years ago. 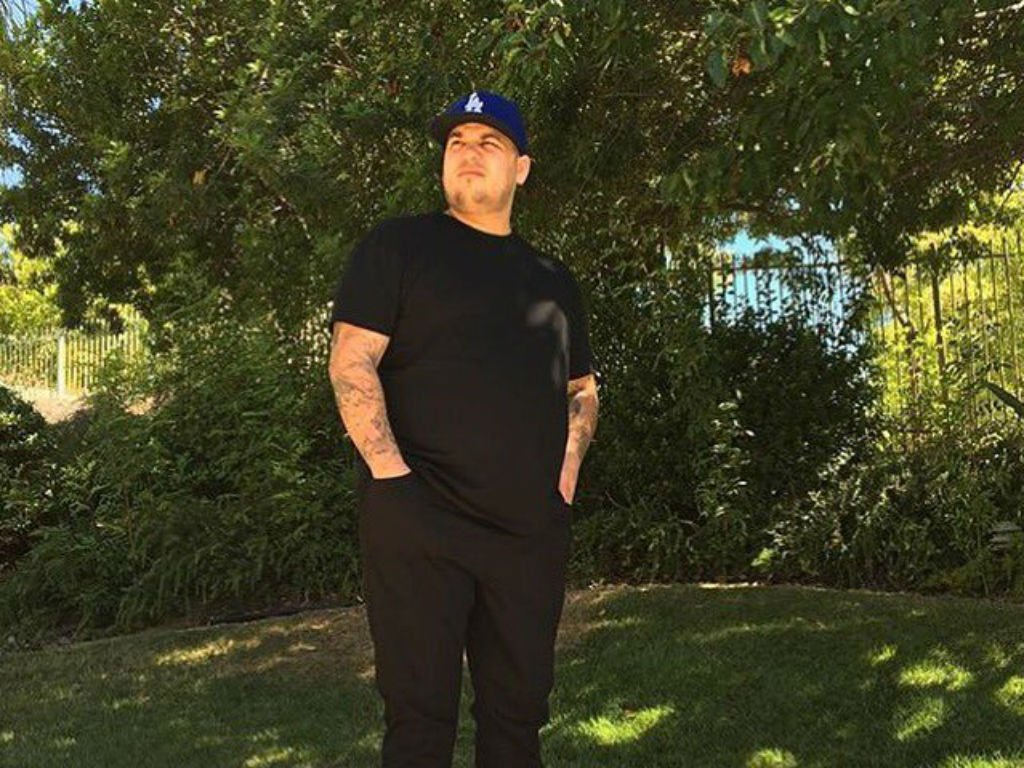 Rob Kardashian is reportedly focused on his mental and physical health, which has fans asking if he will be back on camera […] 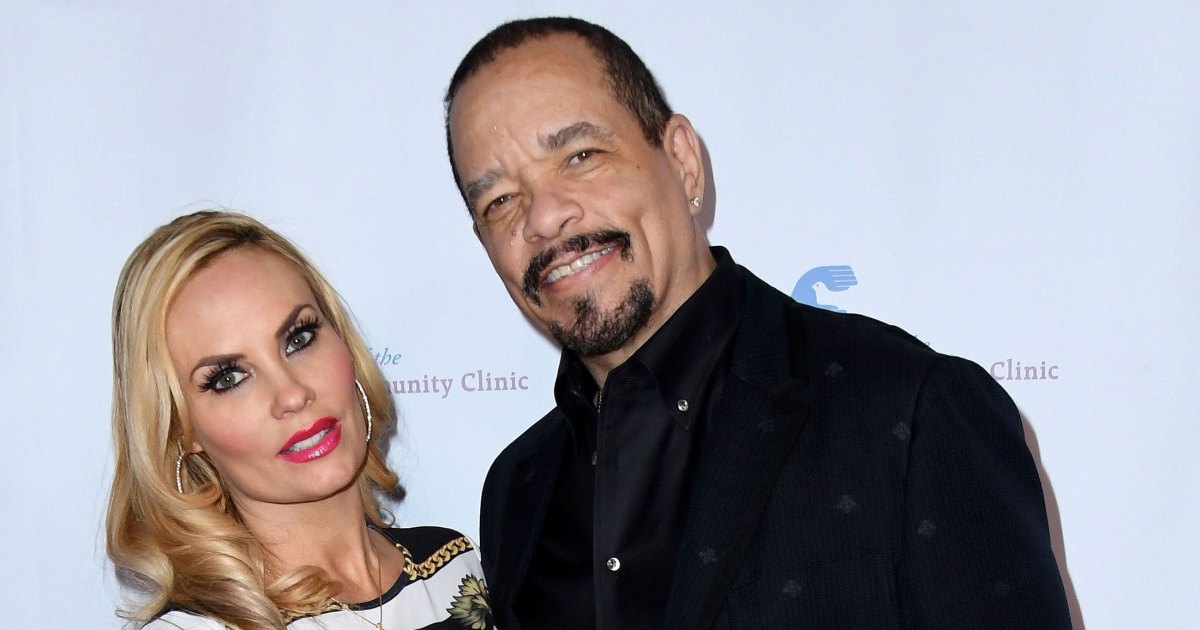 A change in perspective. Ice-T revealed how his father-in-law, Steve Austin, has reversed his original viewpoint on the novel coronavirus after experiencing […] 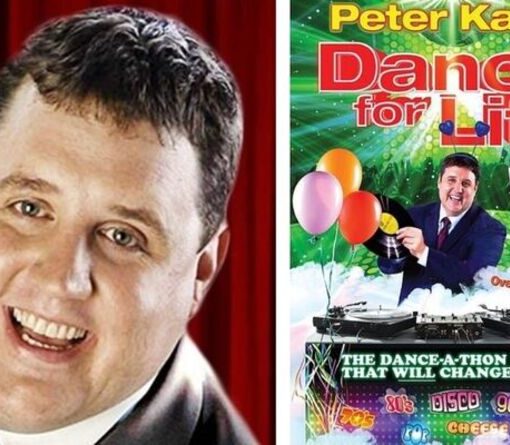 The same applies to his Liverpool concerts on August 19th and 20th at the Space by M&S Bank Arena. All profits for […] 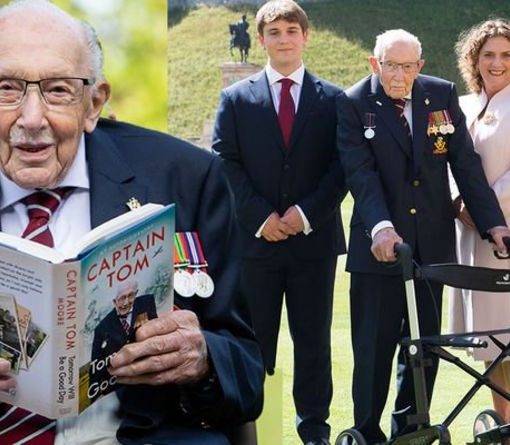 Captain Sir Tom Moore has bequeathed to his family a total of £73,000, while his body has been left to medical research, the […]