Mourinho, who had previously won the Champions League, Europa League and the UEFA Cup, completed a unique European trophy haul as Roma beat Feyenoord 1-0 in Tirana to ensure he could add the inaugural Conference League to his collection.

That is five European finals for Porto, Inter Milan, Manchester United and Roma since 2003 that Mourinho has coached in and five times he has taken home the trophy.

“The great thing about my career is that, aside from the Europa League with Manchester United, doing it with Porto, Inter and Roma is very, very, very special,” Mourinho said.

“It is one thing to win when everyone expects it, when you made the investments to win, but it’s quite another to win when something feels immortal, that feels truly special.

“This remains in the history of Roma, but also mine. I was told only I, Sir Alex (Ferguson) and Giovanni Trapattoni won trophies in three different decades. It makes me feel a little old, but it’s nice for my career.”

It represented a fine end to his first season in the Italian capital for Mourinho, having steered his side to a sixth-placed finish in Serie A this term.

The Portuguese has no plans to seek new challenges, as he is already looking to next season with the club.

“Now I am staying, there are no doubts,” Mourinho added. “Even if some rumours emerge, I only want to remain at Roma.

“We must understand what our owners, who are fantastic people, want to do next season, because this is history, but we can build a really strong project with honest professionals.

“Of course I feel like a Romanista, but that might be my way of working. I am a Porto fan, an Inter fan, a Chelsea fan, I am crazy about Real Madrid, I am now a Roma fan, I belong to all those clubs because we had these moments together.” 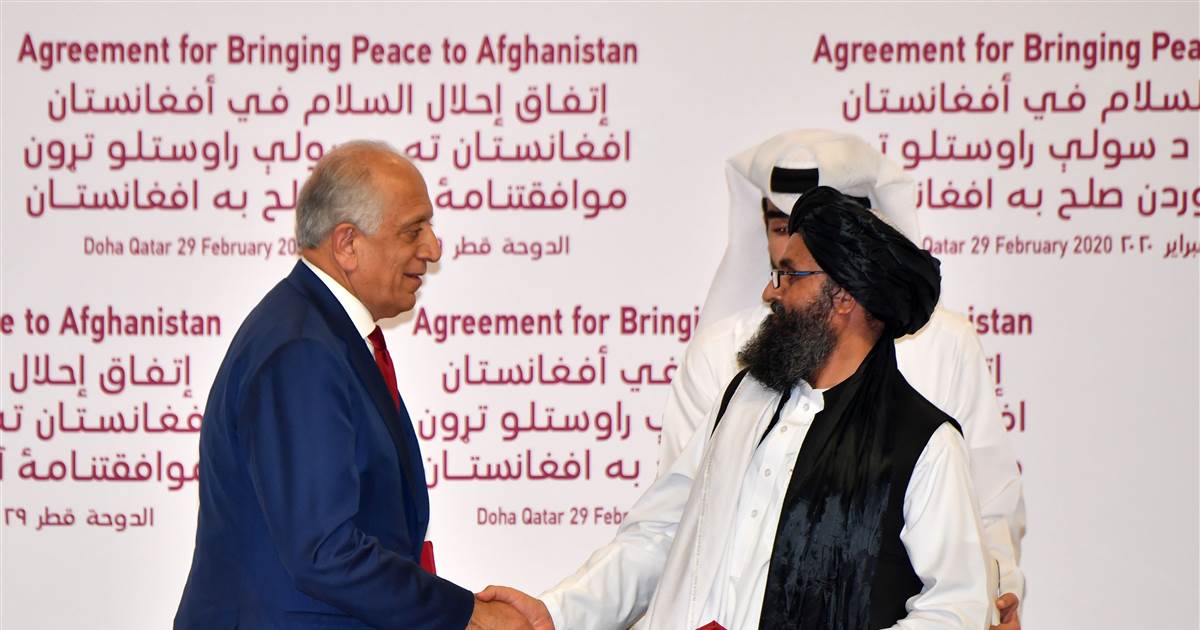 DOHA, Qatar — The U.S. invasion of Afghanistan started nearly 7,000 miles away on a sunny September morning that saw hijacked planes […] 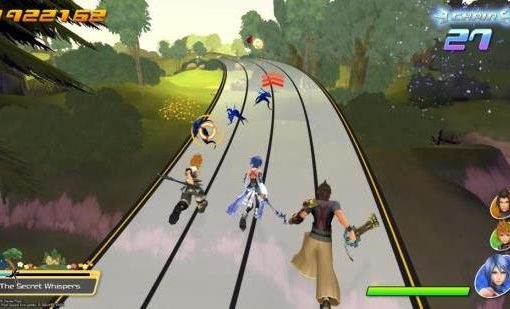 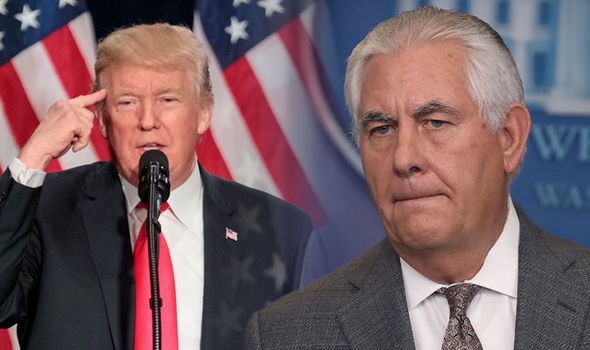 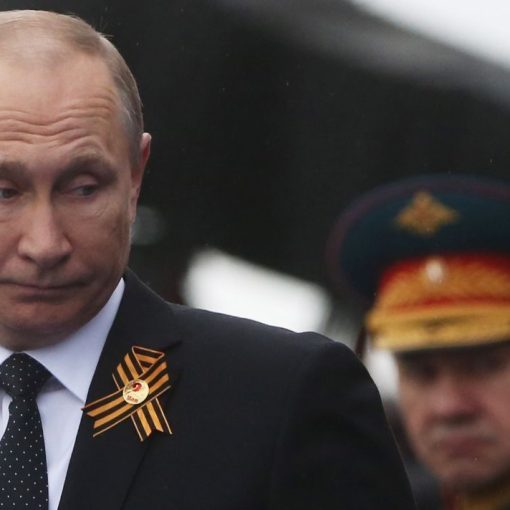 The boastful display of Russian military power in the Victory Day parade was overshadowed by the omission of Putin’s renowned Doomsday Plane. […]